What is so fascinating about F1? 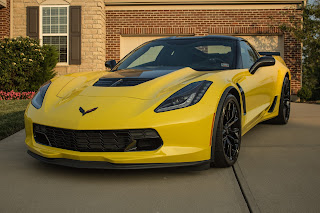 Over the last 6 years, I have attended 3 sports car races. Petit LeMans twice and Lone Star LeMans once. In a few more weeks, I will be attending Lone Star LeMans for the second year in a row. The build up of this race got me thinking a bit, so I asked myself the question. Why are people so obsessed with F1? Unfortunately, I have never attended a F1 race so maybe I don't have room to talk. After talking to past visitors, watching on TV, and hearing stories about the crowds, I believe I do have room to talk. Let's first dive in and explain it a bit using Circuit of the Americas in Austin, Texas as the example, for the simple reason being they hold the only F1 and WEC races in the United States. 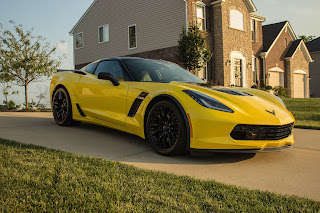 F1 races last a few hours. The WEC race lasts 6 hours. I'm sure F1 has qualifying and practice sessions. So does the WEC group. What F1 does not have is IMSA... or Lamborghini Super Trefeo..... or Porsche GT3 Cup..... or Continental Tire Series. Get the point yet?  While attending Lone Star LeMans, you are seeing more than just one race. You are spending the whole weekend enjoying the track, the fans, and the races. On Saturday race day, you get to witness a few hours of IMSA goodness followed by 6 hours of WEC awesomeness. Wouldn't you rather spend few hundred dollars for a pass for a few days to see multiple races by multiple racing series or would you rather fight a huge crowd to see a few glimpses of some F1 cars? 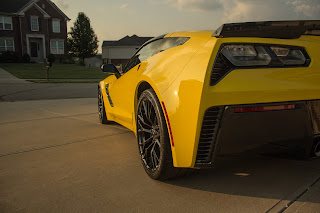 My next point is another blow to F1. The cars. Prototype cars in the WEC race are engineering marvels. Multiple different engines, hybrid power, and different fuels, all combine to still make a competitive race. The Audi R18 uses a V6 turbo diesel powerplant and hybrid power. Porsche uses a small 4 cylinder gasoline/hybrid system. These two brands have provided some of the best racing you will ever witness. Throw Toyota in there as well and it is a recipe for epic battles. Don't believe me? I like to provide proof, so here you go.     https://www.youtube.com/watch?v=clZOMYjaGt8       In the WeatherTech Championship, you also get to see cars that you can basically pick up from the showroom floor. Remember the line, "Race on Sunday, buy on Monday?" That is true in this series. The GTD class is basically as close to the real cars as you can get. Most of the engines are stock and actually de-tuned! Can you go out and buy an F1 car at the moment? Most of you readers, including myself, can not. Take a look at this Z06 that decided to stop by for some pics. The Corvette Racing team is leading the GTLM class right as of this moment. They have experienced a few wild finishes the last few races against Ford, Porsche, and Ferrari. Again, these are cars you could basically buy, strip them down, add a few parts, and you have the race car. Why wouldn't more people want to cheer for their favorite brand? 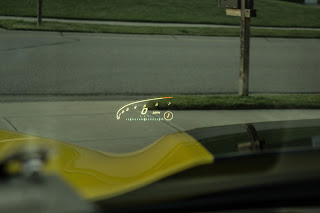 This Z06 is amazing too! The Corvette is no longer the sports car with the Chevy Cavalier interior. The C7 has taken that leap from bargain of the century to bargain of the century with class. The interior is amazing, from changing the different modes, to the creature comforts we all enjoy on our daily cars, the Corvette has that all now. This car with 650 hp will run circles around cars twice the price, and the race car version of it also proves that point. Imagine having this car and having a Superbowl style party at your house for one of these races. You cheer on your Corvette Racing team while your friends in their Porsche or Ford cheer their teams. Imagine that Corvette wins and you get to show your friends your garage, where that same beast lives. Screw the Superbowl, lets start having viewing parties for races, even though Fox Sports likes to change programing to golf in the middle of a race. 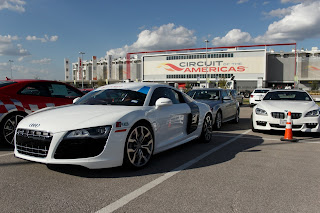 Point being, after attending this race at COTA last year, I was blown away at the event, but super disappointed in the car community because of the attendance. What is so special about F1 where you will pay gobs of money for a two hour race, but wont pay the same or less for 3 days of racing with multiple series? Seems logical to get more for what you pay for. How about an example of what I am talking about. I paid for a Audi Motorsports Experience ticket. Here is what it included. Entry for Thursday through Saturday, golf cart shuttles to multiple parts of the track, private parking area, COTA VIP lounge access, food and drink all Friday and Saturday, Hot Laps in an Audi S3 or R8 race car-no joke... hot laps by professional drivers, Hot Pit tours during a race, a drive around the track during the race in areas no fans can go in a Audi Q5, private driver meet and greet, gifts, and many more things...... and not much more than an F1 ticket will cost you. Does any of this make sense yet? If you are a racing fan, why F1? Somebody explain it to me. Do F1 teams take you on hot laps, or provide any of this stuff to their fans? Granted I am biased to Audi, but Porsche, Corvette, and others provide this same VIP treatment to their fans at these races. I do not want to go to an F1 race as I feel I will be severely disappointed because I am spoiled now. 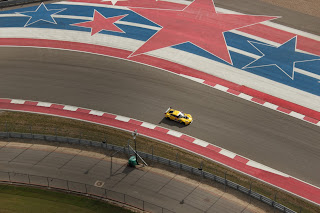 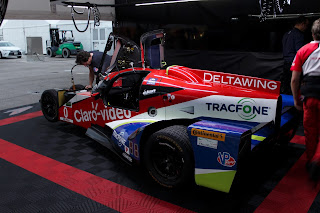 Sorry for my rant, and I will be quiet now. Thank you to the owner of the Corvette for bringing it over. It is a beautiful car in the best color.... Corvette Racing Yellow! This guy gets it!  I am blown away with how nice these cars are now. With 650 hp on tap in a manual transmission, one is bound to have no excuse to go out and drive for the hell of it.

I have included a few pics from my last COTA trip so enjoy. More to come after the 2016 race in September! 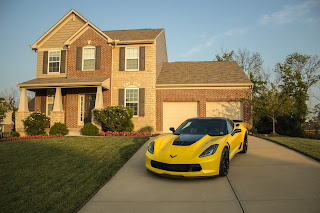 Posted by Cars In My Driveway at 6:27 PM