Winter almost over? This Camaro thinks so! 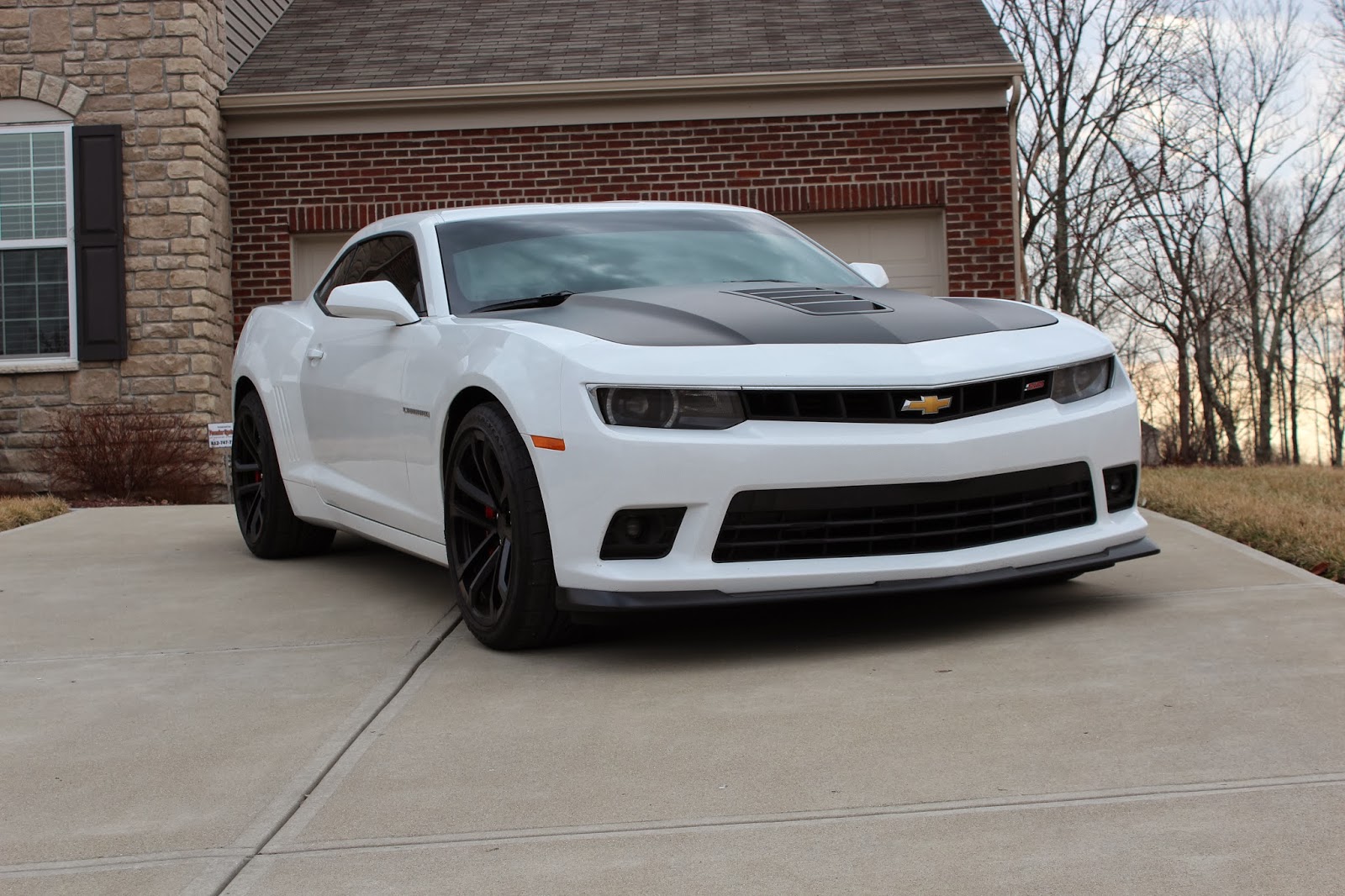 Another history lesson is in session. Back in my early driving days, I was into American Muscle. I owned a 90 5.0 LX, and one of my favorite things to do was bait the 3rd gen Camaro because they always wanted to race, and I would always embarrass them. I can honestly say that my 5.0 never lost to a Camaro back in the late 90s when I was racing it at the local drag strip. Of course, I never raced the fourth gen models when they had the LT/LS motor. So out of the gate, based on my past, I have always been Anti-Camaro. When the SS came out in the 4th gen, I will be honest, I wanted one bad. I loved to rip gears in the stang and wanted to do the same with the SS. A few years after the mustang was gone, my German sedan obsession began and Maverick and Goose would say "I've lost that lovin feelin" when it comes to American cars.

That brings us to another point. What happened? Why did the Camaro stop production? Why would Chevy give up the fight against the Mustang? WIKI says low sales......but why throw in the towel? This new generation though, has a lot going for it. Explanation below.

I will say one thing that really impressed me, and being a luxury sedan buff, the interior was surprisingly.............. surprising. I have been in a few gen 3 cars and driven a few gen 4 z28s, and have always forgotten the interior as it was not something Chevy seemed to focus on at the time. This 1LE SS was comfortable and well put together. Granted the SS is no Mercedes, but it has now shifted from the Cavalier interior, to the new age interior it deserves. 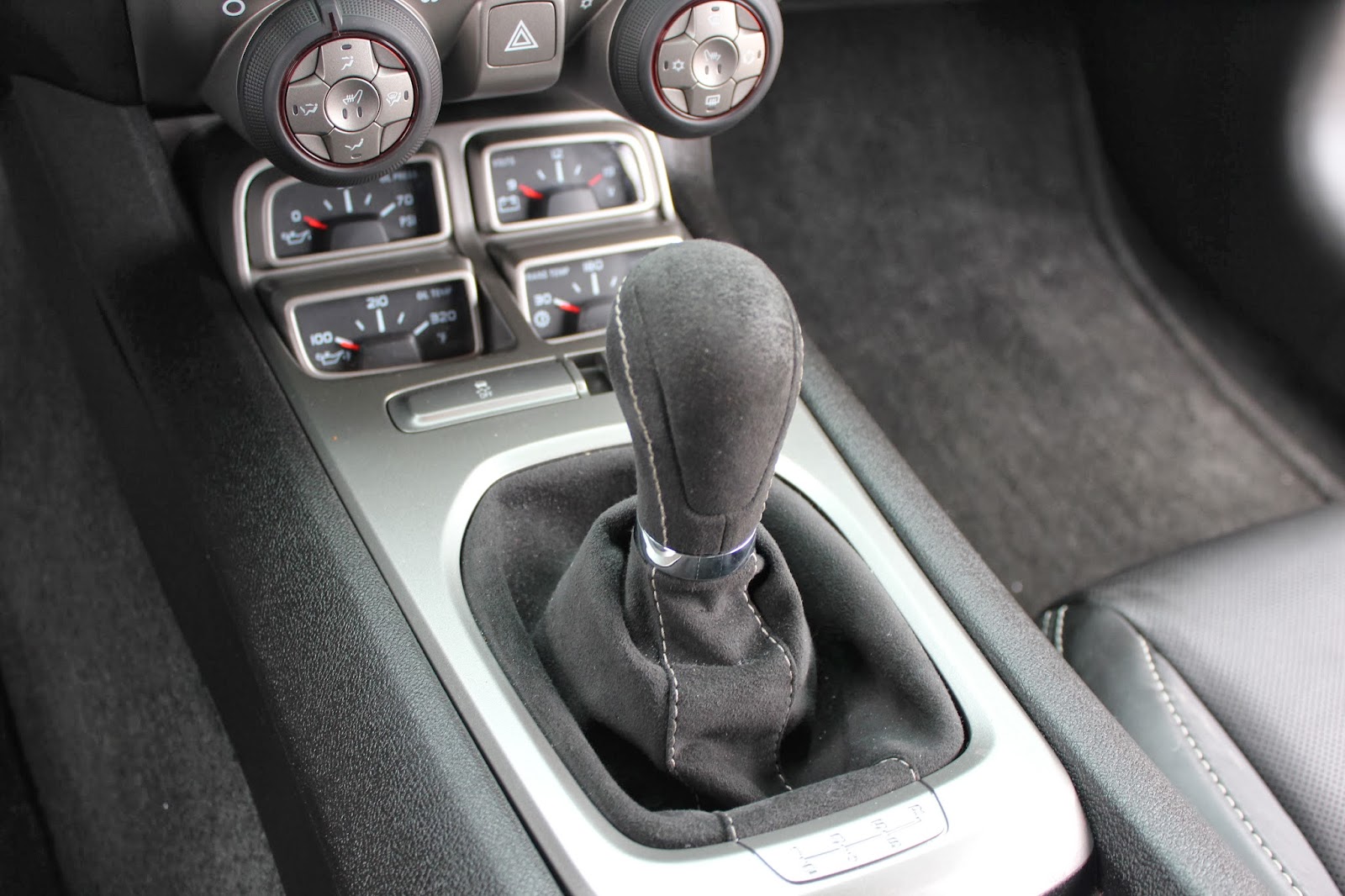 Now normally I don't like to rattle off opinions of others on each car until I see it for myself, and the one complaint I hear a lot is about the blind spot in this car. This car has a wicked blind spot. I mean Ben Affleck Wicked!  Over the right shoulder, not so bad. Over the left, get used to your mirrors. Which brings us to a reason why it may have it, its wide arse. This thing is bulgy in the back. Every time I see one it reminds me of the Super Troopers quote, "He's so bulgy, he's like a moose!" Then again, the bulginess adds to the menacing look this car has coming down the street at you. It is very intimidating.

The owner and I were chatting it up and he brought up a good point about value. I'm sure a lot of people on the internet have bashed others or been bashed at one point in their lives and I know for a fact that this car is picked on frequently. From people saying that it's design is actually Australian or it's built in Canada, there are many things that can be said about this car. I believe now it is made in America but doesn't change the fact that this car is good value. It is hard to argue facts and times these cars have laid down on tracks like the Ring. For the cost, and beating many more expensive cars, the argument for this car is validated. The ZL1 version has put down some amazing times and this 1LE version will most likely do the same. Yes, there will always be that argument out there about quality and prestige but when you step back and look at it, this car is a very good value for what you get. Wasn't that the point of the SS/Z28 back in the day? Sport car performance with lower cost than the Vette. Now the owner of this example is no stranger to the SS. He will be installing Go-Go parts in this car very soon, and I for one look forward to taking a ride in it. Rear wheel drive, a 6 speed with a man pedal, and big ol' V8 are a recipe for fun times! 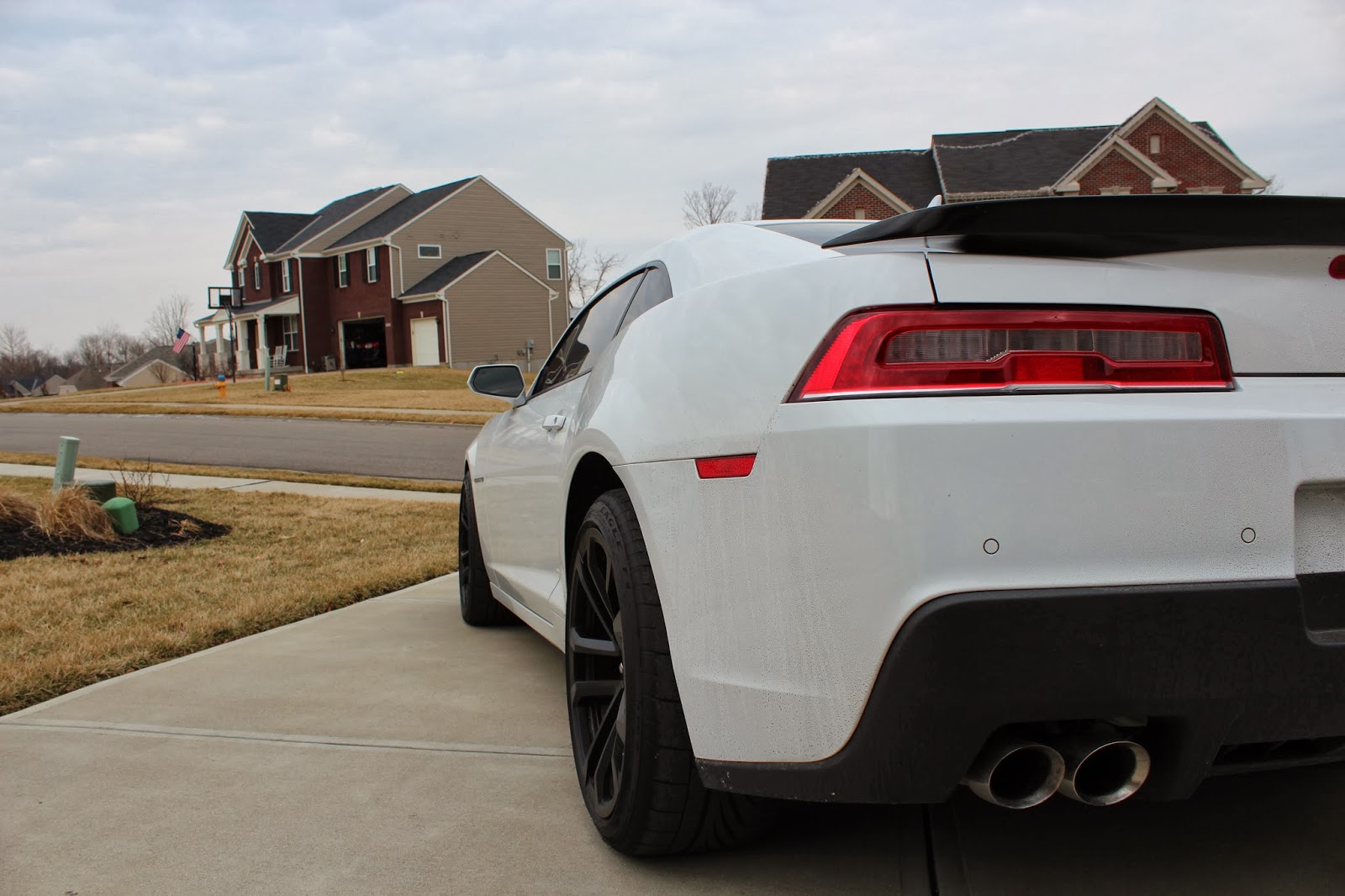 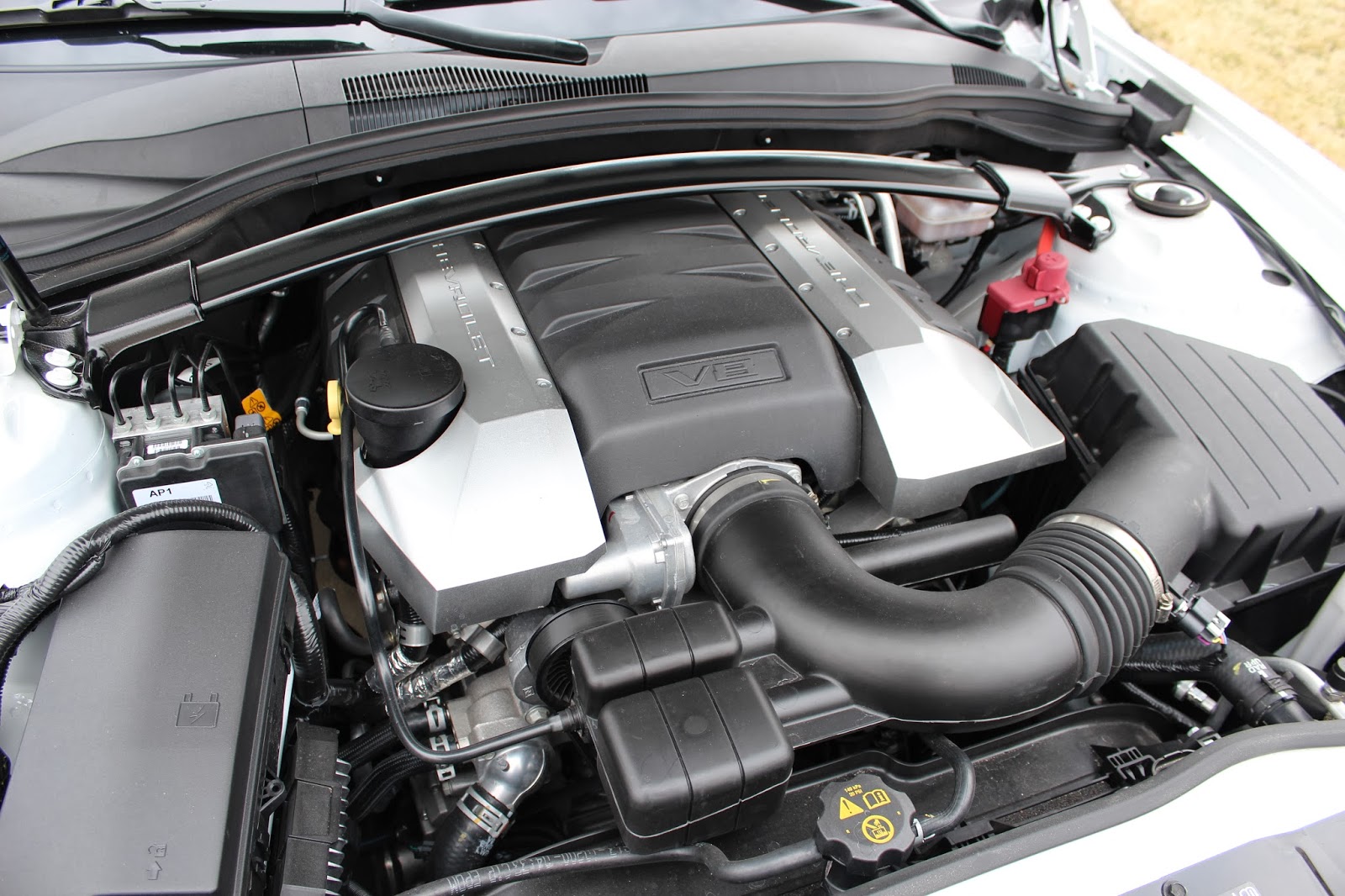 I for one have been one of those to bash this car a bit, but after seeing it in person, and examining the car inside and out, I realize this is.....well..... a really, really good value for your money. It's fast, handles well, and sounds the part on top of that. How many people here would have thought a Camaro would have back up sensors and camera, or a large screen for navi, or performance that could rival some cars twice its price? Well surprise, surprise! It does. Thank you to the owner for being a man and bringing his ride over in the cold, even though it was 65 degrees and sunny the day before. As I am writing this, it is snowing pretty hard, just hours after he left. It is nice to meet another car guru that has different tastes in cars. This has taught me that I still have a little of that American Hot Rod blood still in me, and I will always. I think in a sense most car enthusiasts respect every car out there, even though they may not show it. I know I am on the receiving end of car bashing often, but deep down, I know those people would really enjoy the cars they are making fun of.


And for my final thought, Jerry Springer style, I believe this is a great start to the Cars In My Driveway season. I have been narrow minded in the past about cars because I like what I like. That doesn't mean I should be Anti-everything else. Every time a car comes by that I am not in love with, I realize I become in love with it. I will be doing more write ups as they come in and am looking forward to the warm weather in the future so I can see more unique rides. What do you all think? Should the owners now let me drive them for a little roasting tires fun????? I'll let you all answer that one for me. 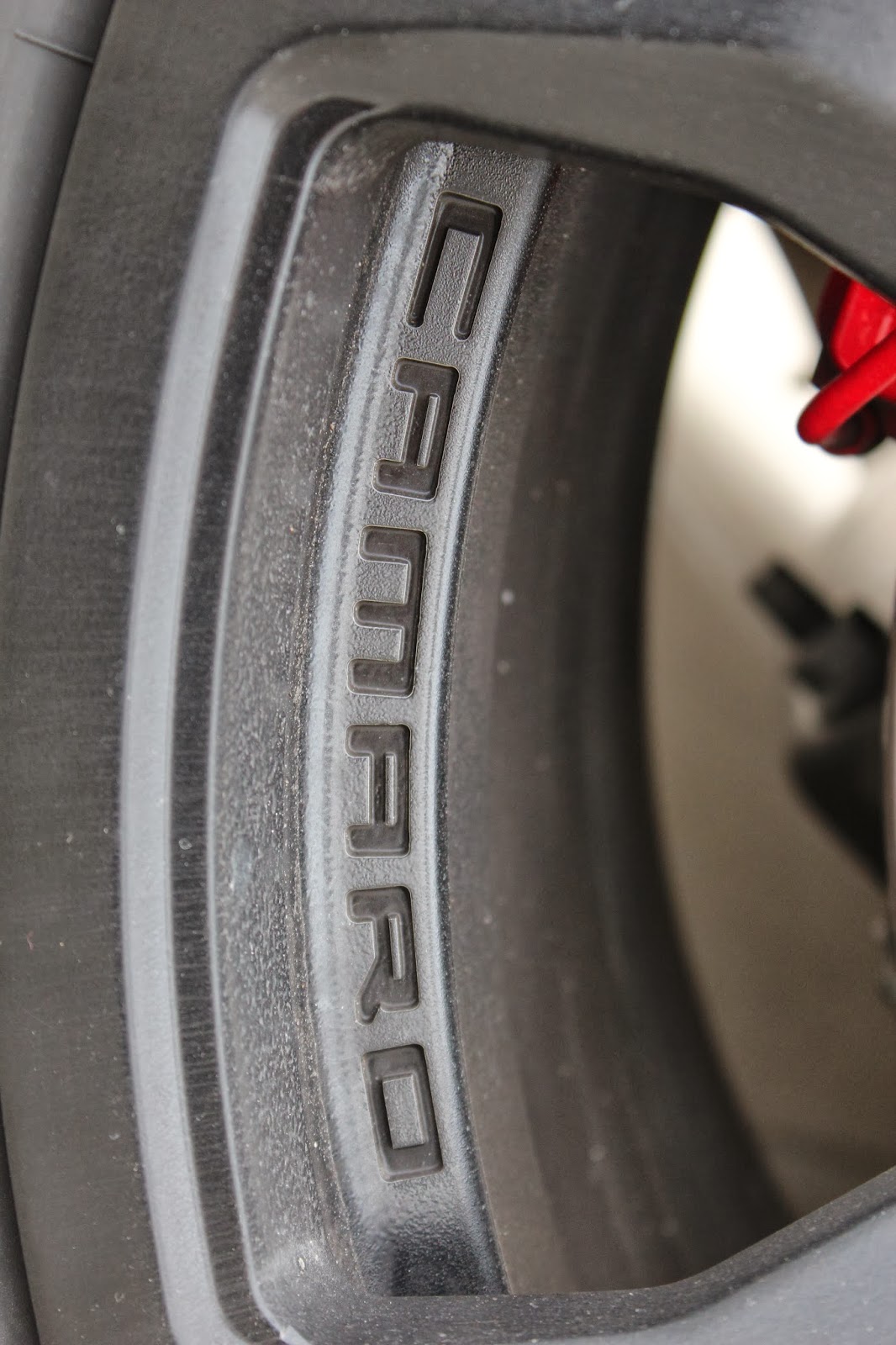 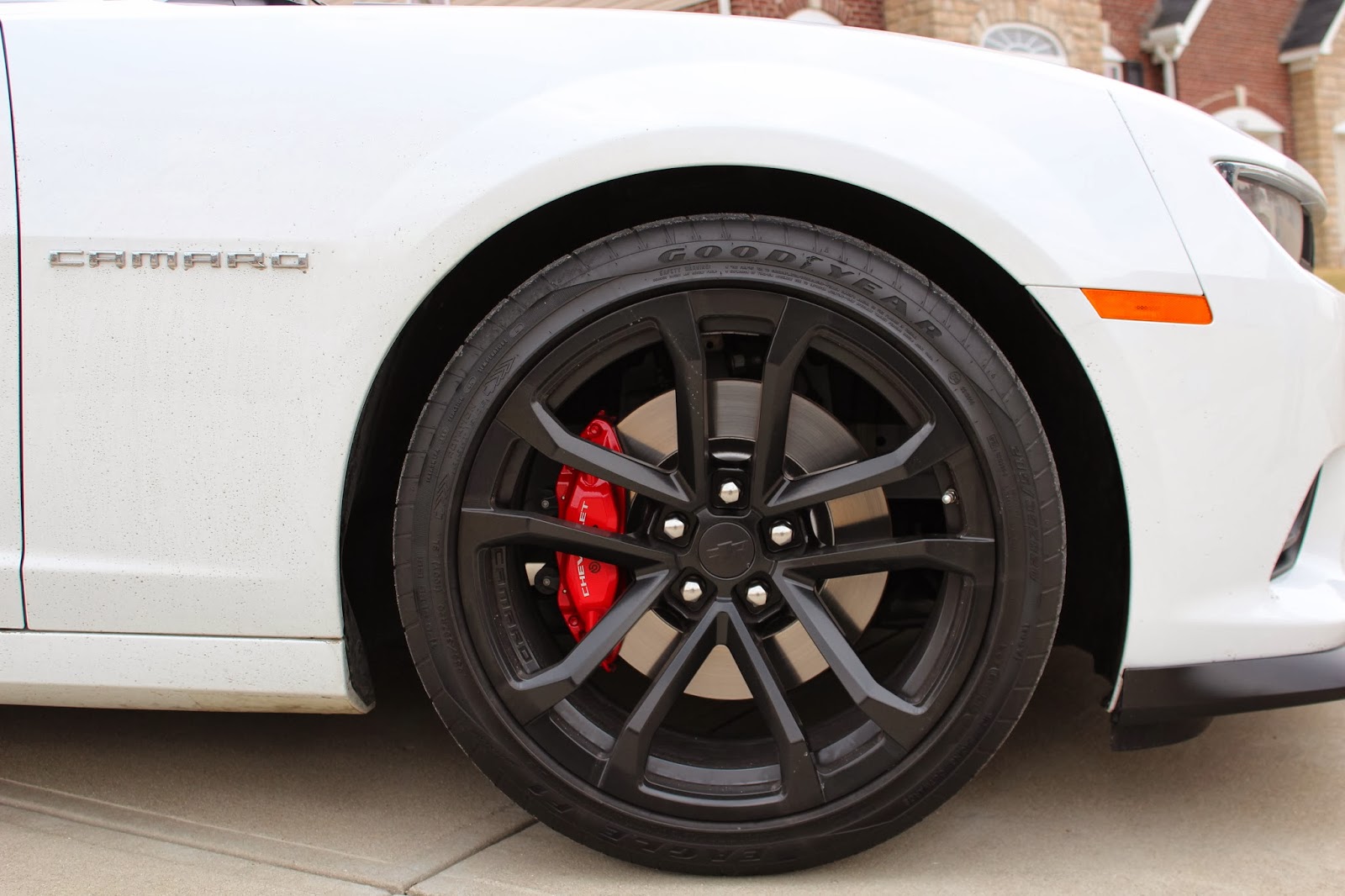 Posted by Cars In My Driveway at 1:17 PM