A Fine Wine Is Like An Acura NSX..... Better With Age! 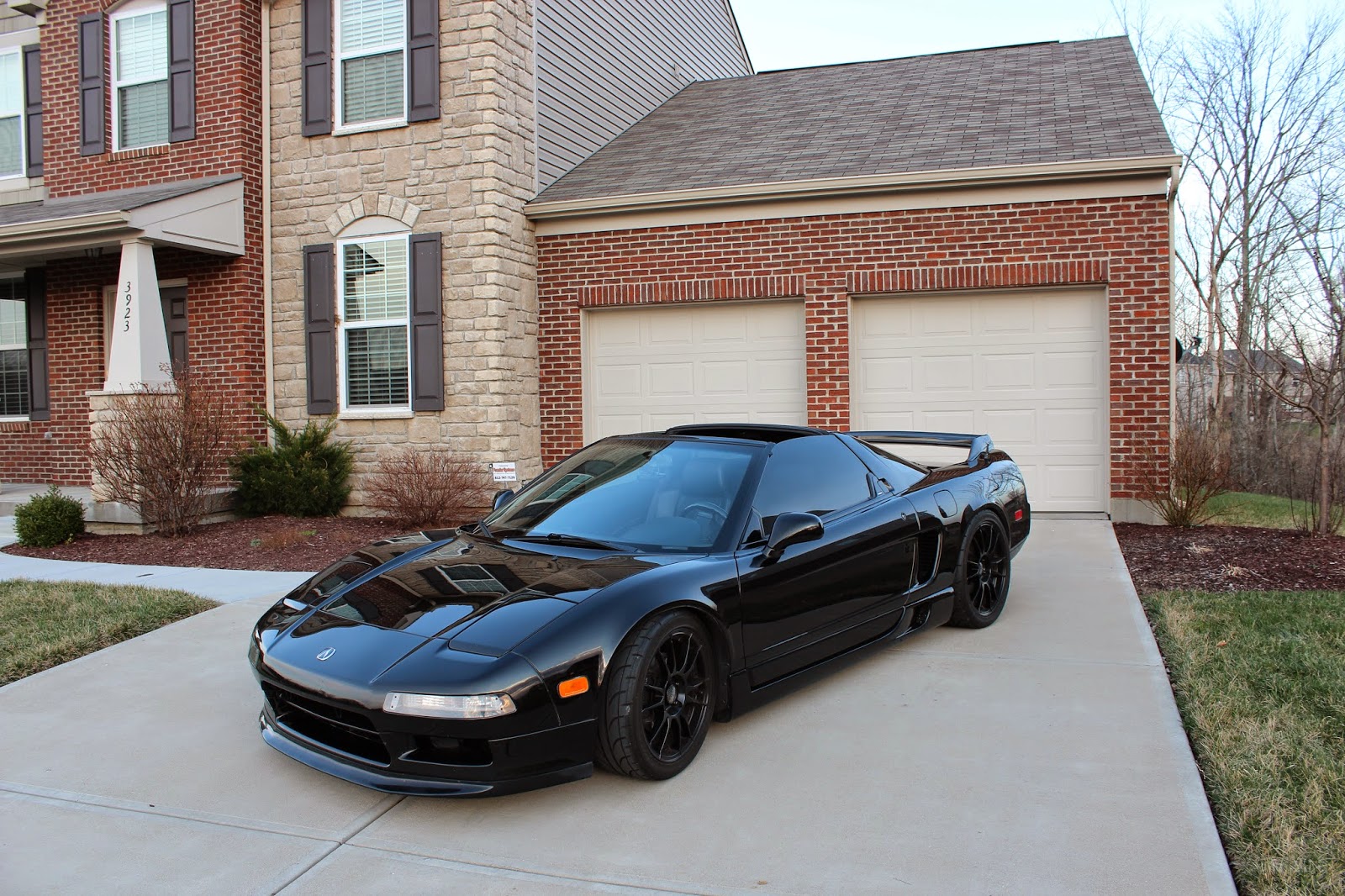 Who remembers when Playstation 1 came out?  I don't either. Our family didn't get one. When we were younger, we played outside. My automotive knowledge came from car magazines and Indy races on TV. Now around my junior/senior year in high school, Playstation was on the rise, as was the internet. A few friends had them and there were two games I wanted to play, and two games ONLY! The first one was Resident Evil. For those who remember that game, it was incredible, new age, and it would scare the living poopoo out of you. The only other game I cared for was the first Need for Speed. This game took driving simulation to a whole new level. It had stats, pictures, and best of all.... VIDEOS! Not some cheap computerized video, I'm talking real life videos of the cars. I could not stop watching them. They gave a young kid like me the first glimpse of cars in action, not just dreaming about them in car magazines. Here was my favorite. https://www.youtube.com/watch?v=Gq-trf0d8b0

These were short little clips put together in the game to highlight the car. To this day, I still watch them on YouTube. Sad, I know. No mention of NSX yet? Don't worry, it's coming. I have to set the NSX up properly without sounding like a stuck up little kid. Now remember, I was car magazine junkie, and what do you see in magazines that always gets your attention? A red Ferrari. Or a Lamborghini (which was also in the game). I will be honest, the NSX video was nothing to write home about and because of that, I never really drove it. Here.... https://www.youtube.com/watch?v=JIVD58ZGkf0   I always wrote it off even though I read about it in magazine and it was an amazing car. Again... young.... Ferrari... dream car! 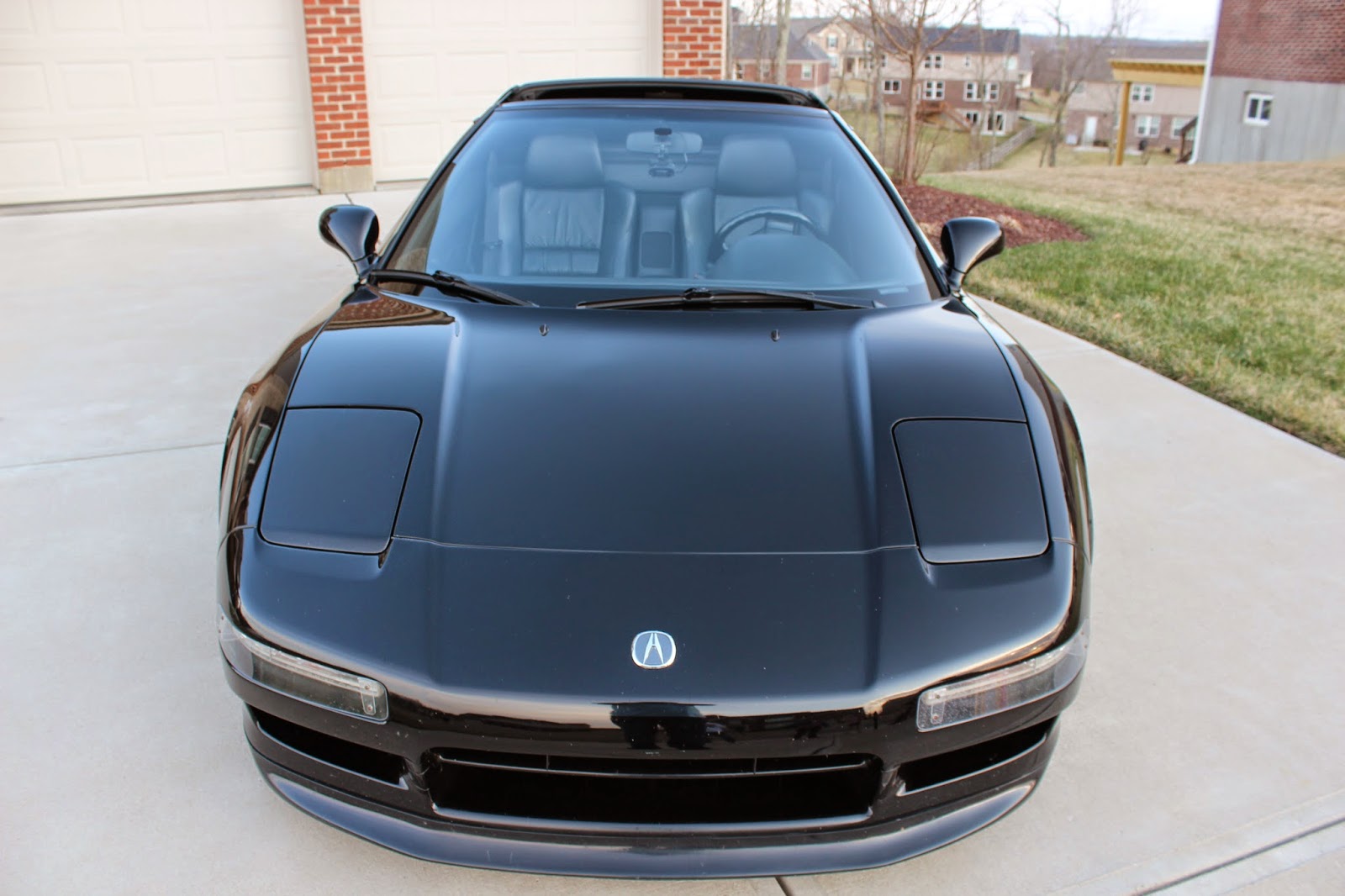 It wasn't until I got a little older and finally sat down and watched Pulp Fiction that the NSX became "The Wolf!" If you have seen the movie, you know who I am talking about and why the NSX was the perfect car in that scene. If you don't remember, stop reading, go watch, and come back to finish. As I got older and grew out of my muscle car obsession, I started to enjoy the luxury aspect of cars and prefer them over the sports cars. I preferred class and style over balls to the wall speed. I didn't need the fastest car or the most expensive. I wanted something I would enjoy in and out. 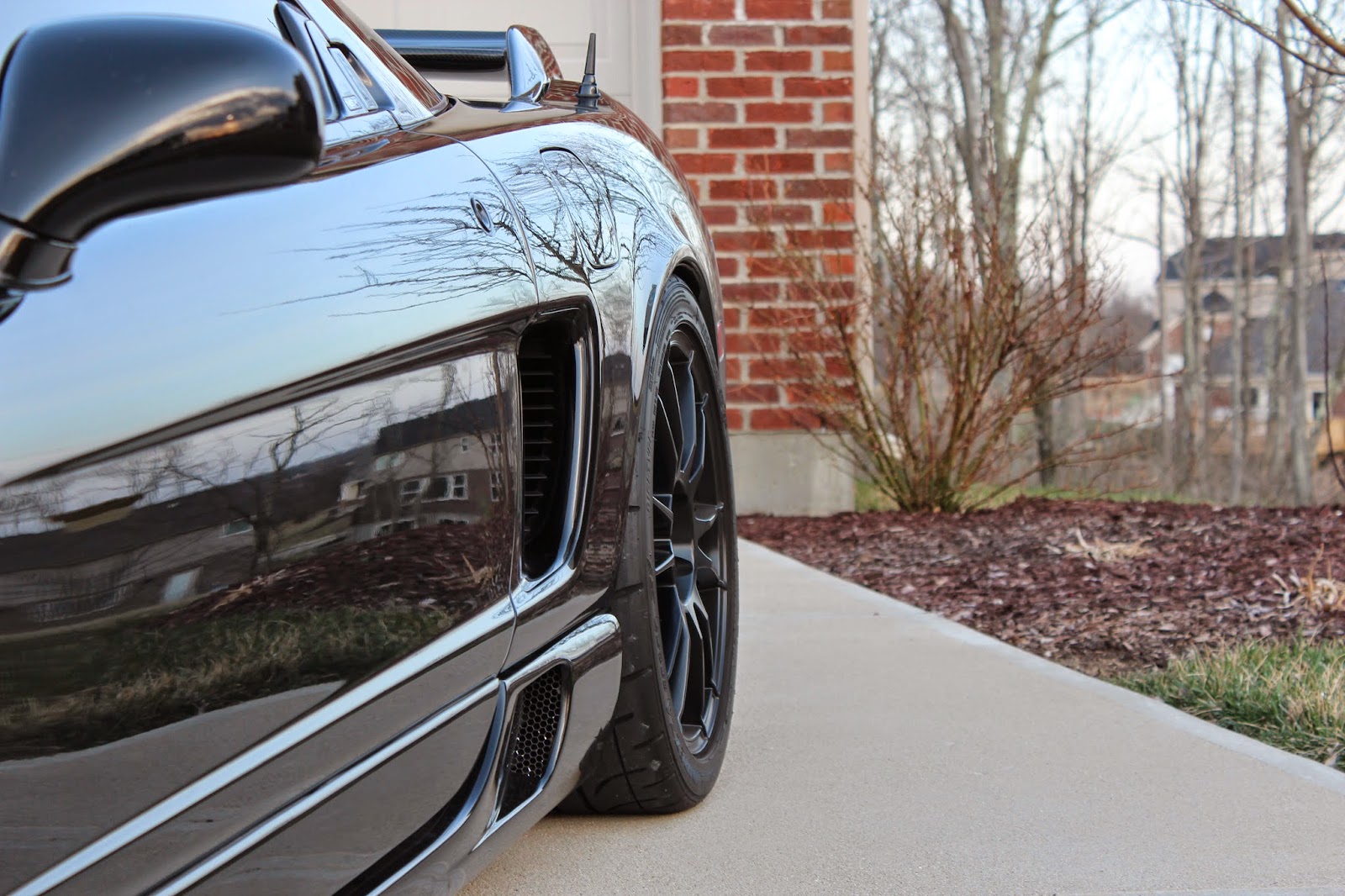 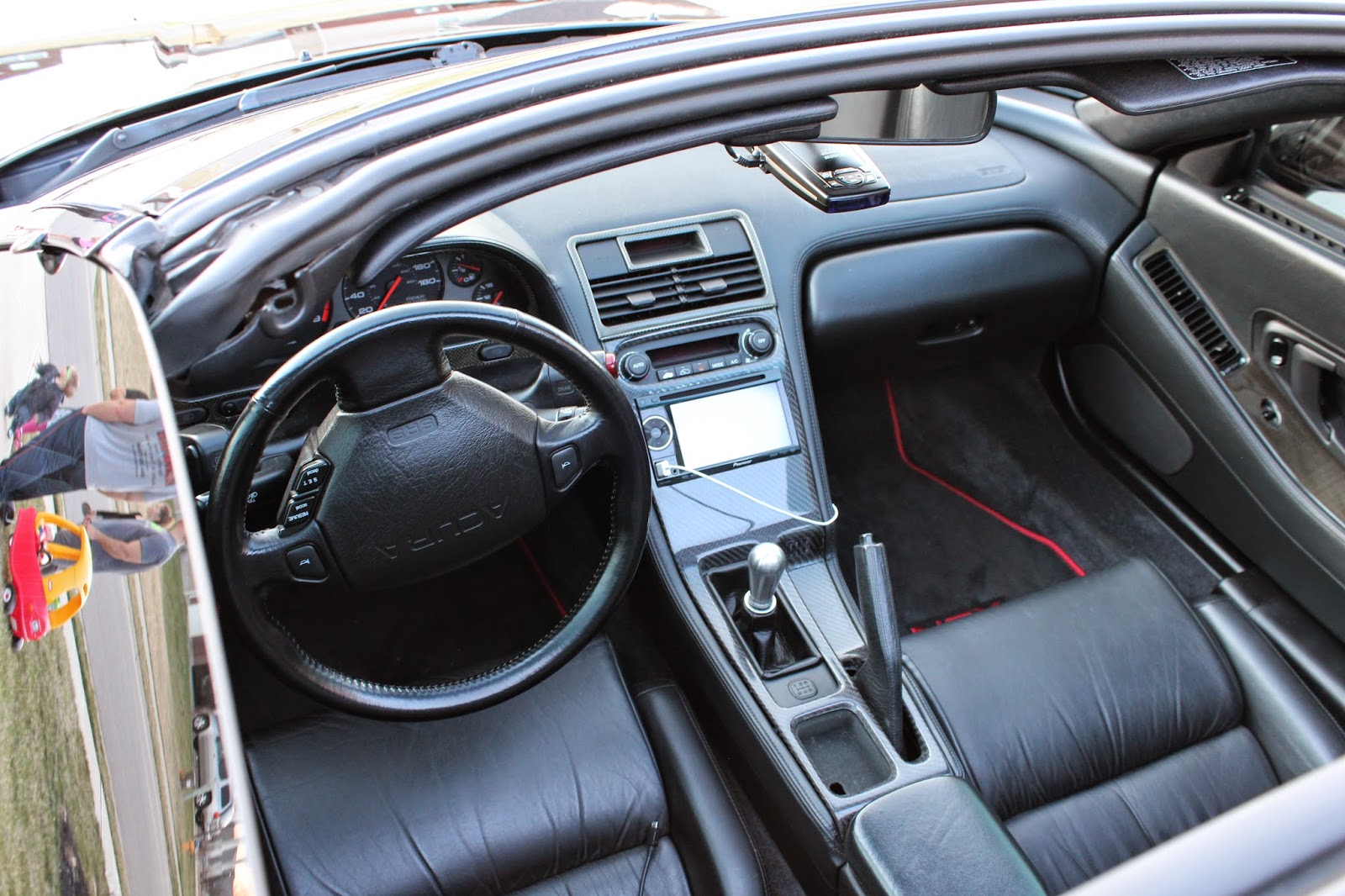 When the owner and I scheduled to have the car over, I started to do more research on the NSX and I went back to YouTube to watch that NSX skit even though it had been about 10 years since I saw it. Something clicked..... the video finally made sense to me, I was just too involved in the other cars to notice it. Sure the NSX wasn't the fastest or best performing. The NSX was the car that I could see myself buying now because of many reasons. 1. It still looks menacing and sleek. 2. It still performs well and interior doesn't look too dated. Most importantly, 3. The NSX isn't your typical sports car that has a thirst for maintenance. This car can be a daily driver yet still throw down on a road course whenever you wanted, then be driven home from said course without a 15k dollar service. This car keeps getting better with age and the values hold extremely well. You ever see a Ferrari on the road and say, "Oh wow look! A Ferrari!" I have as well. Want to know what I say when you see a NSX? Same thing followed with, "You don't see those everyday!" They are still a sight to see. Rare, good looking, and still holding its own. This one in the pictures is no different. It is stunning in person. It is clean in person. It looks like it is ready to pounce! IT'S THE WOLF!

One more video game reference. Before Playstation was Super Nintendo. Now I am going back a bit. Well, my favorite game on there was the original Mario Kart. You had 8 characters to choose from and two of them were always the best. Koopa and Toad. Why? Well, the were the NSX of the group. They weren't the fastest or the quickest to accelerate, but they handled better than any of the others and still had good speed. They were the all around best you could get. Of course you could get the faster karts but they were hard to handle, and in that game, being all around good was key. That explains the NSX exactly. I had the chance recently to play the new version on Wii and guess what? Toad was still there and I chose him. Just like the NSX, the game and Toad got better with age!


Here are a few more pics of the car for you to enjoy and then below, read on for additional funny story. Thank you to the owner and the others that stopped by. It was a great night and I had a blast. 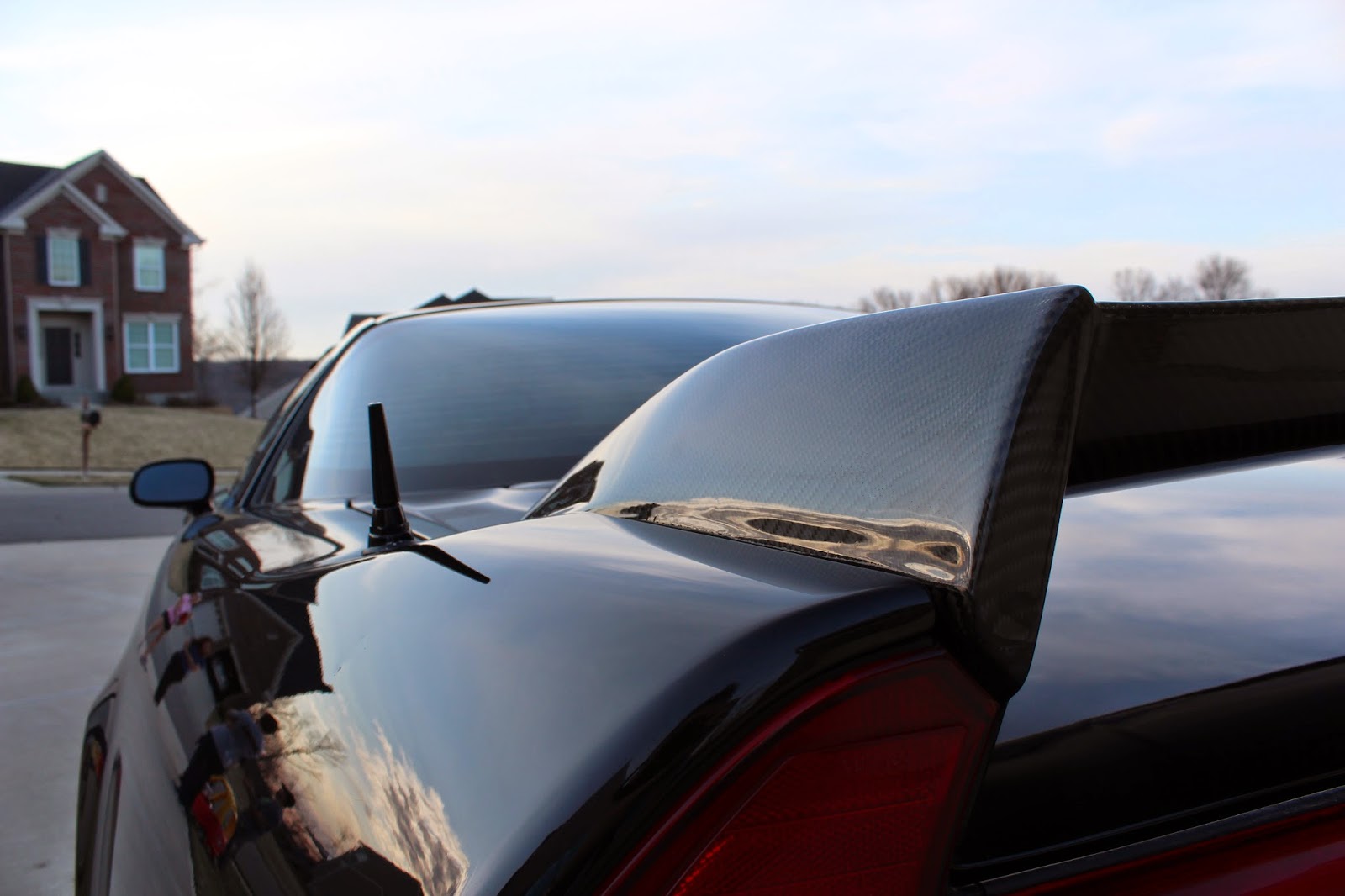 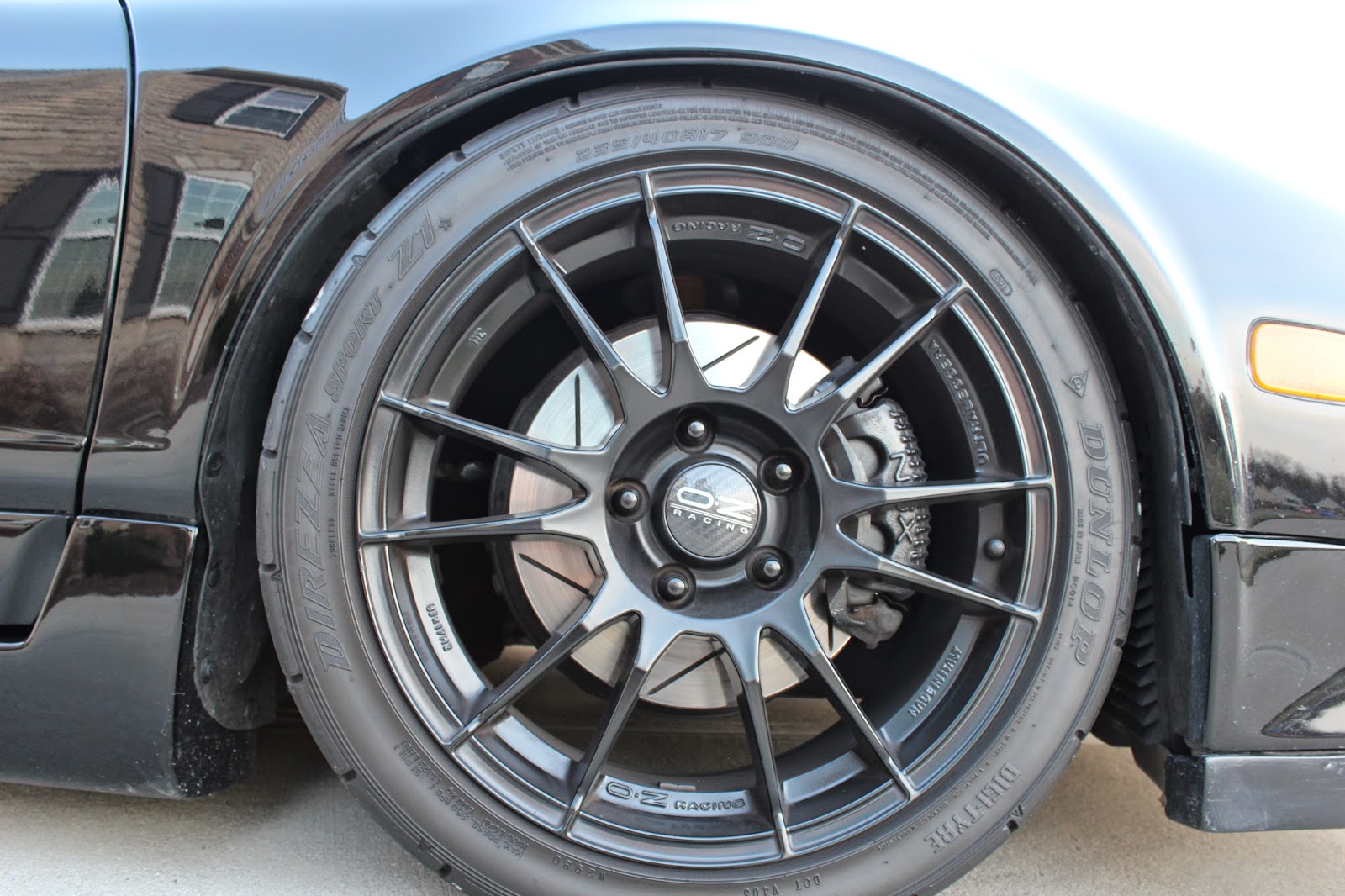 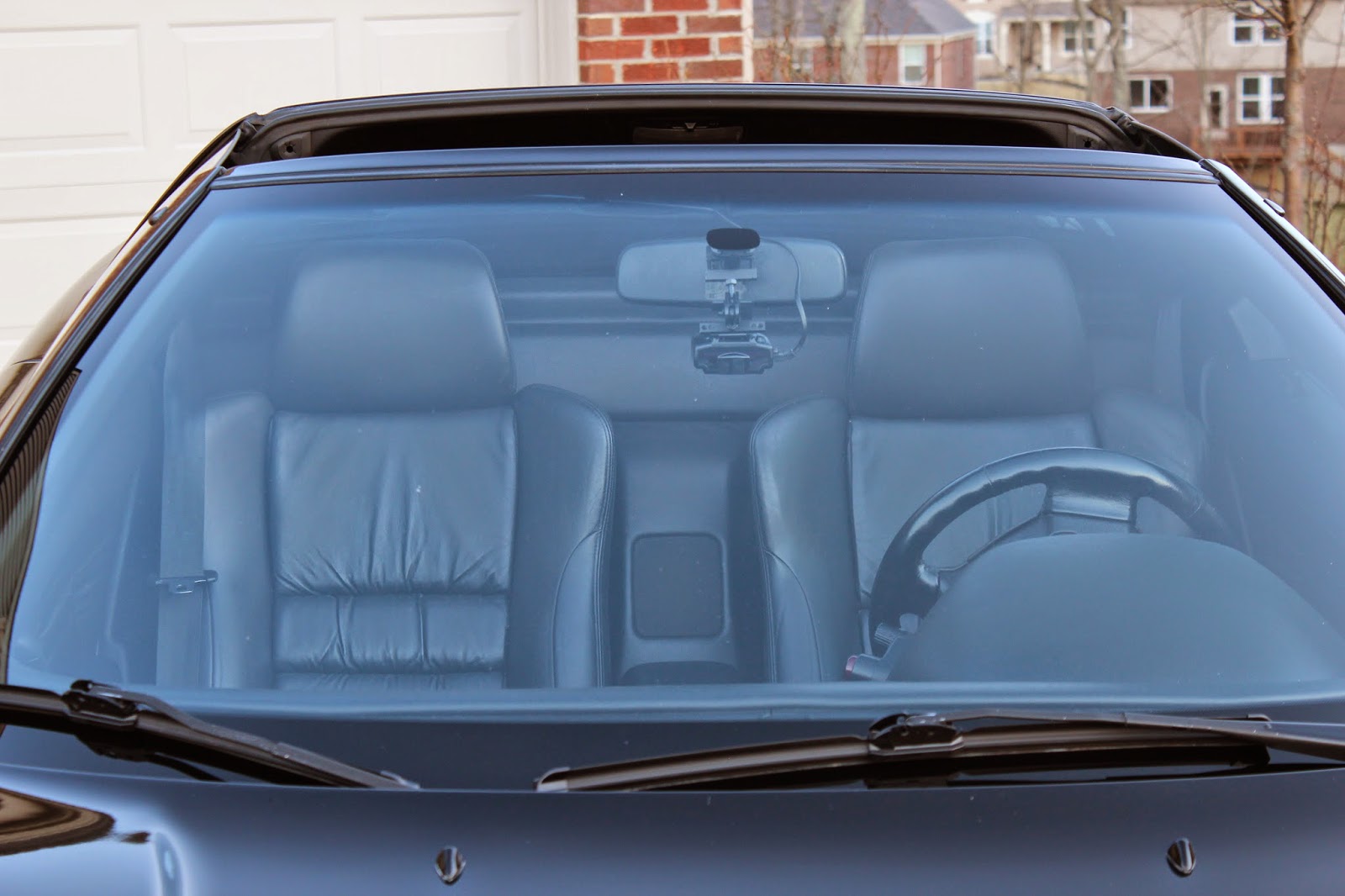 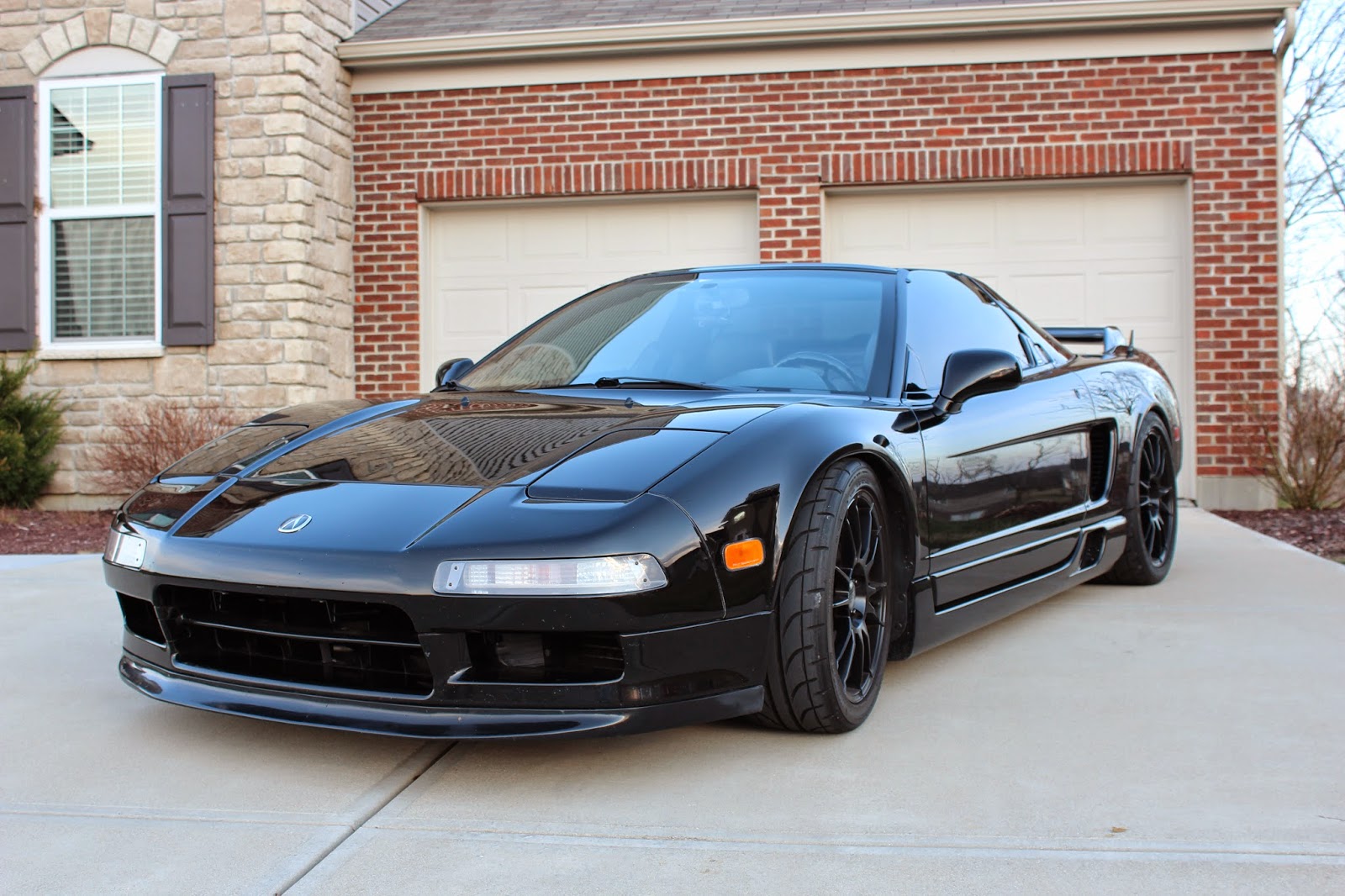 This adventure with Cars In My Driveway was just a way to get some awesome cars to stop by and take a few pics. It has already surprised me with the support and comments I have received so Thank You to everyone who has liked the page and feel free to share it. The more viewers the more comments, and I enjoy chatter on the page. I don't make money on this page so don't think I am trying to sell it here. haha Well NSX owner brought over another buddy who will be in an upcoming episode as well and we were all chatting away. Even the wife and my little son stopped out to hang. It was a nice night. Recently with the shoots, it has started to bring out everyone in the surrounding area and it becomes a small party in the driveway. I think at one point, there were 15 people out talking and just enjoying the small talk and the nice cars. It suddenly got a lot more interesting as I am only going to let the pictures do the talking. The pictures are in order of how I took them so make of it as you will. Very interesting and fun night that was all summed up by one of the guys saying, "I am moving to this neighborhood!" haha 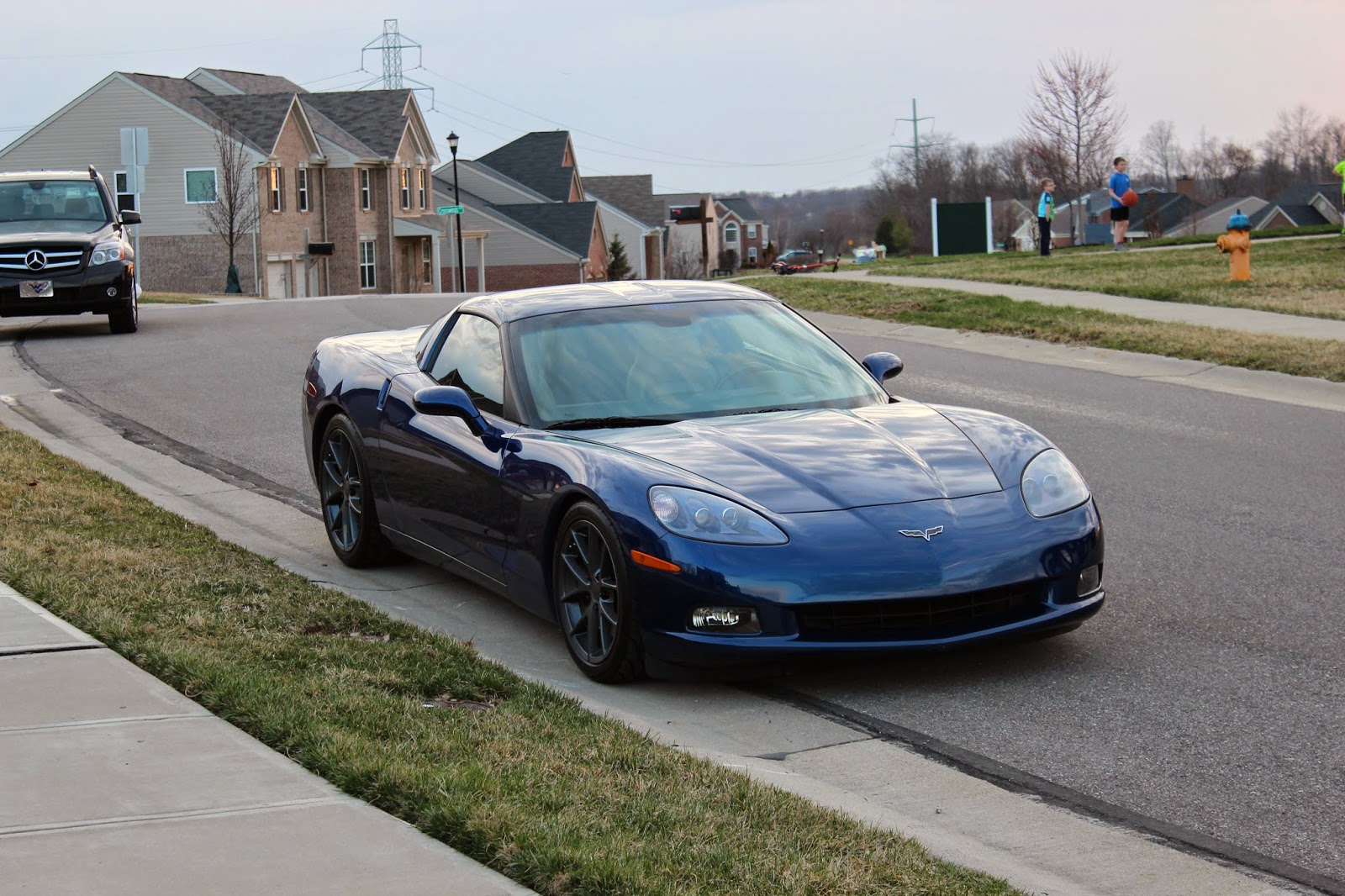 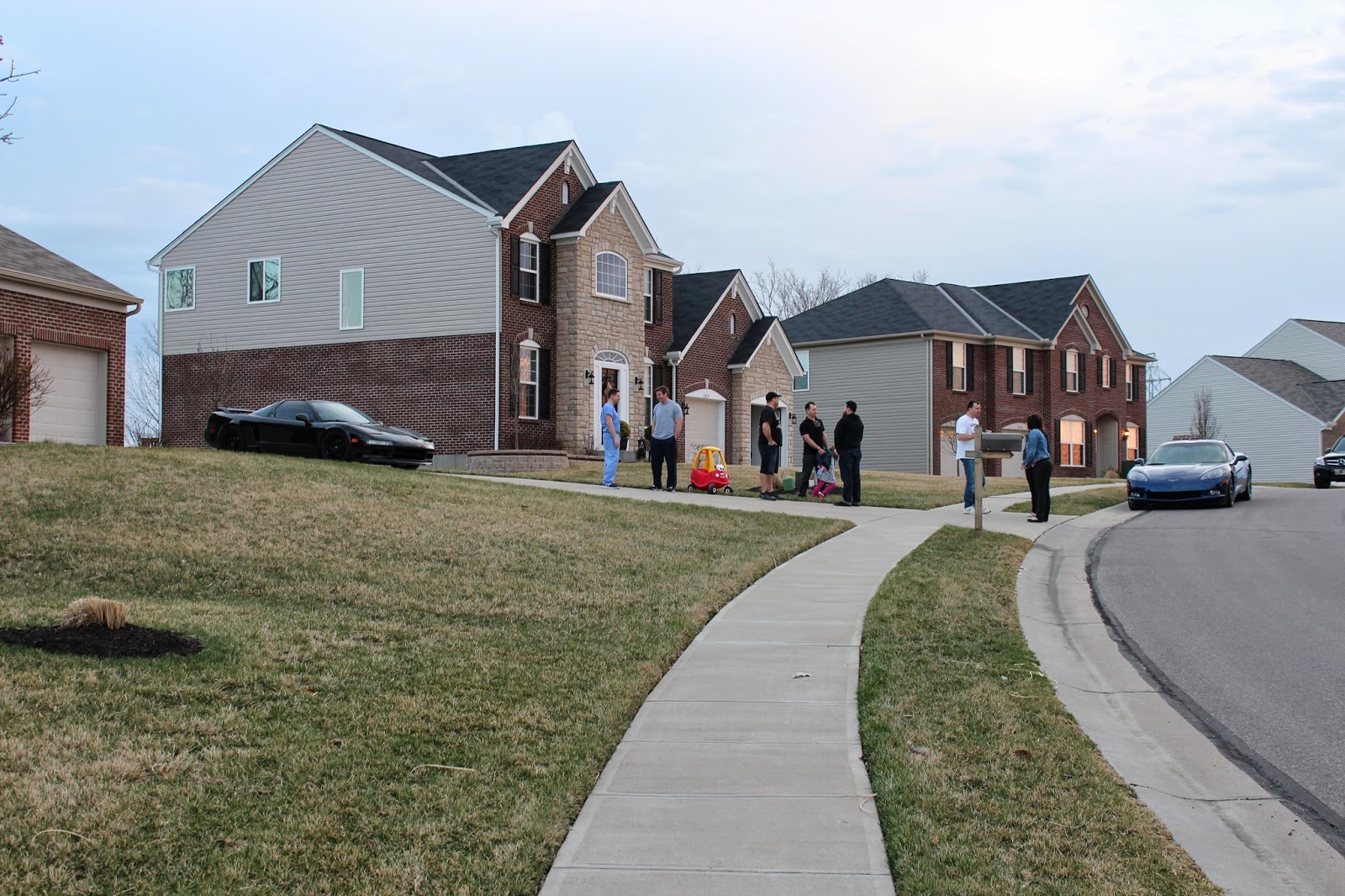 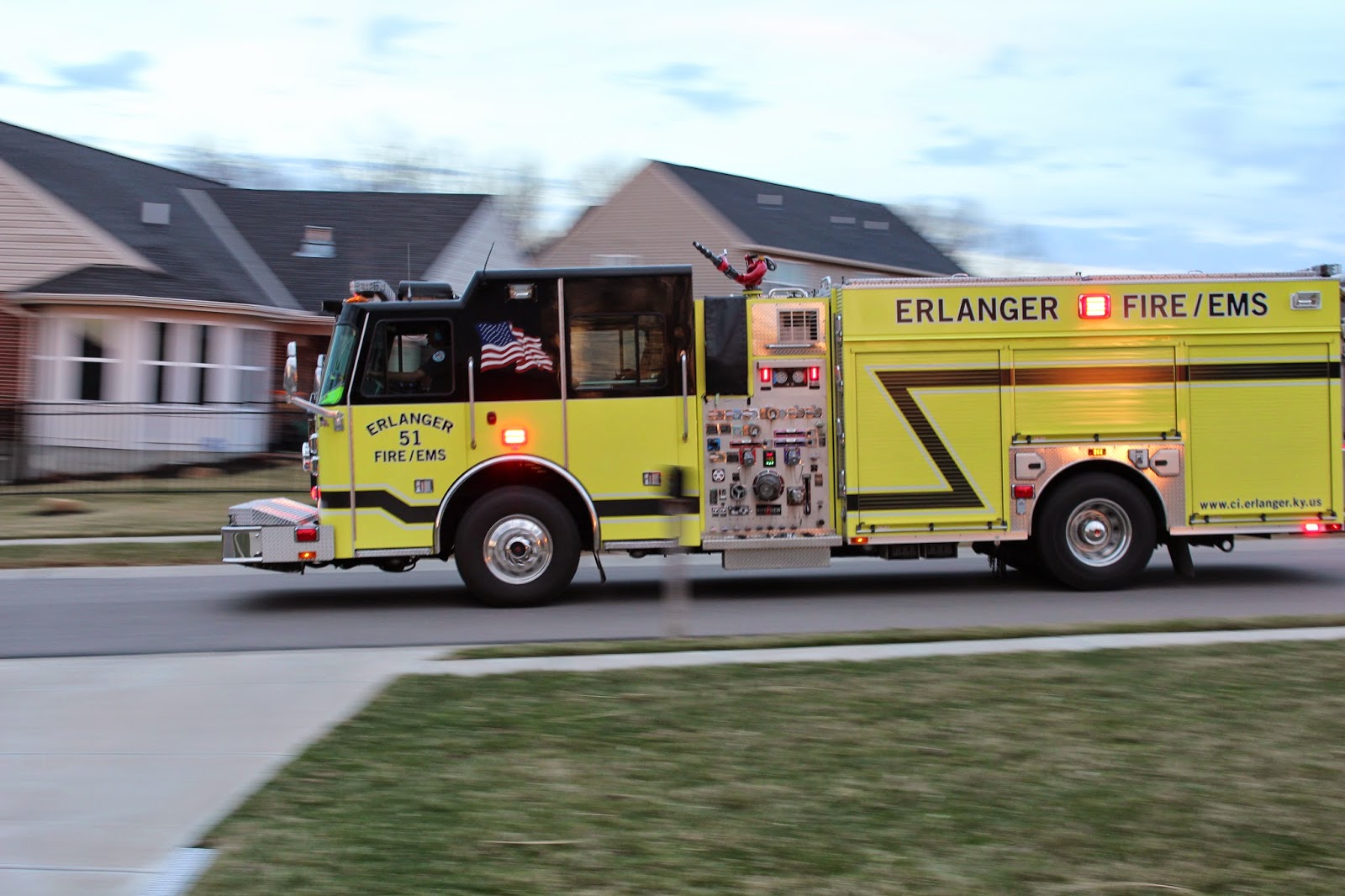 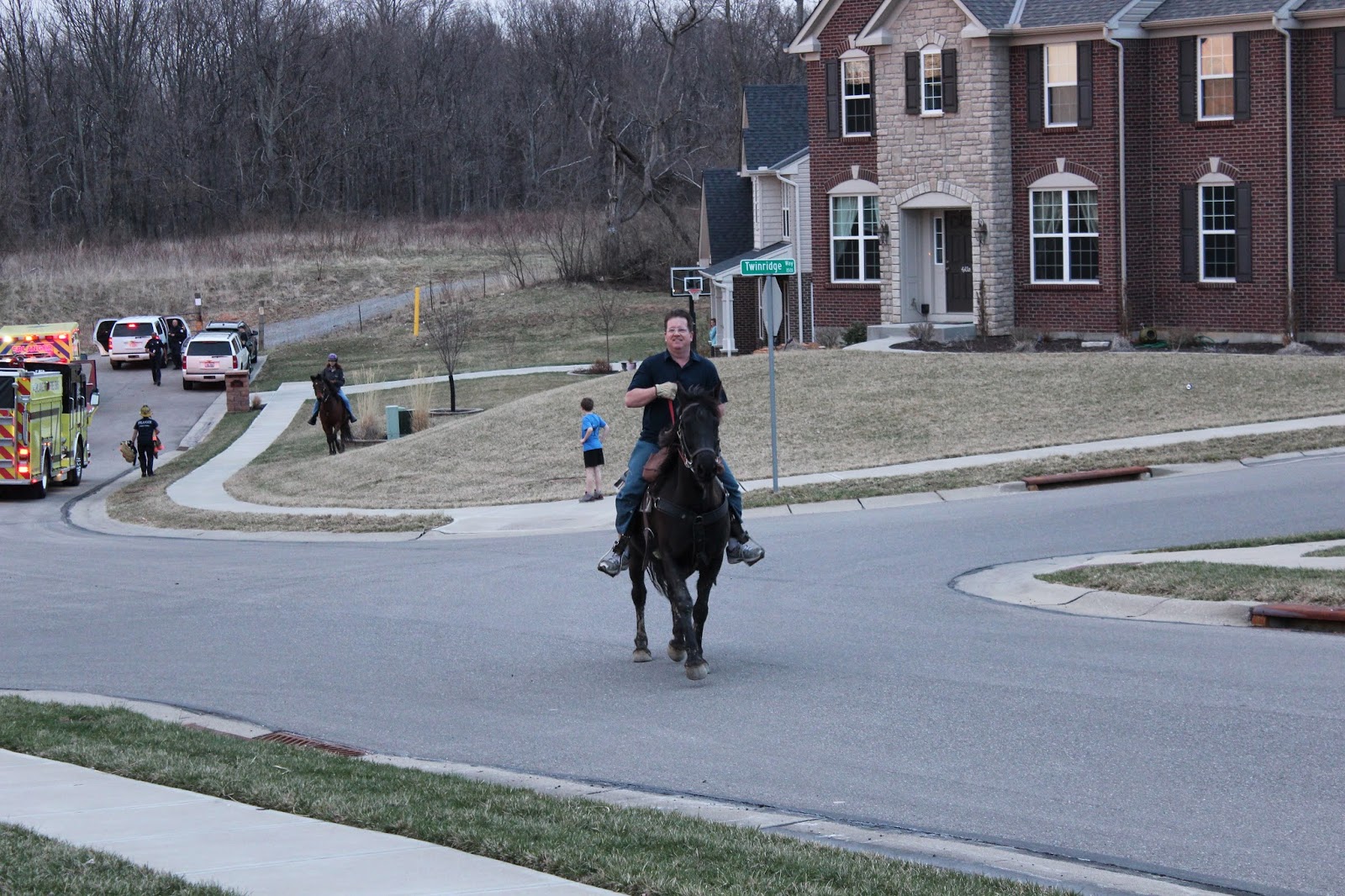 See you all next week!

Posted by Cars In My Driveway at 8:26 AM