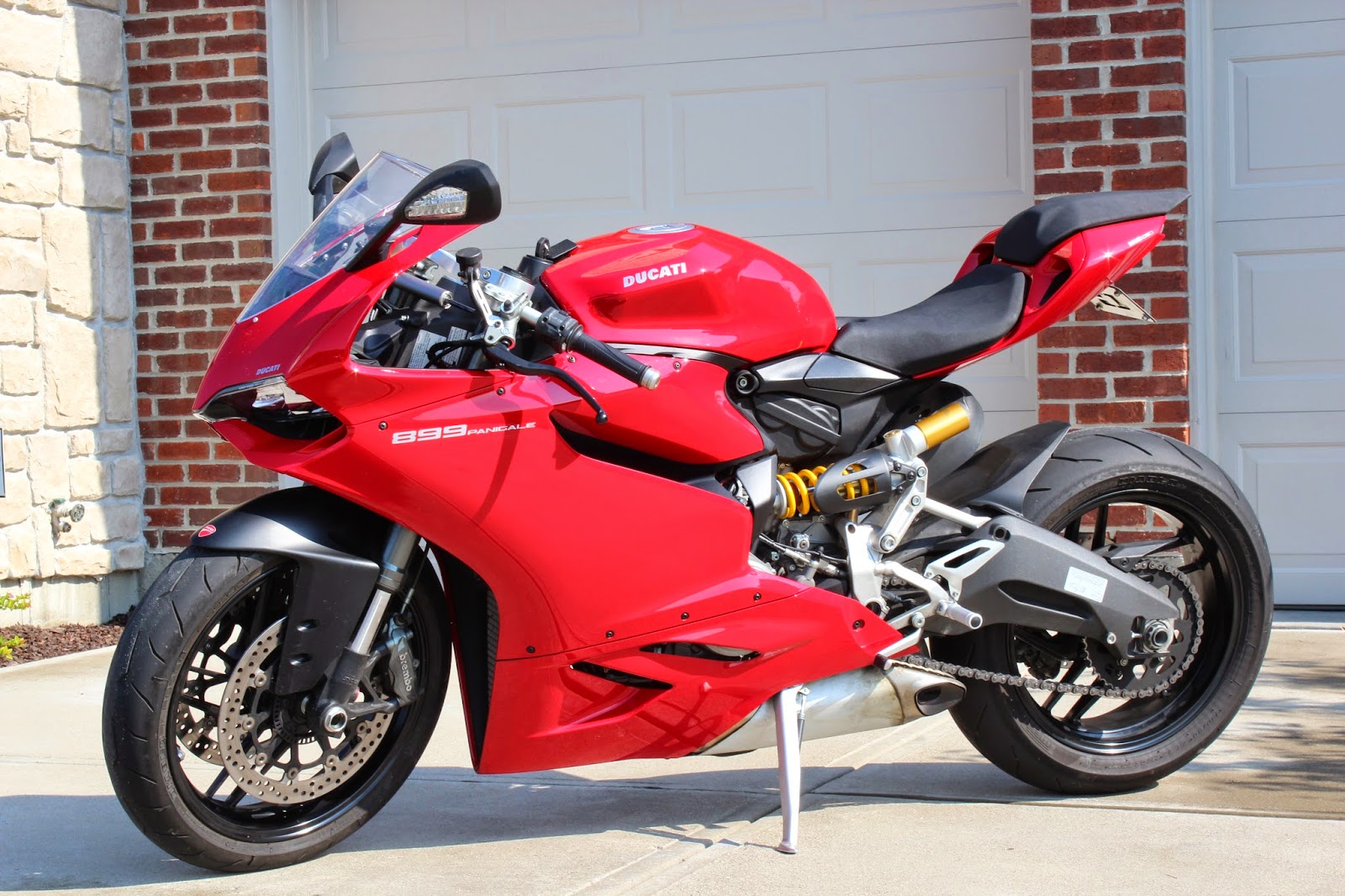 Today, we are going to shift to Bikes In My Driveway because a Ducati stopped by and definitely deserves to be on this page. Ducati is my weakness when it comes to bikes, just like Audi cars. Ironically, Audi now owns Ducati but the Italian heritage is still present for those hardcore enthusiasts. I would say over the last 10-15 years, every Ducati that has come out has been a model that I want. But it all started with the 916. Anyone who knows Ducati wants a 916. I still want a 916. But I also want a 748, 996, 999, 848, 899, 1098...... well, you get the idea. Yes, you will notice that those are all of the sport bike models. Those have always been my top choice but I would gladly take any of the touring models as well. I do have some bike stories believe it or not but I will just stick to a few funny ones. 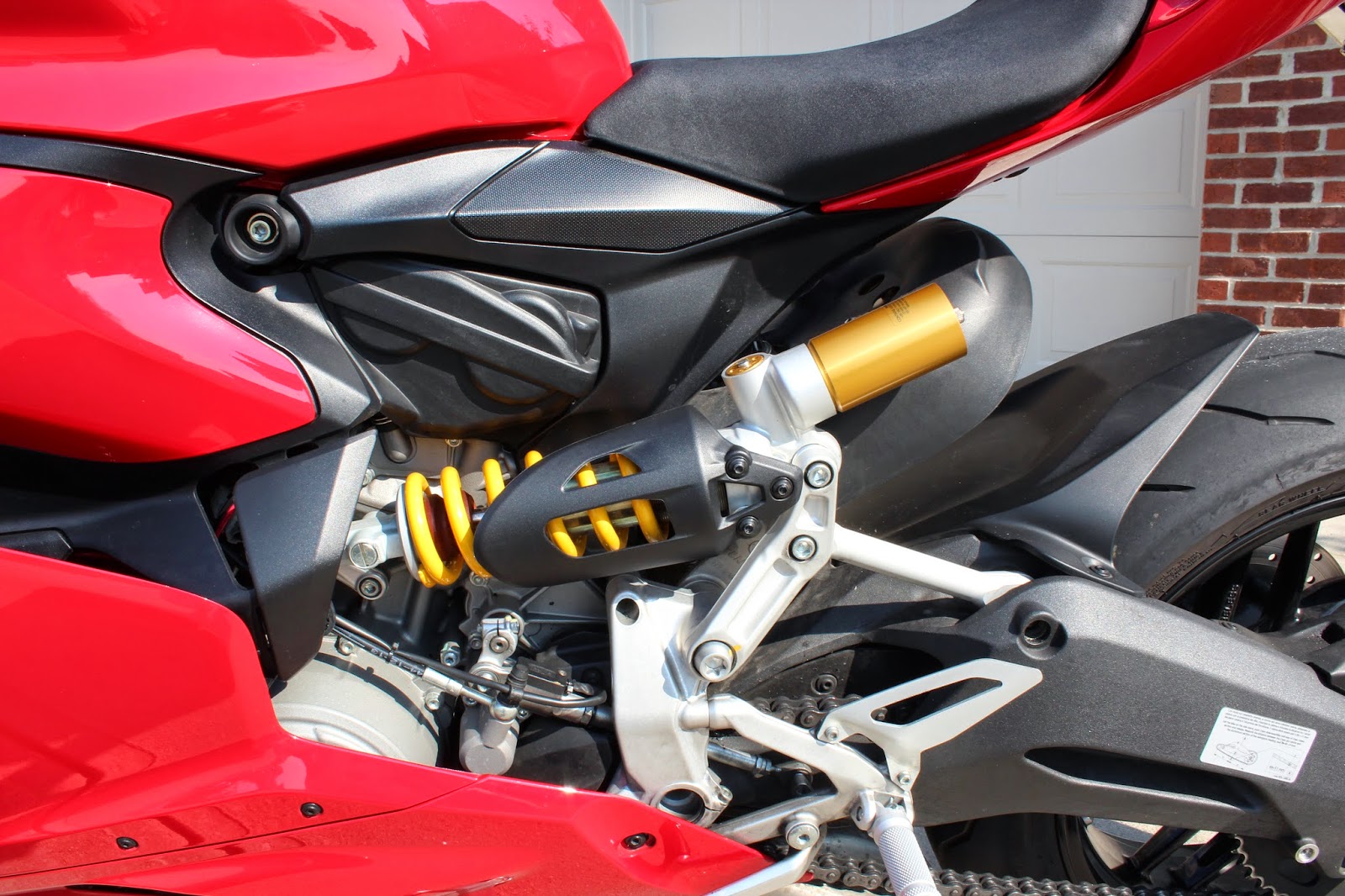 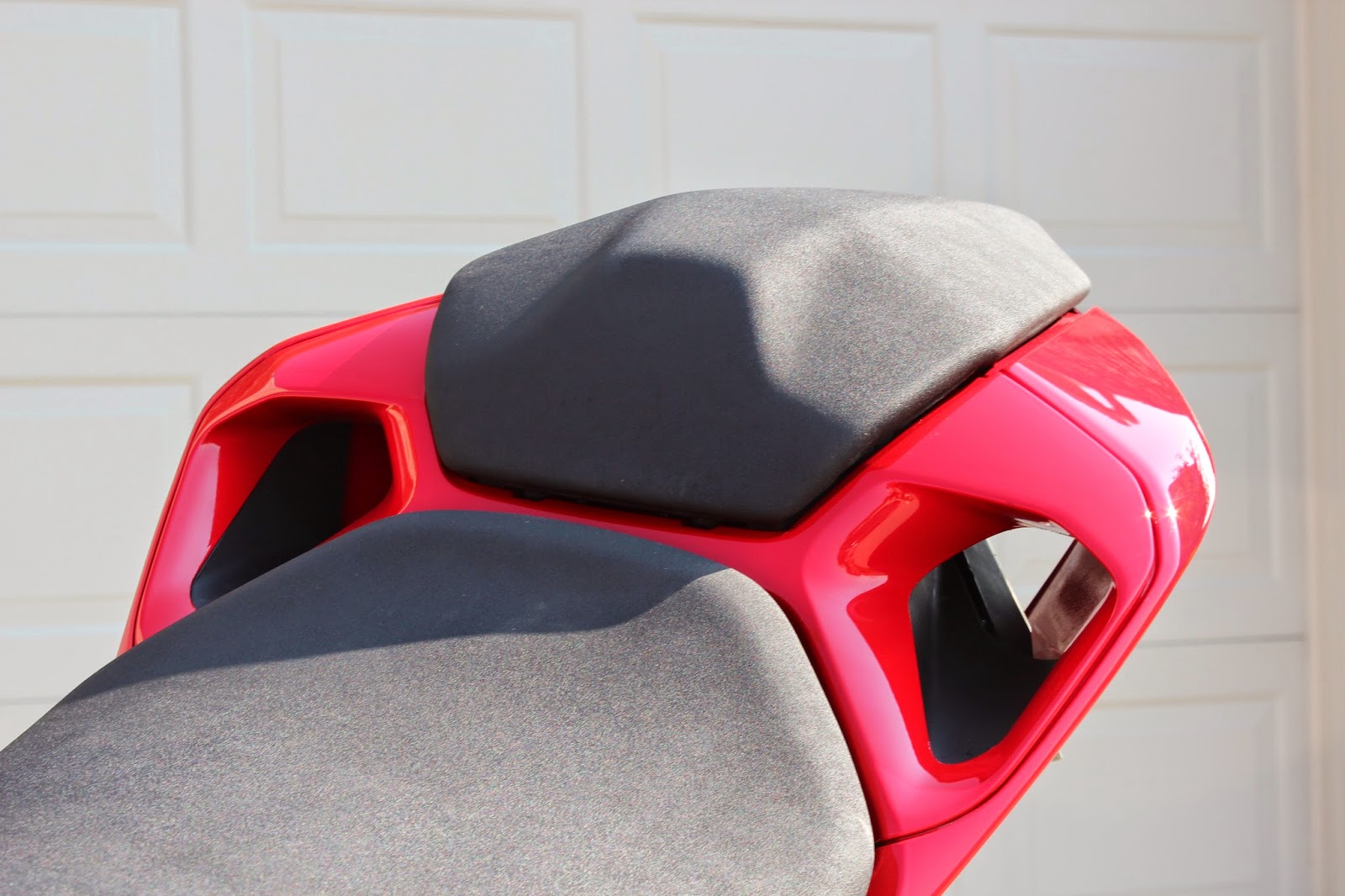 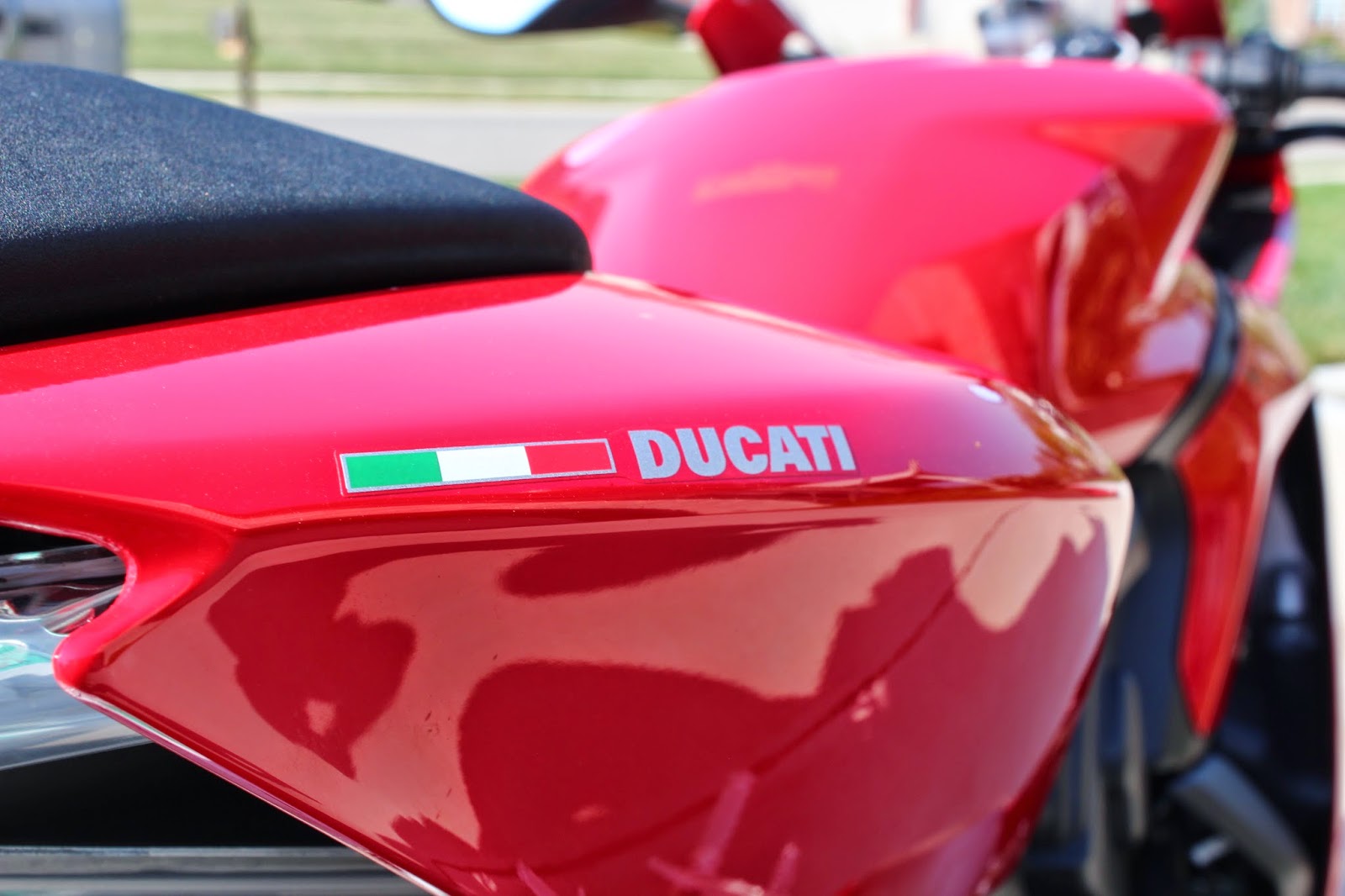 Before the little one was even a thought, my wife and I were looking at bikes. She loved the 996 the best at that time and was a big Ducati fan. Yes, I know I scored big when I married her. We started to look for some Ducatis but in Cincinnati, they are slim pickins. After some research as well, the models we were looking at seemed to be a little maintenance needy so we looked at other brands. I didn't want the typical Japanese crotch rocket so we picked up a 05 Triumph Daytona 650. Rare bike, but comfy and sporty. My brother had a Triumph 955i at the time as well. The 650 was a simple bike to work on and it was a good price so we bought it. It was red like a Ducati, but not a Ducati. No matter, we enjoyed the bike a lot. This was my first bike that I actually owned even though I had ridden before. The inline 4 didn't have the Ducati sound we all love but the Triumph was still a fun and fast bike. Now, if you own a bike, you undoubtedly have a funny story and a scary story to tell your friends. That's a fact. With the terrible drivers out there, bad things happen and so do funny things. I have a story that incorporates both. I will try to explain the best I can. 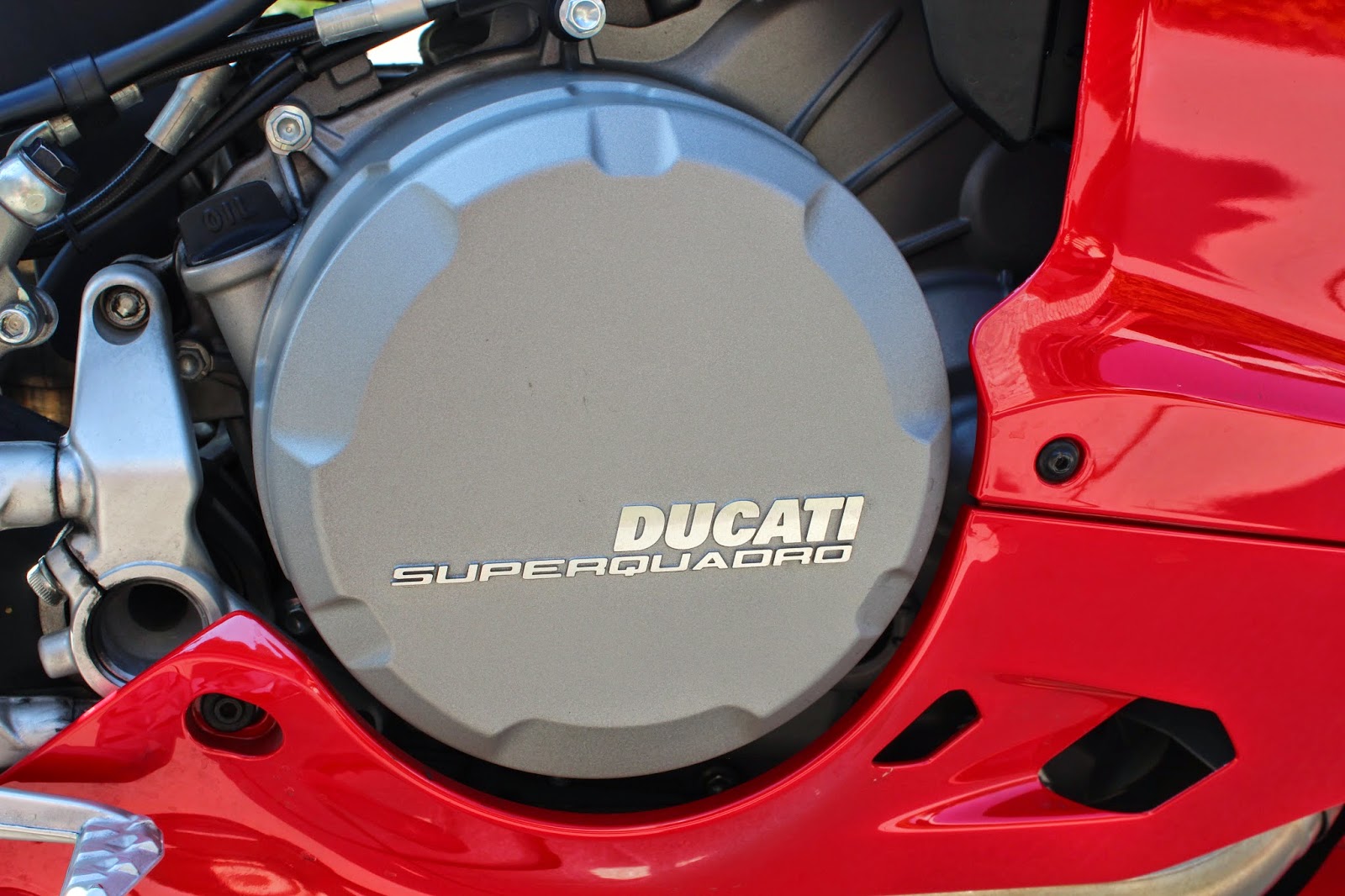 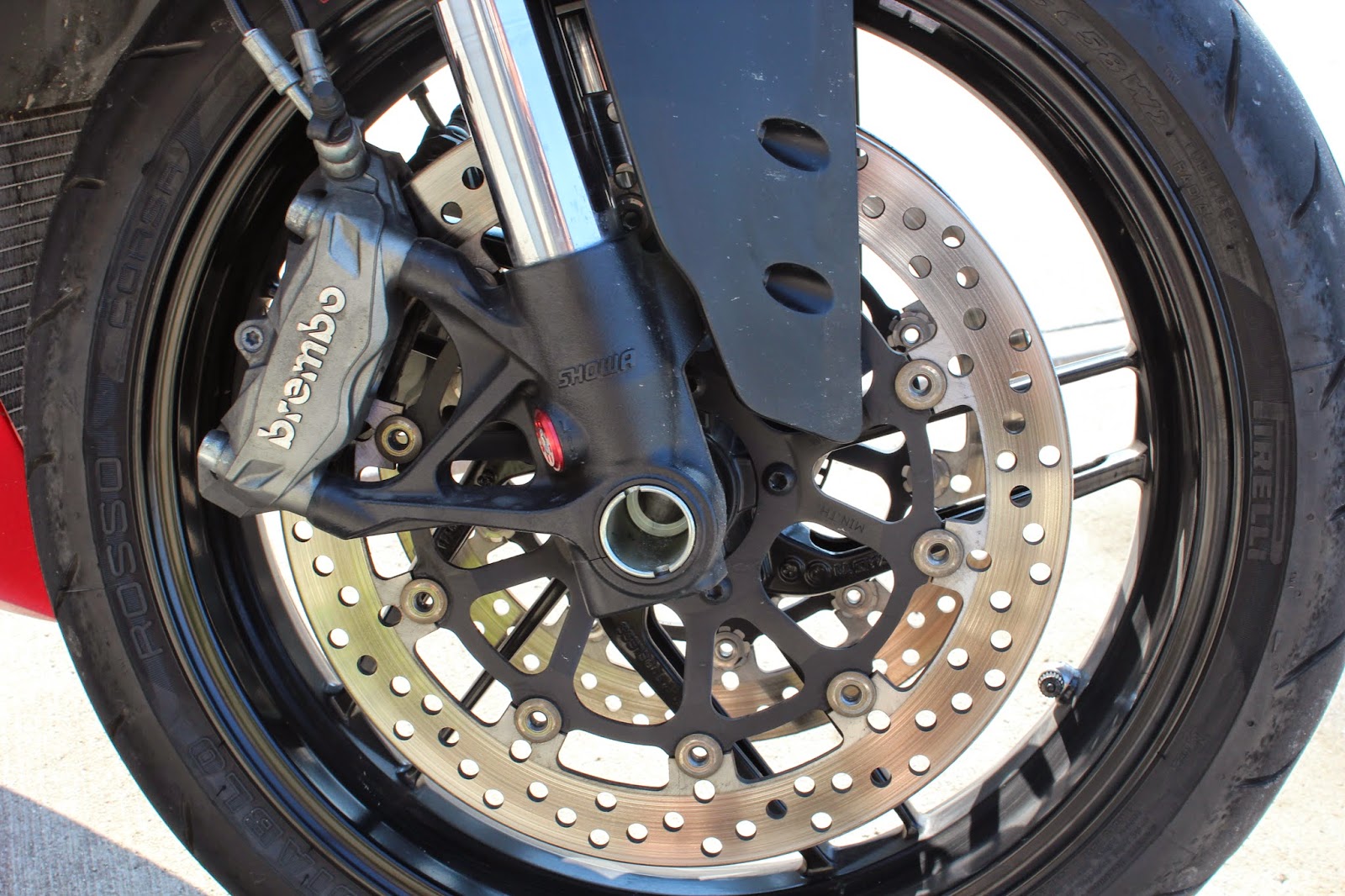 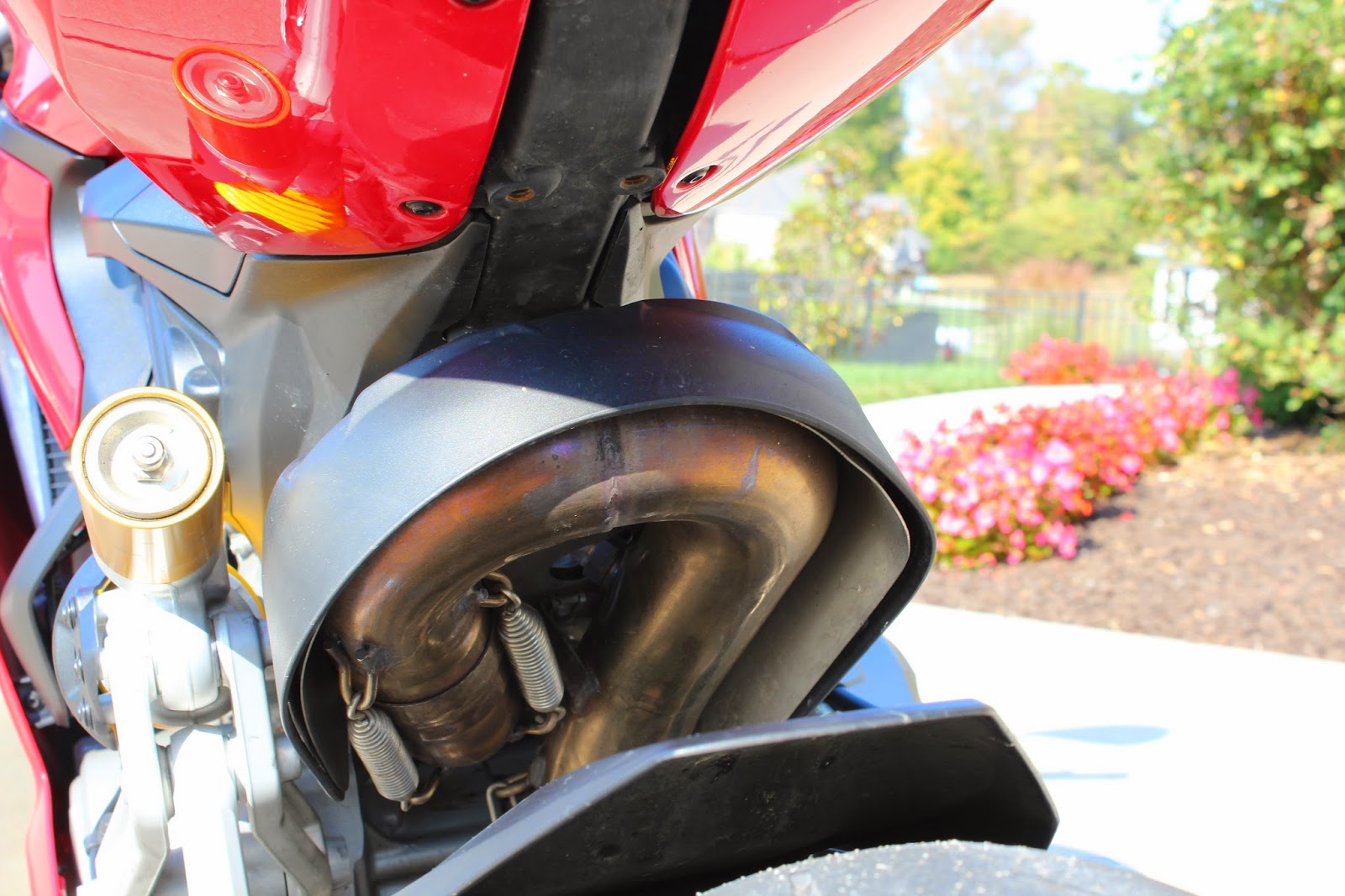 Riding to work one day on the backroads of Northern Kentucky, I came to a slow sharp corner. The Triumph was great in corners but I still never took fast. I was on way to work and didn't want to lowside before I got there. So I was going at a slow pace, just enjoying the ride and the road. Now, if you live in Kentucky, especially in the rural areas, you know that wild turkeys are everywhere. Laughing already aren't you? In mid corner, out of the corner of my eye, I see a turkey running full speed at me. I knew I was going to destroy it if it kept on its path. I panicked as this was a new situation for me. Unfortunately I hit the back brake which is a big no no on a bike in mid corner. I also lightly grabbed the front. Now, this next part is in slow motion. I still remember ever single movement. The bike slid out a bit, and I was trying to keep it together. The turkey thought, "oh shit, this was a bad idea!" and it decided to take flight. I didn't know turkeys could fly like that, but it launched up in the air. I ducked down as it was about helmet height when I almost smashed into it. By the graces of God, I didn't touch it. What's funny about that you say? Well, because of me leaning and ducking down, I had a good shot of the turkey's rear, and as it got right above me, it decided that was the best time to take a dump. Yes, I saw a turkey poop in mid flight. I actually pulled the bike upright and went on my way. Now, I don't think they can fly too long so I am sure it dropped right after, but I never turned around to see. Few minutes later I pulled over to see if I got pooped on. Thankfully, I didn't have to go home and change my pants. Somehow, my pants escaped turkey poo, and my poo. This story is 100% true, and anyone who rides a bike has similar ones. The craziest things happen when you ride. Only advice I can give is WEAR YOUR GEAR! 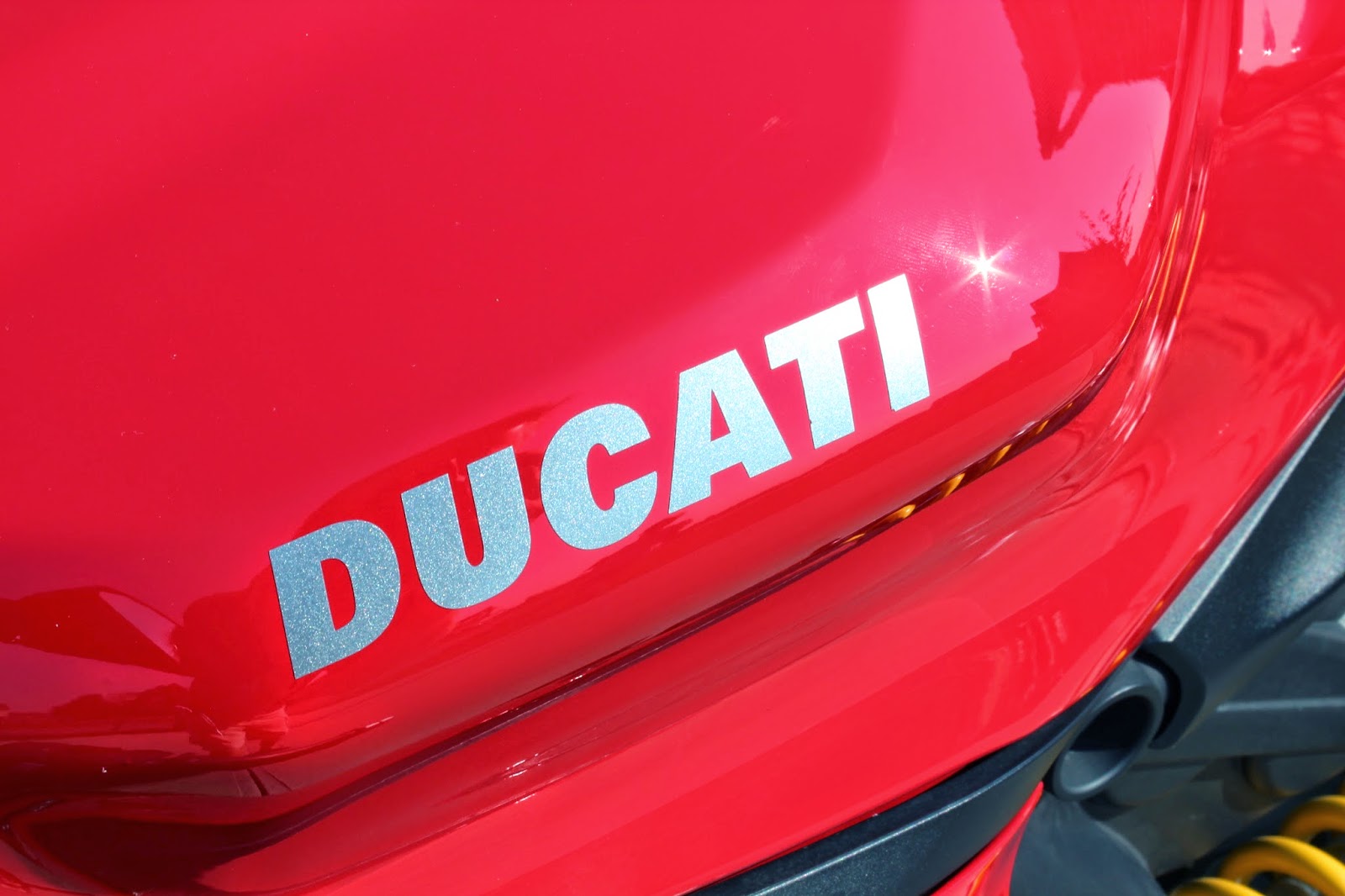 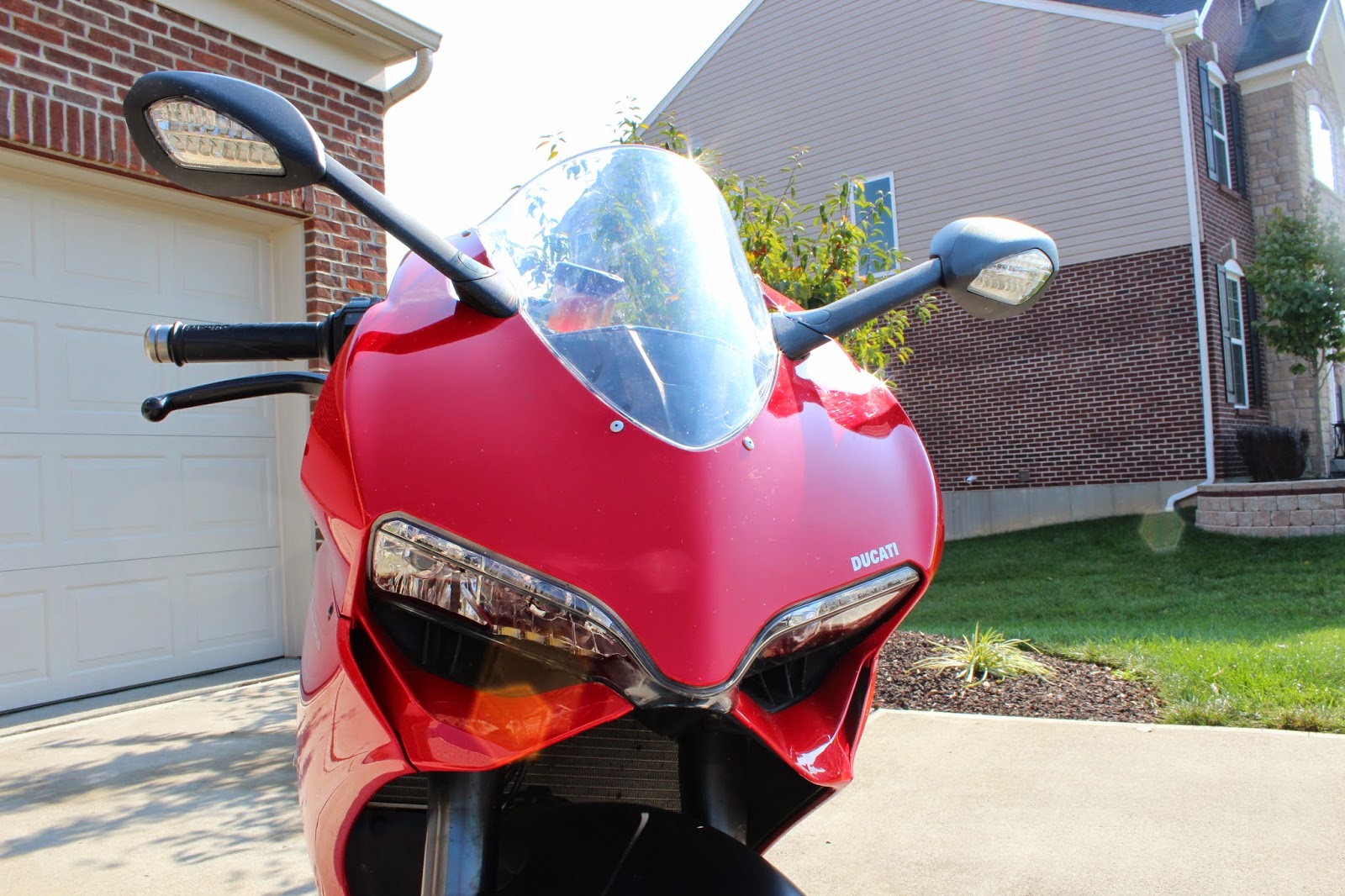 Now let's look at this beautiful example of the 899 Panigale. This bike is bad to the bone. Sounds terrific, has great options to it, and has that new Ducati look that has been sexy since it came out may years ago. When I look at my Triumph, it was an antique compared to this bike and all of its features. With ABS, LEDs, etc, it is a bike for the new type of rider. Somebody who can throw everything at this bike. And the reason is, the bike can take it. I can't even imagine what it feels like to ride this bike when I am used to the old school version I had. The are designed for the road, but can thrash anything on the track. But the best part about a Ducati like this?......... The sound. Oh my, the sound. I can't even explain it, you will have to just go listen to one on your own. Red is the color as well. I have seen some yellow Ducatis, and even black or white. Those colors don't do the bike justice at all. Red is the color you have to have when you buy a rocket like this. Although I will admit, I do want the dark green Matrix 996 that's in the 2nd Matrix movie. Love that bike. 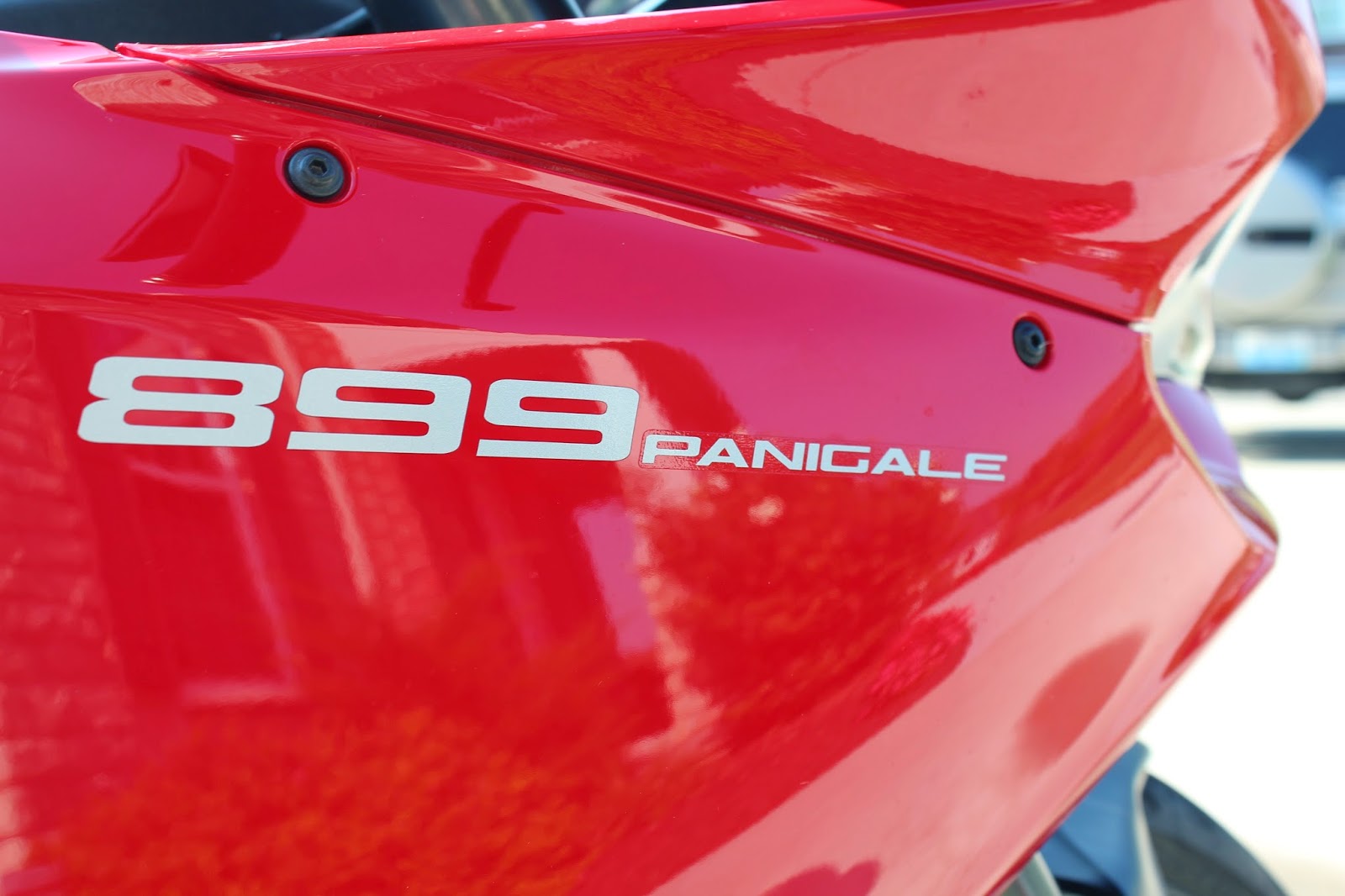 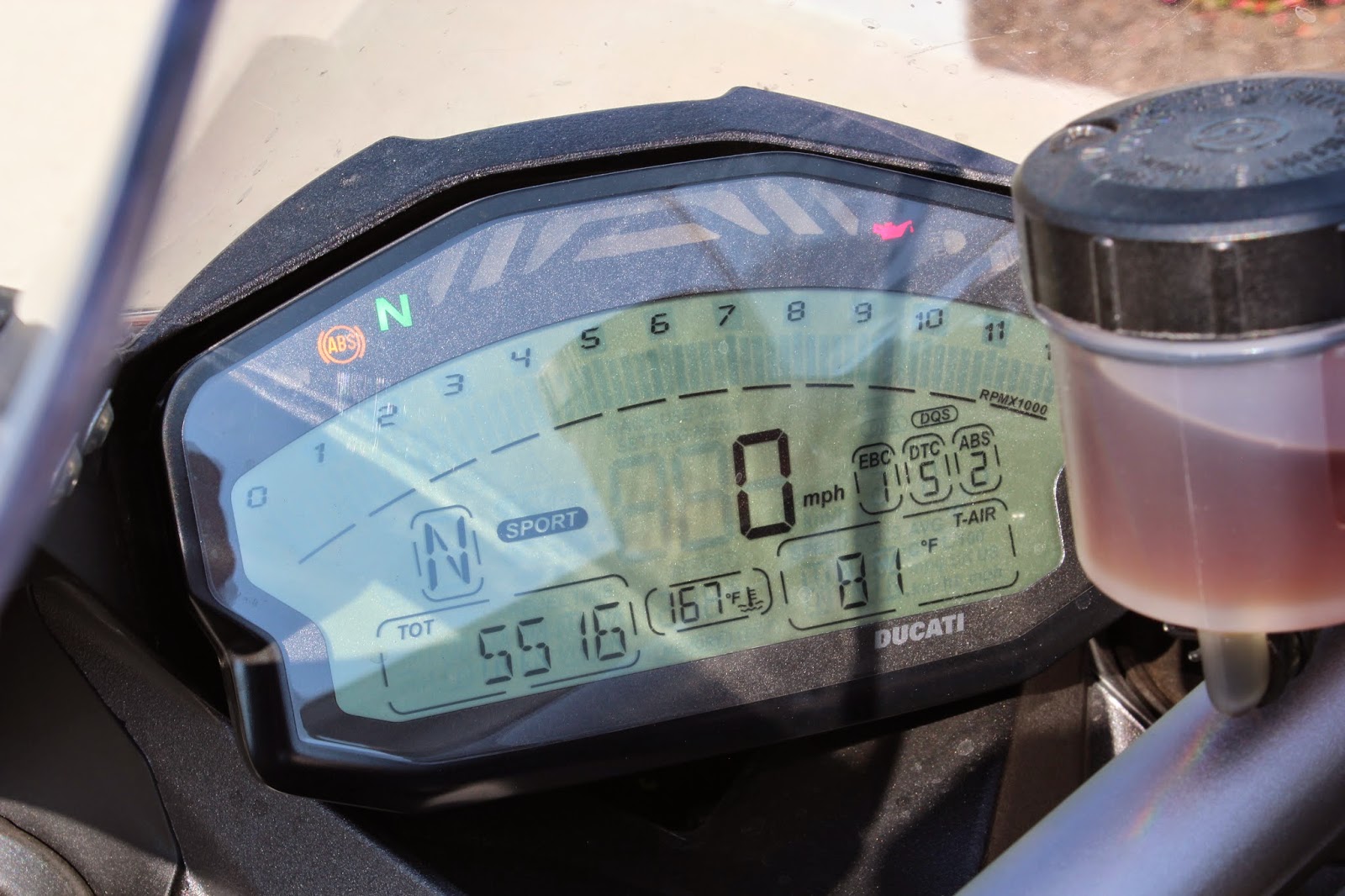 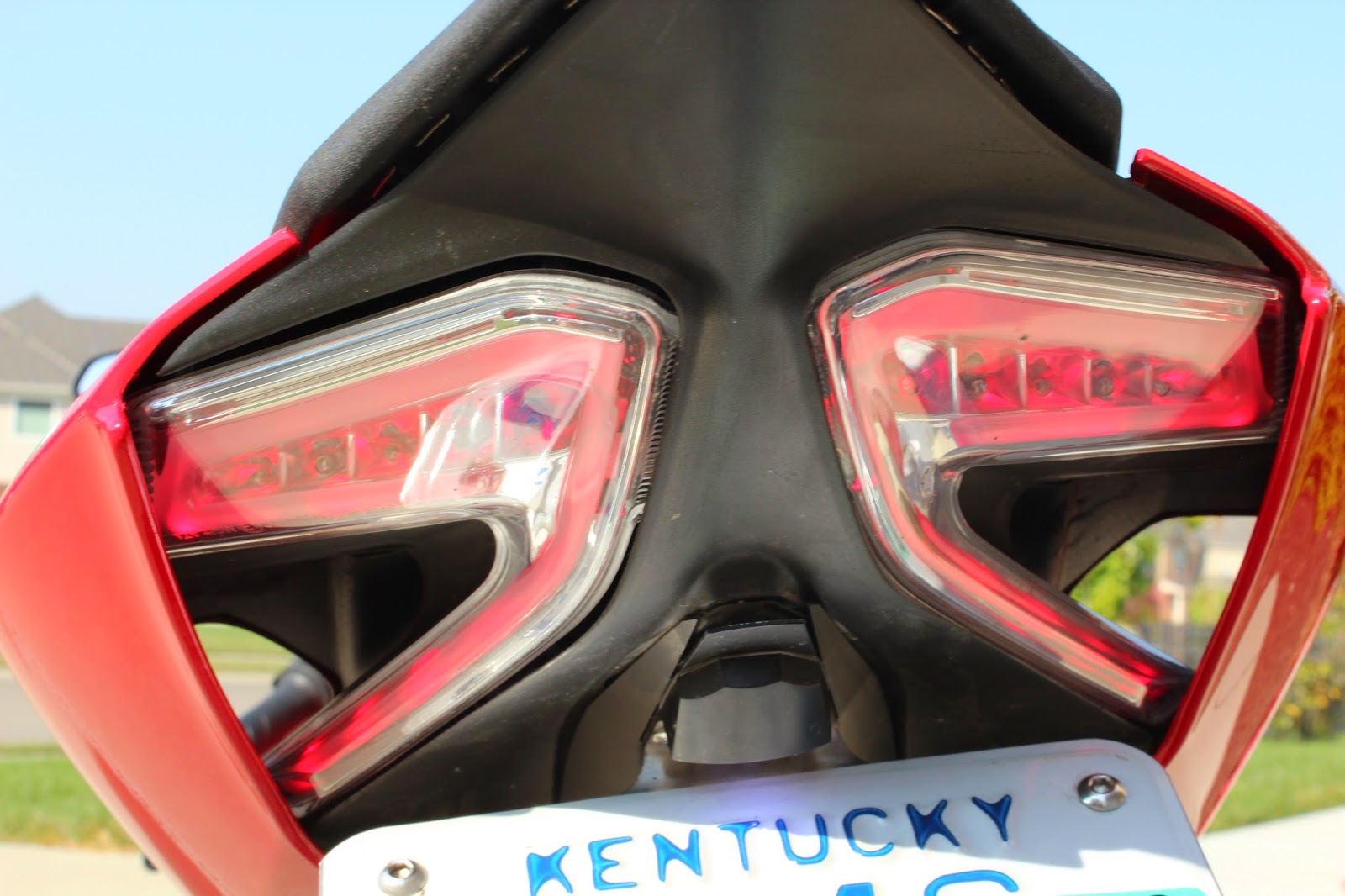 Thank you to the owner for bringing the bike by. I absolutely love it and would love to have one in the future. If any rich person wants to make my dream come true, look above at all of the models I listed, pick any of them and buy for me, and I will be a happy camper. Haha. The best part about the owner stopping by though??? He had gear on. He wasn't a squid rocking some shorts, tshirt, and flip flops. He had his gear which is what every bike rider needs to have. 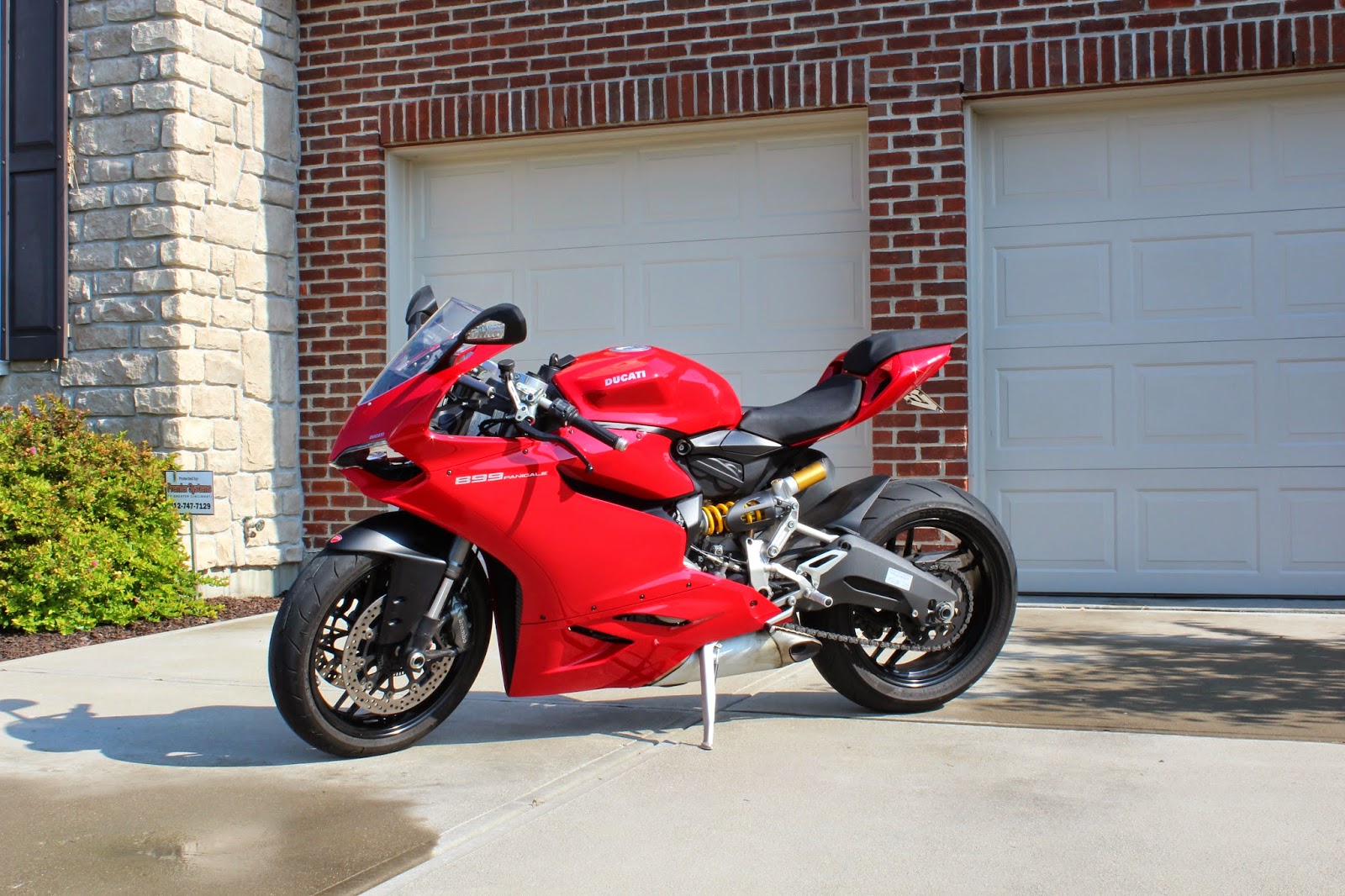