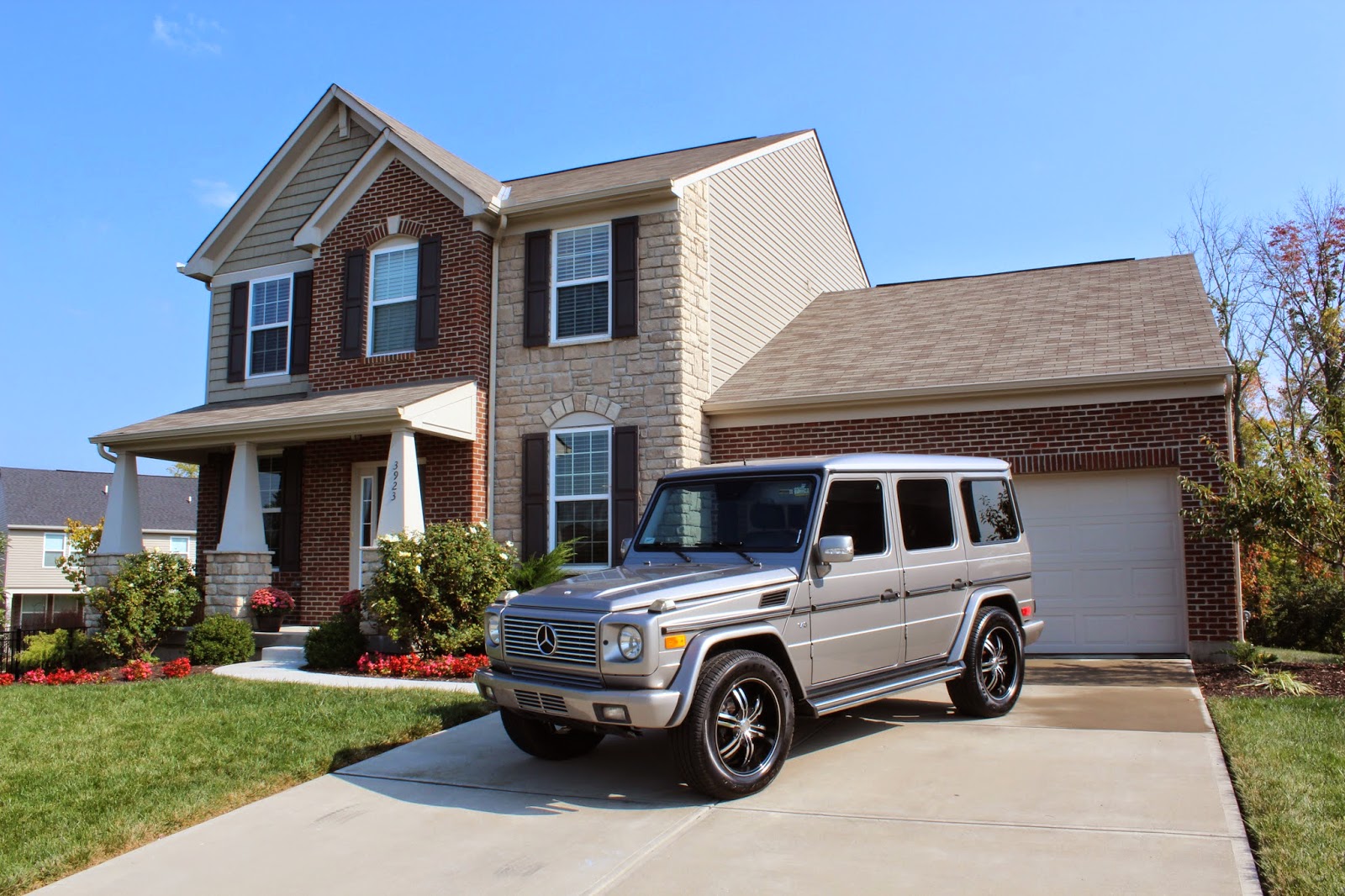 For many Mercedes Benz fans, nothing makes them happier than seeing or talking about the G-Wagen. Most people know the C-Class, E-Class, and the S-Class, but many don't know about the G-Class unless you are an enthusiast. Sure people may have seen them driving around and wondered what in the world they are looking at, but a true enthusiast will know exactly what they are looking at when they see one. It is hard to mistake this G for any other vehicle on the road. Some may say it looks like a Jeep because of the boxy appearance. While there are similarities, it is an insult to the G to call it a Jeep. This tank is just that, a tank. It is built to go anywhere and handle some of the toughest terrain out there while also providing the passengers with the comfort a Mercedes Benz is known for. I have been inside of a Jeep many times and its interior is inferior and antiquated compared to the G. Let's start with a history lesson....... 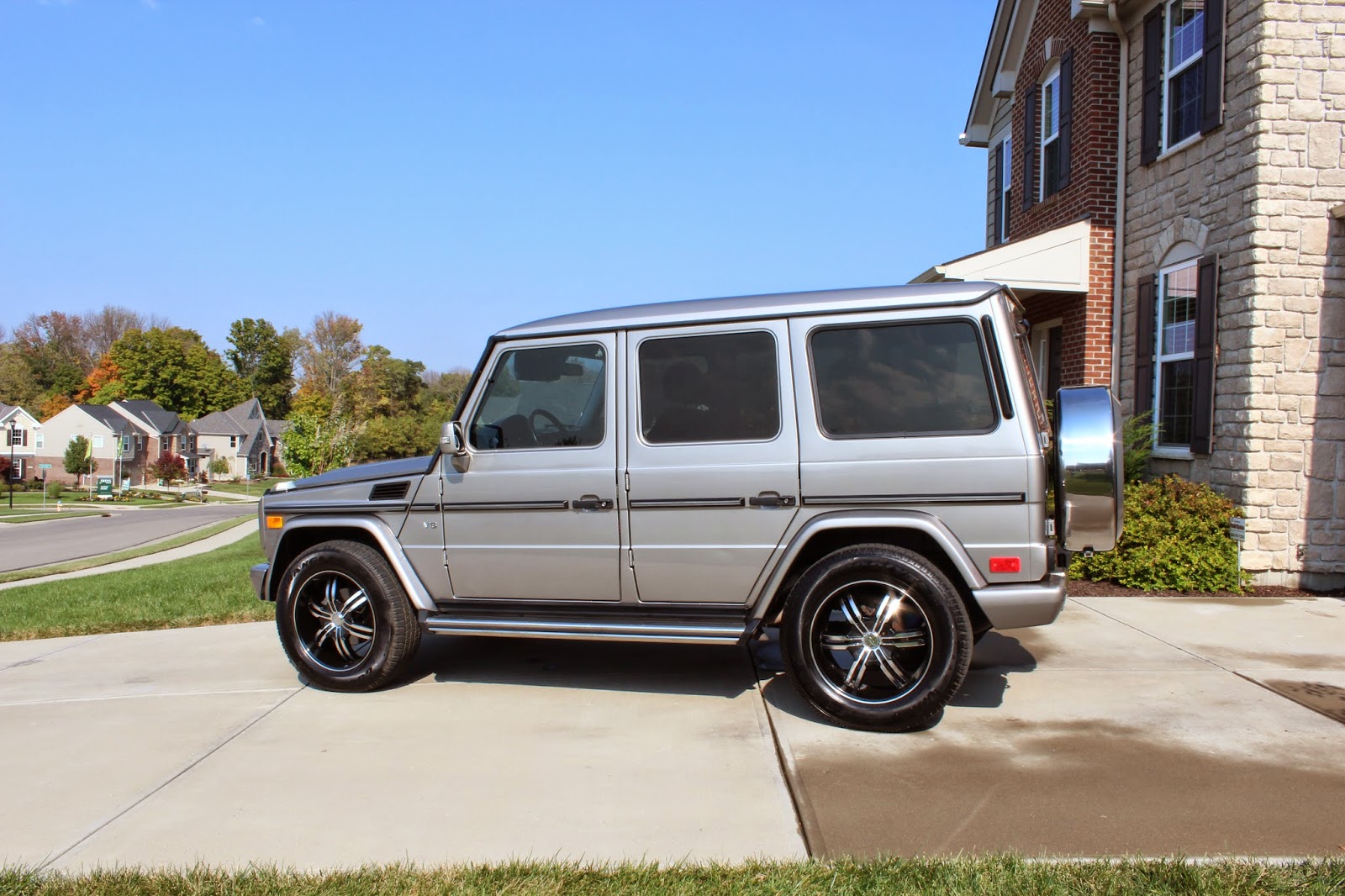 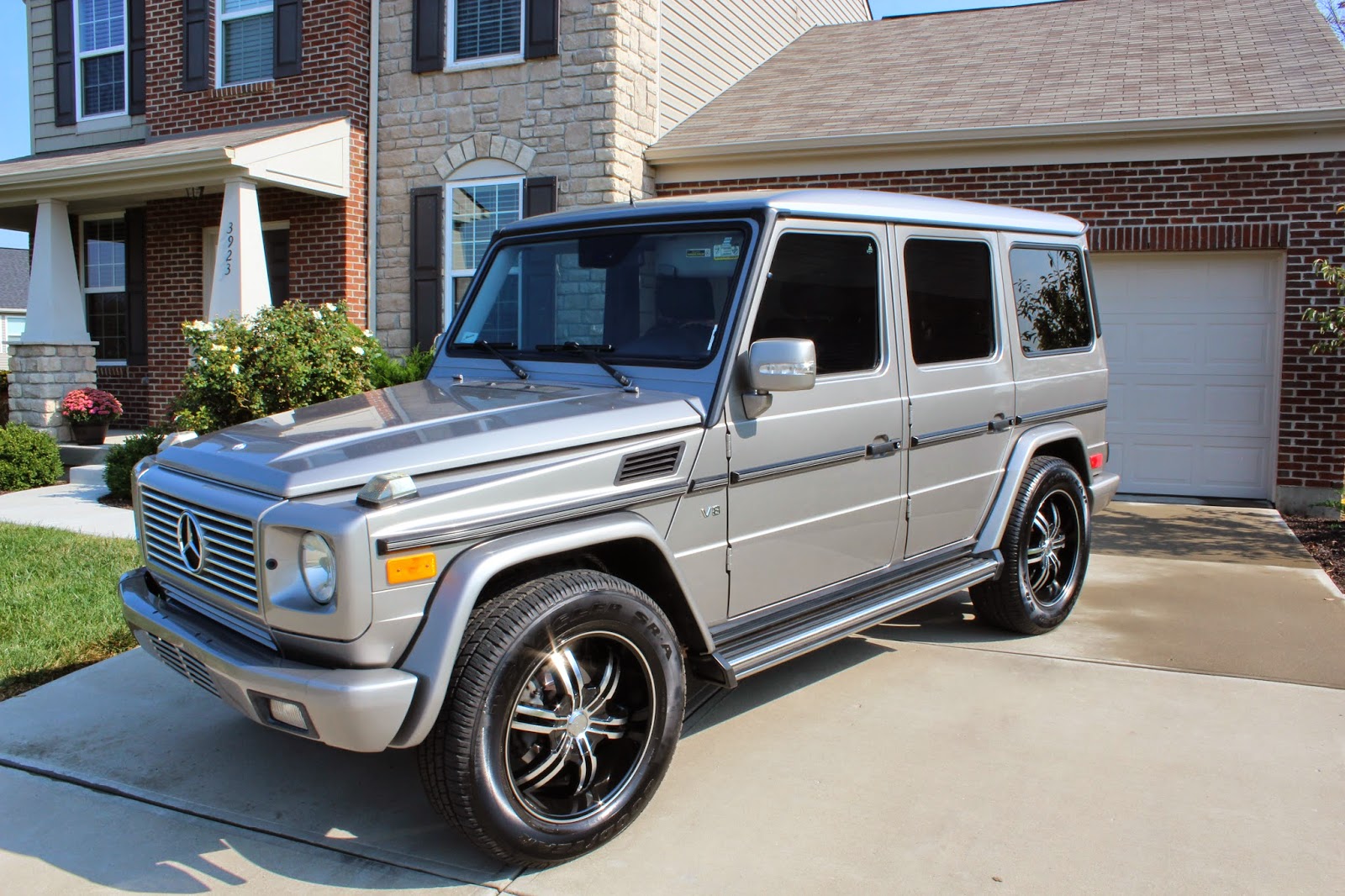 The G was developed in the 1970s as an offroad vehicle but transformed into a public vehicle by the end of the 70s. In 1979, civilians could buy it. It has gone through many updates since then but from the 1990s on, it has primarily kept the same body design and shape. That boxy, tall, but slender appearance. There are many engine choices for this SUV and some have insane amounts of power. The G still has 3 locking differentials as well which is very rarely seen nowadays. This SUV may seem like it is built for comfort, but in reality, it can do things most people that own them will never do. Here is an example.....  Enjoy....

Youtube also has thousands of offroad videos of the G class. I suggest you go take a peak. 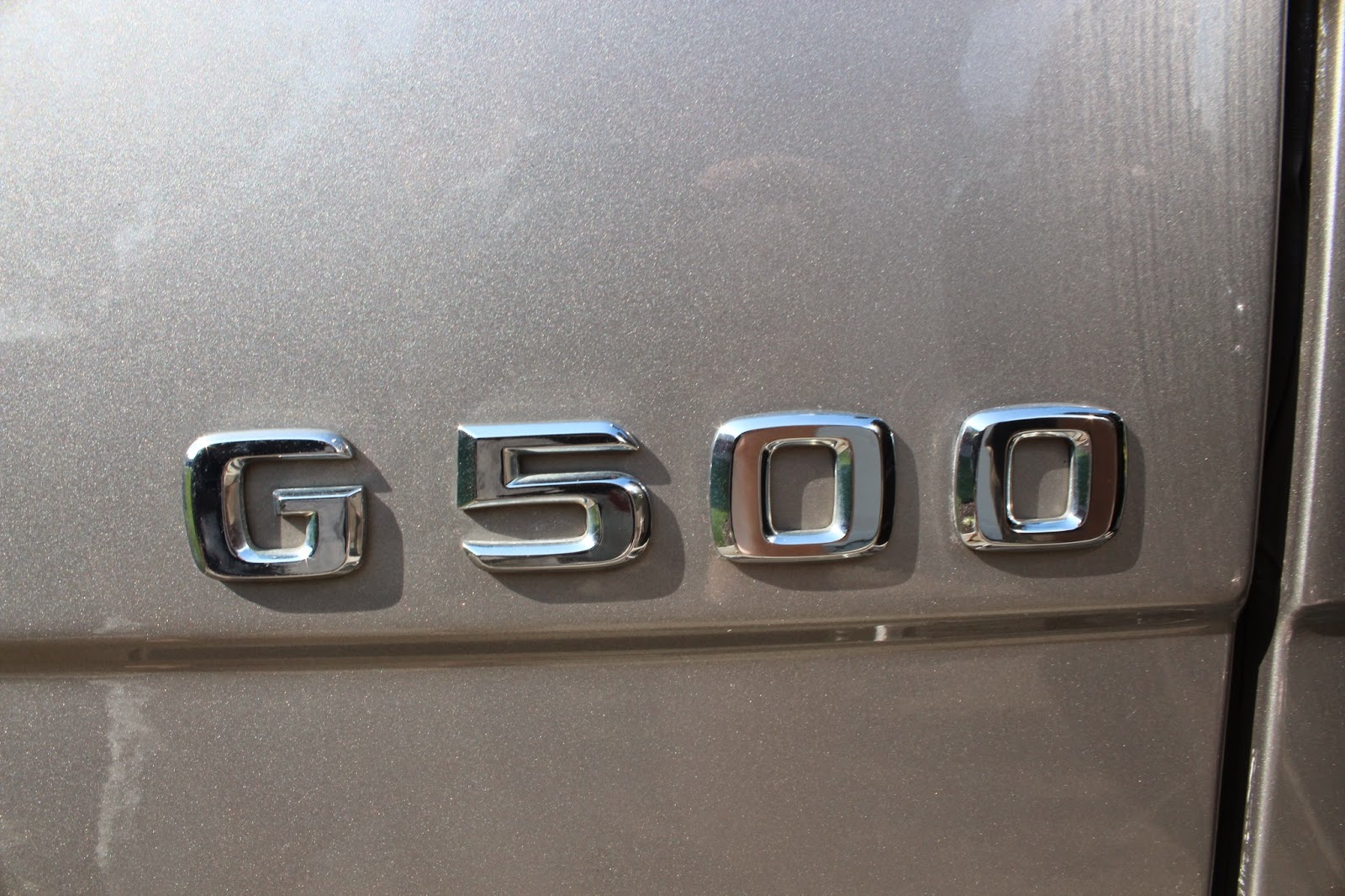 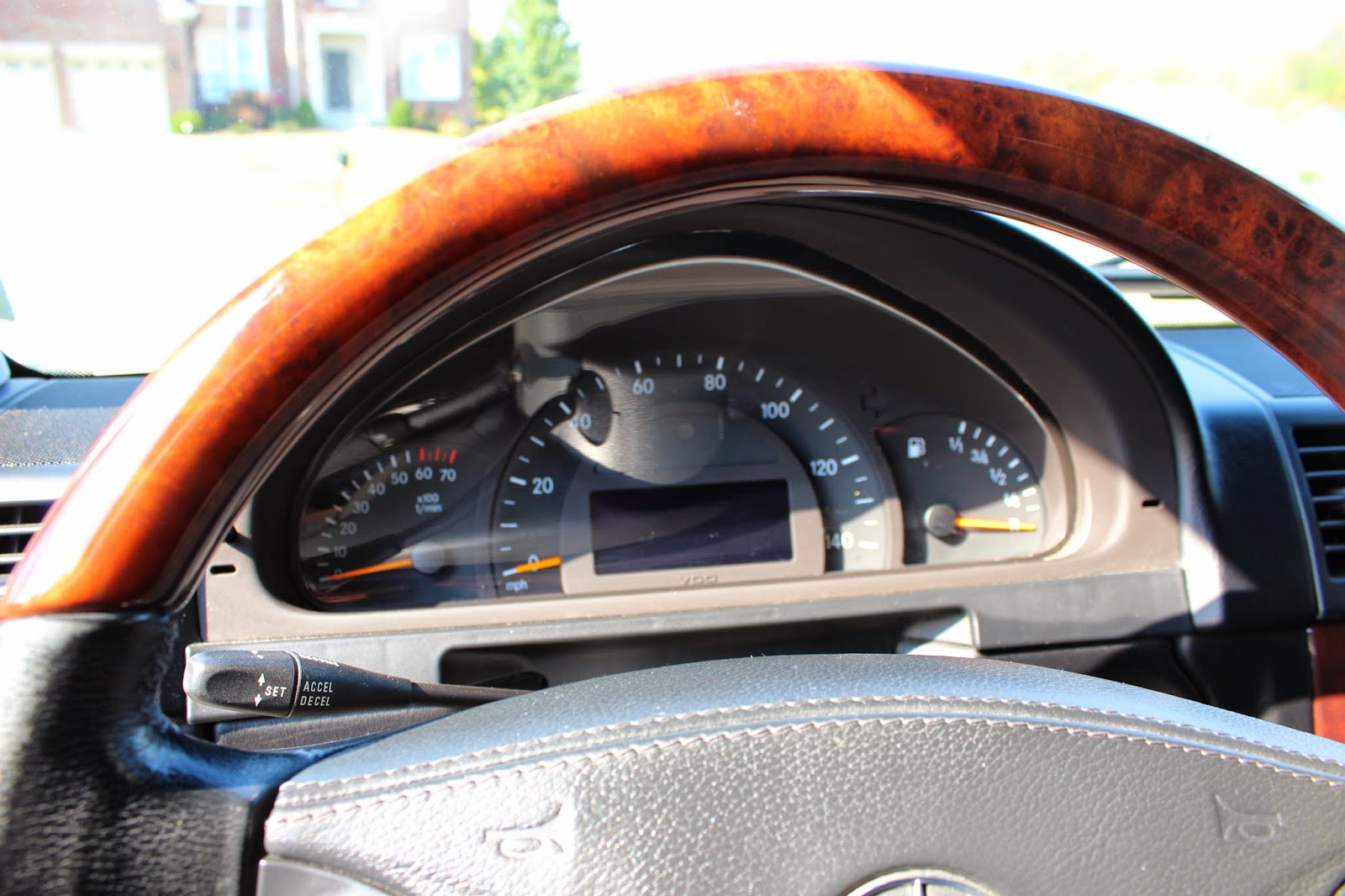 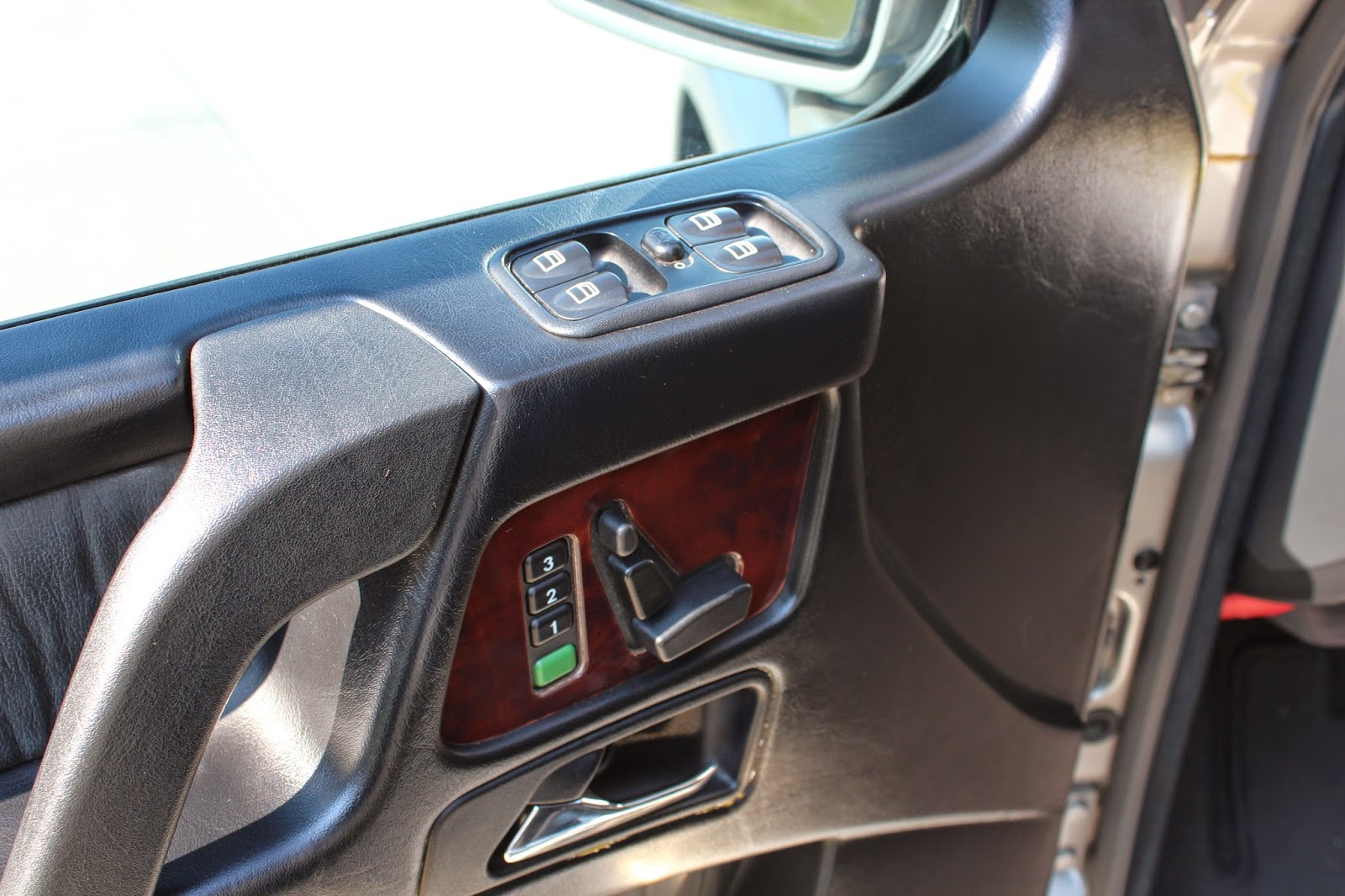 Although this is one tough piece of machinery, it is also very comfortable and safe. This example has all the luxuries you really need. Leather seats, and let me tell you about the seats. I was unaware of this, being as I don't own one, so the owner pointed this out to me. The controls on the picture below are controls for all of the air in the seats. The whole seat is basically one big air pocket and you can adjust it any way you want for comfort, or sport to hold you in. I would assume this helps while taking this thing offroad. It is incredible on what options these things have. 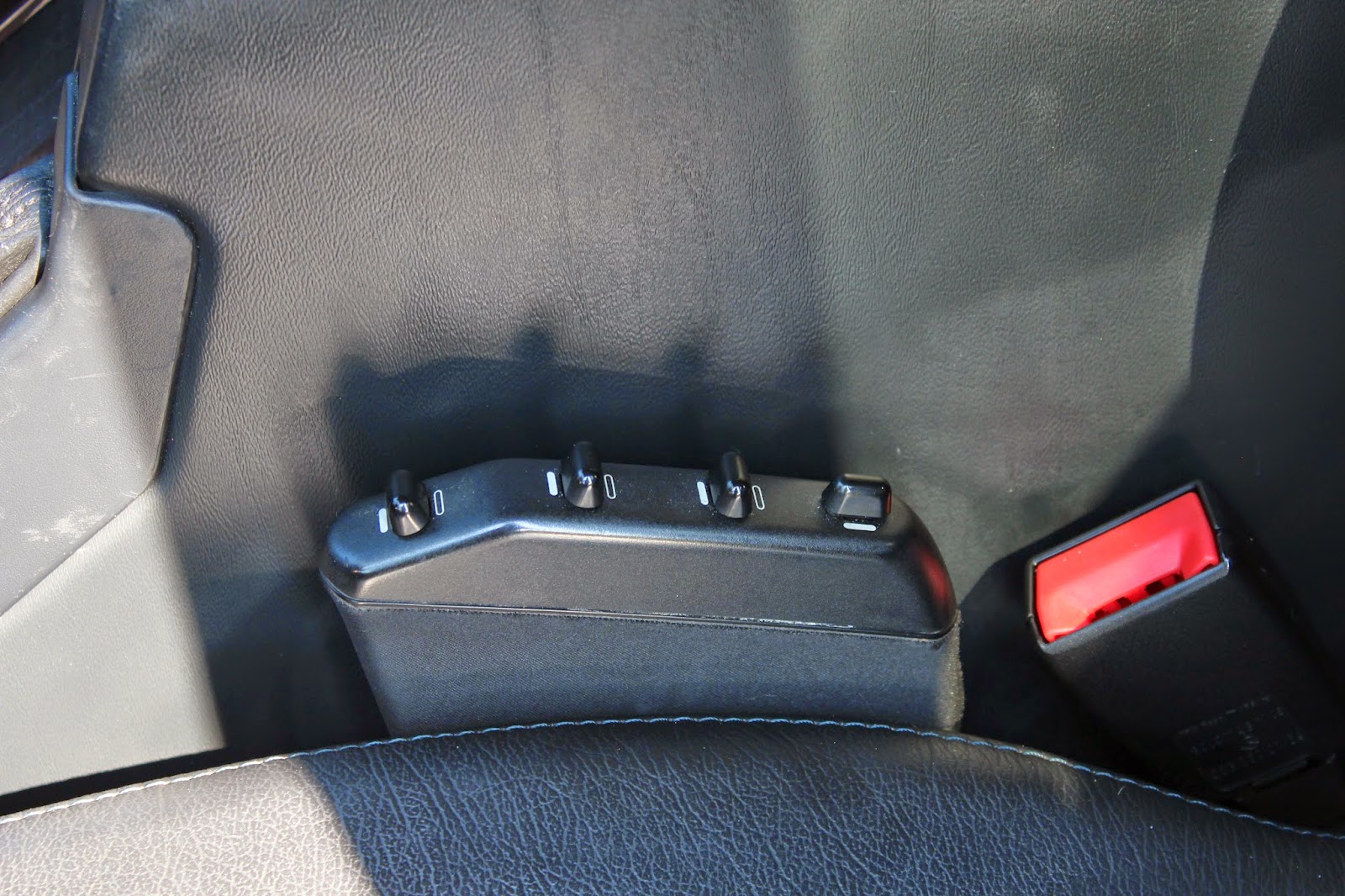 Now lets move on to the heated debate I get in with some people. It seems as if some people hate the design, and some people love the design. There is no middle ground. Either you love or you hate the look. I for one love it. It wasn't until I was up close to this one that I realized how big they are, but how versatile it can be. It is actually thin, but tall. Inside is very spacious and luxurious. The outside, more utilitarian in a sense. It's boxy, it's tall, it's in your face, but to me, it's badass! I love the G class and would love to have one in the future. Now, being the car fanatic that I am, I also love speed. As you can see, this isn't the most aerodynamic SUV you will see on the road. In fact, it's the opposite of that. That hasn't stopped AMG from putting some of the most incredible engines in the G-Class. It started with the G55 with the supercharged V8 and now is up to the G65 AMG which is a V12, twin turbo rocket that has 612 Horsepower and 738 lb-ft of torque. That's seriously insane. Imagine a 5600 lb SUV running high 12 second quarter miles. Don't imagine anymore because it's reality. The G65 runs a 12 second quarter mile. HAHAHA 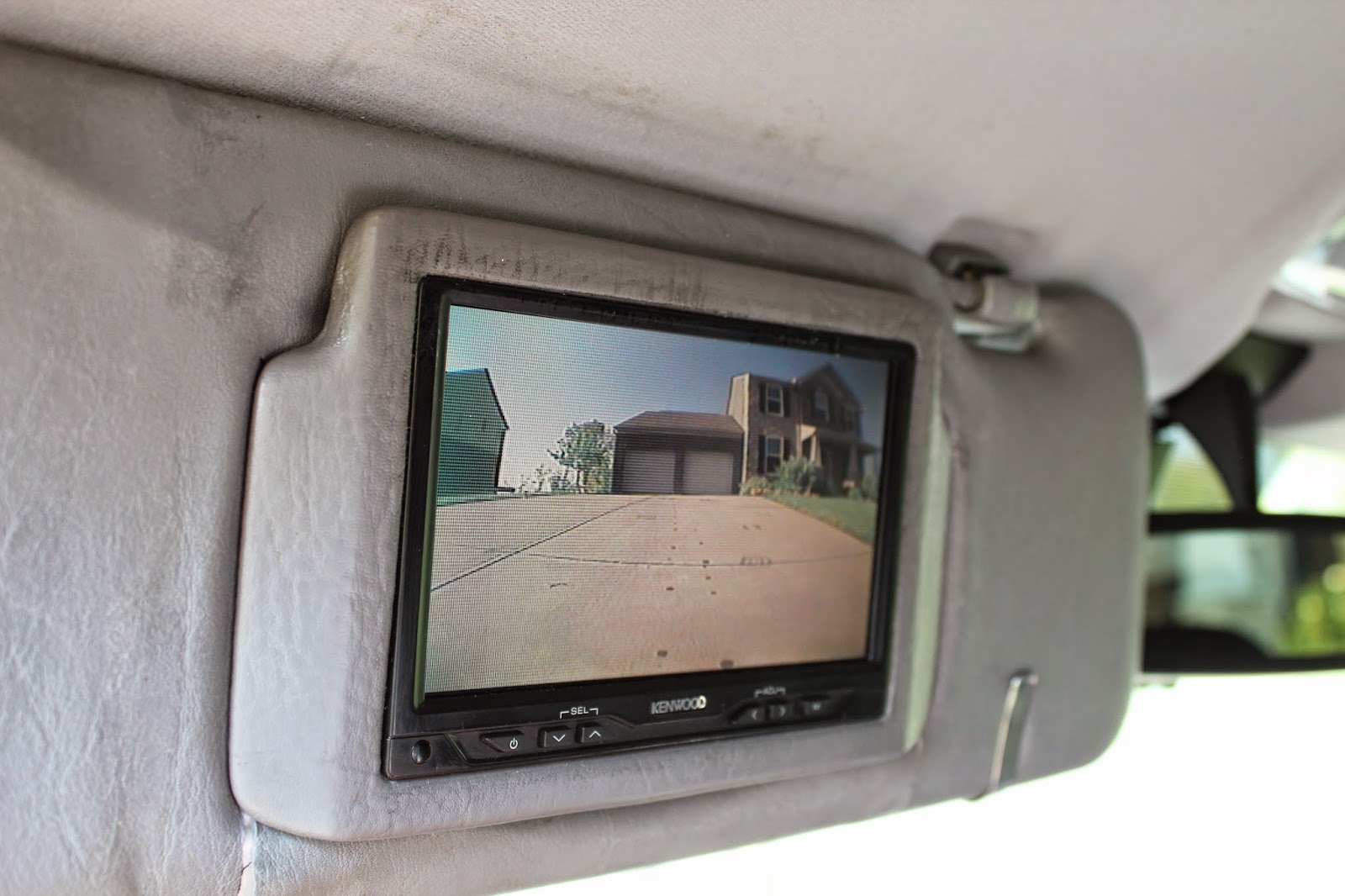 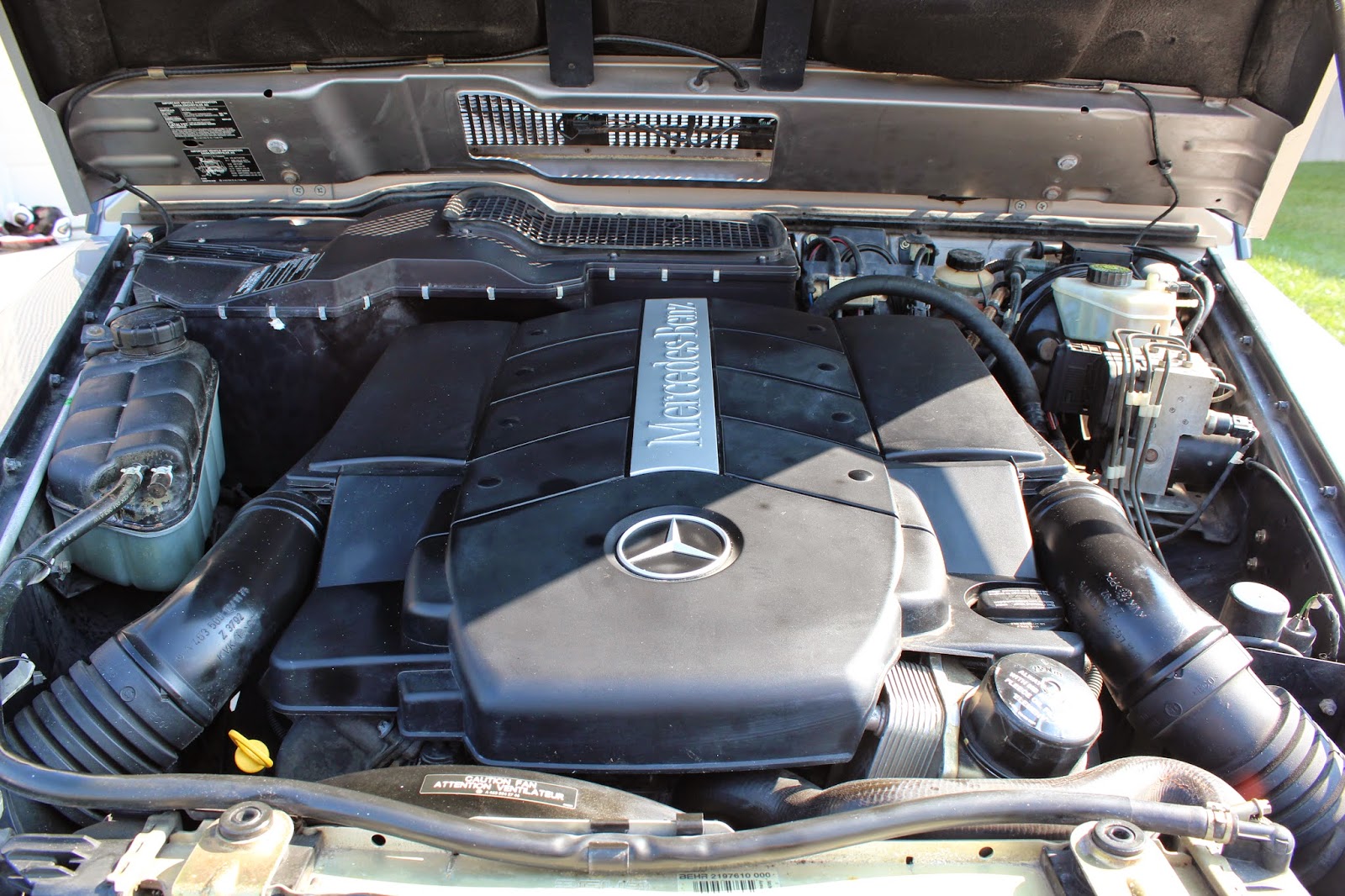 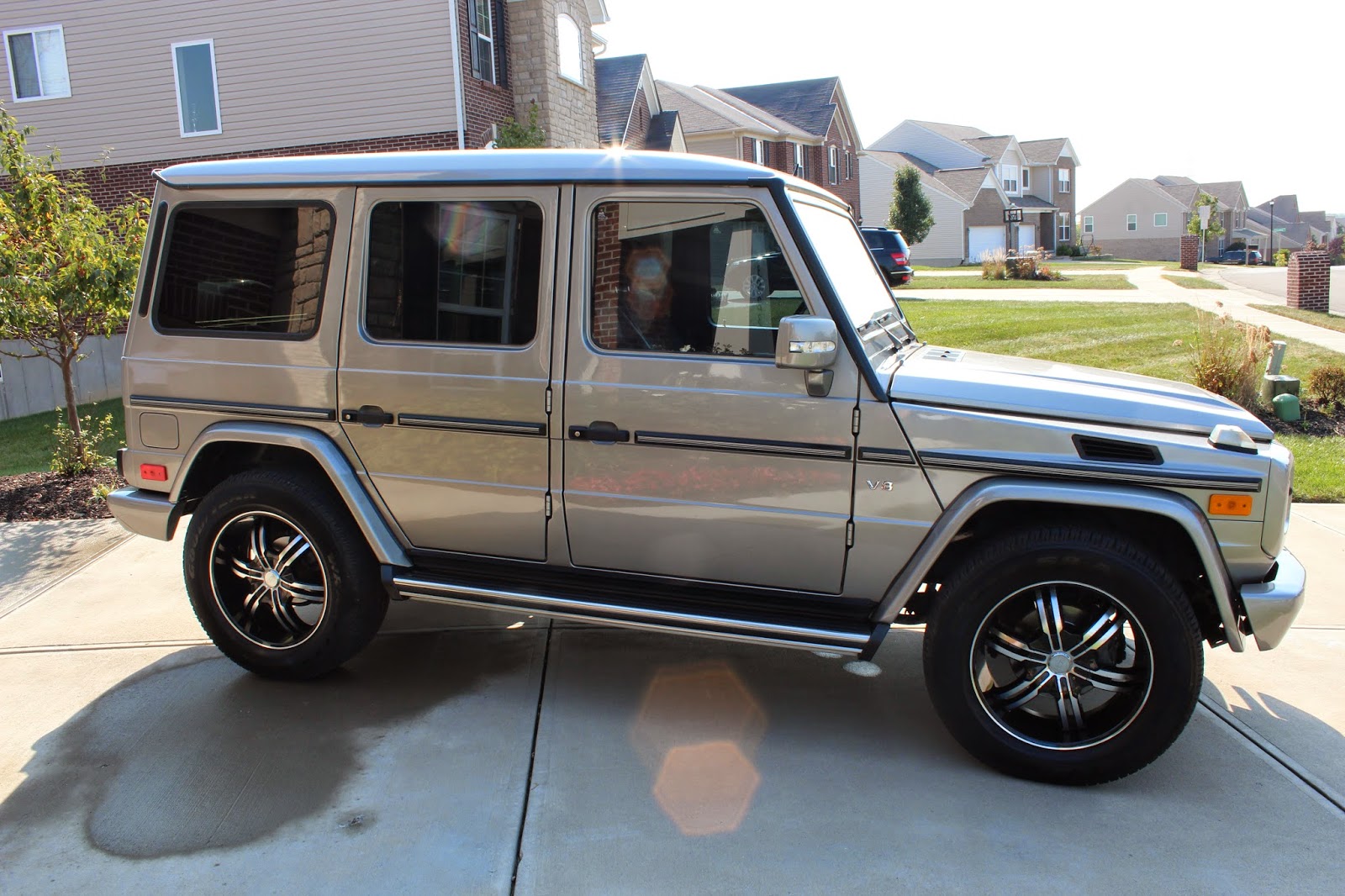 If you are bored, read up on the G class. It has a great story behind it and a cult following as well. In some reading, I read that the GL-Class was designed to take over the G-Class for the large SUV lineup for Mercedes but they still produce the G because of the following and I am assuming the strong sales. These aren't cheap, but they hold value extremely well. Also, check out their extremely insane G-Class 6x6 version that is for sale. That's right, a 6X6 you can buy here in the states. Seems silly but it is the craziest offroad battle vehicle you will ever see. 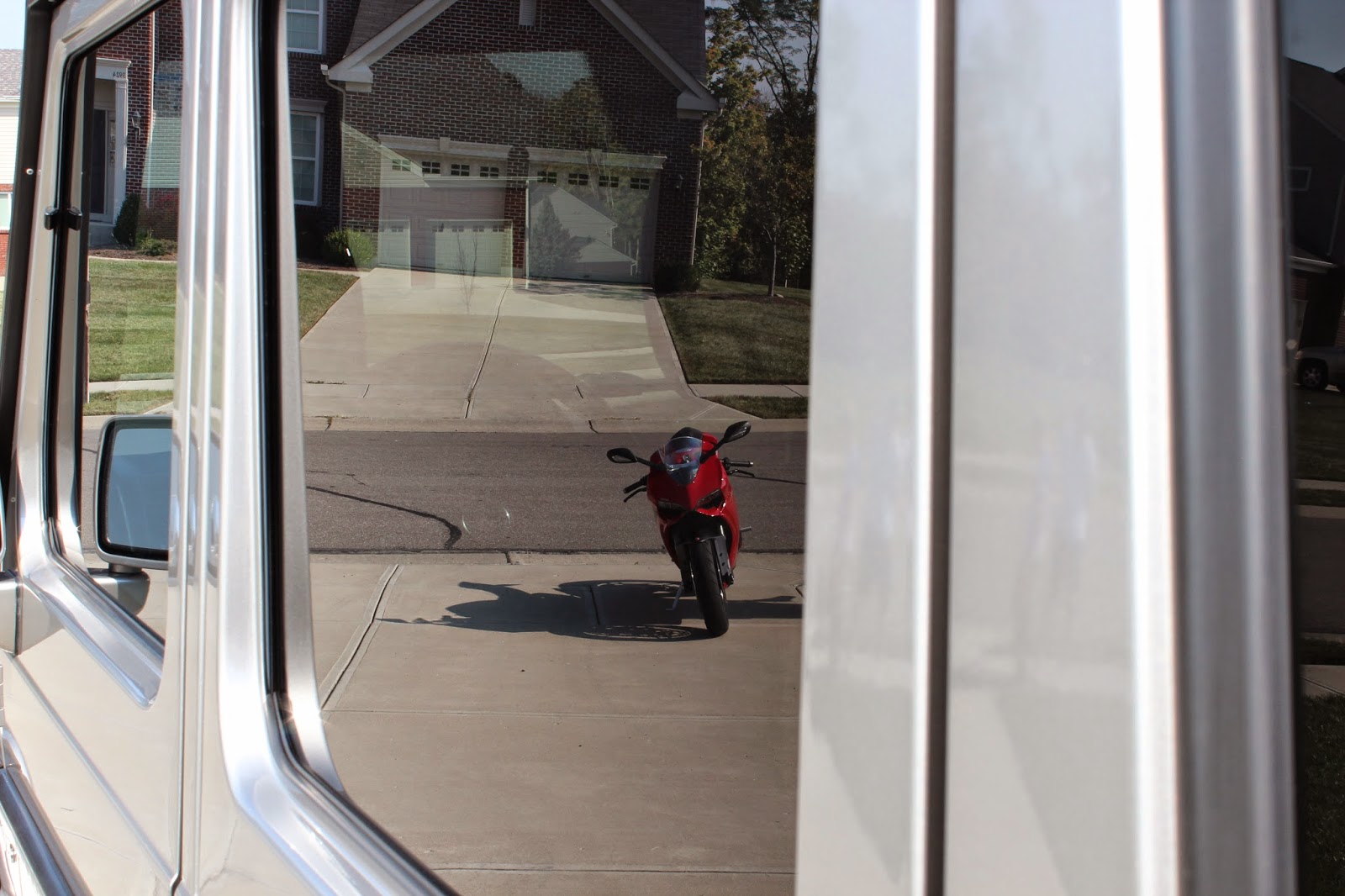 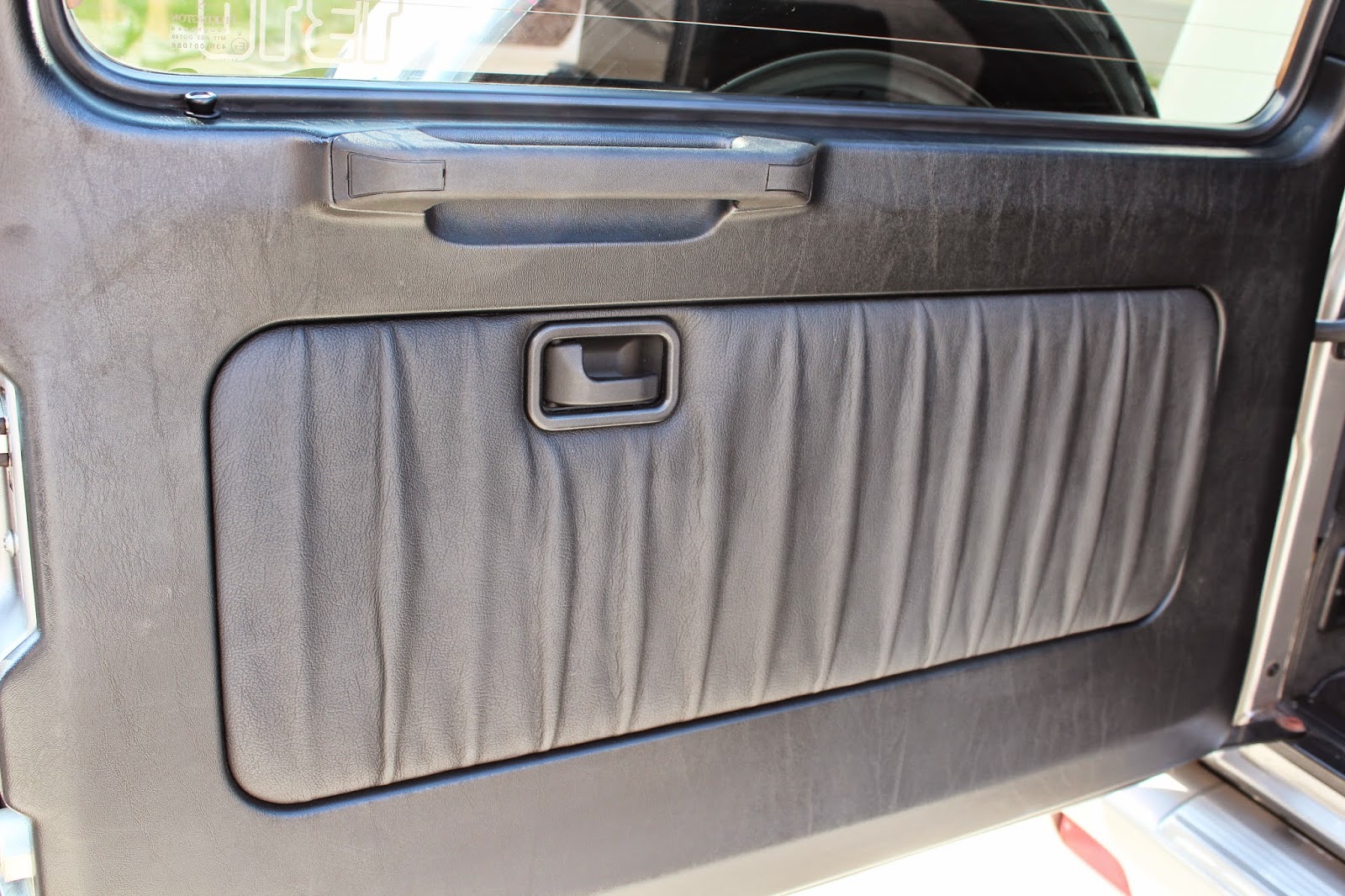 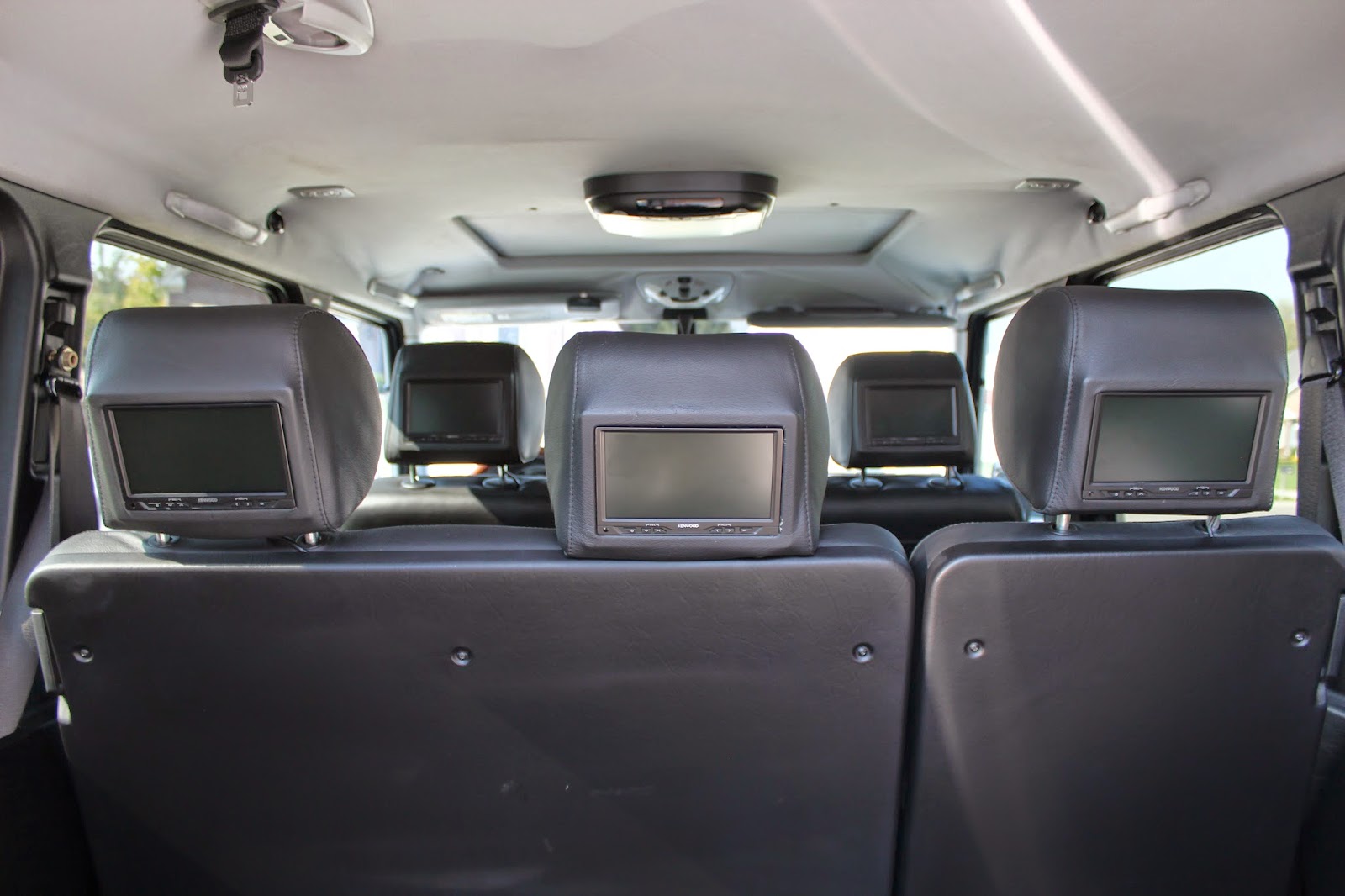 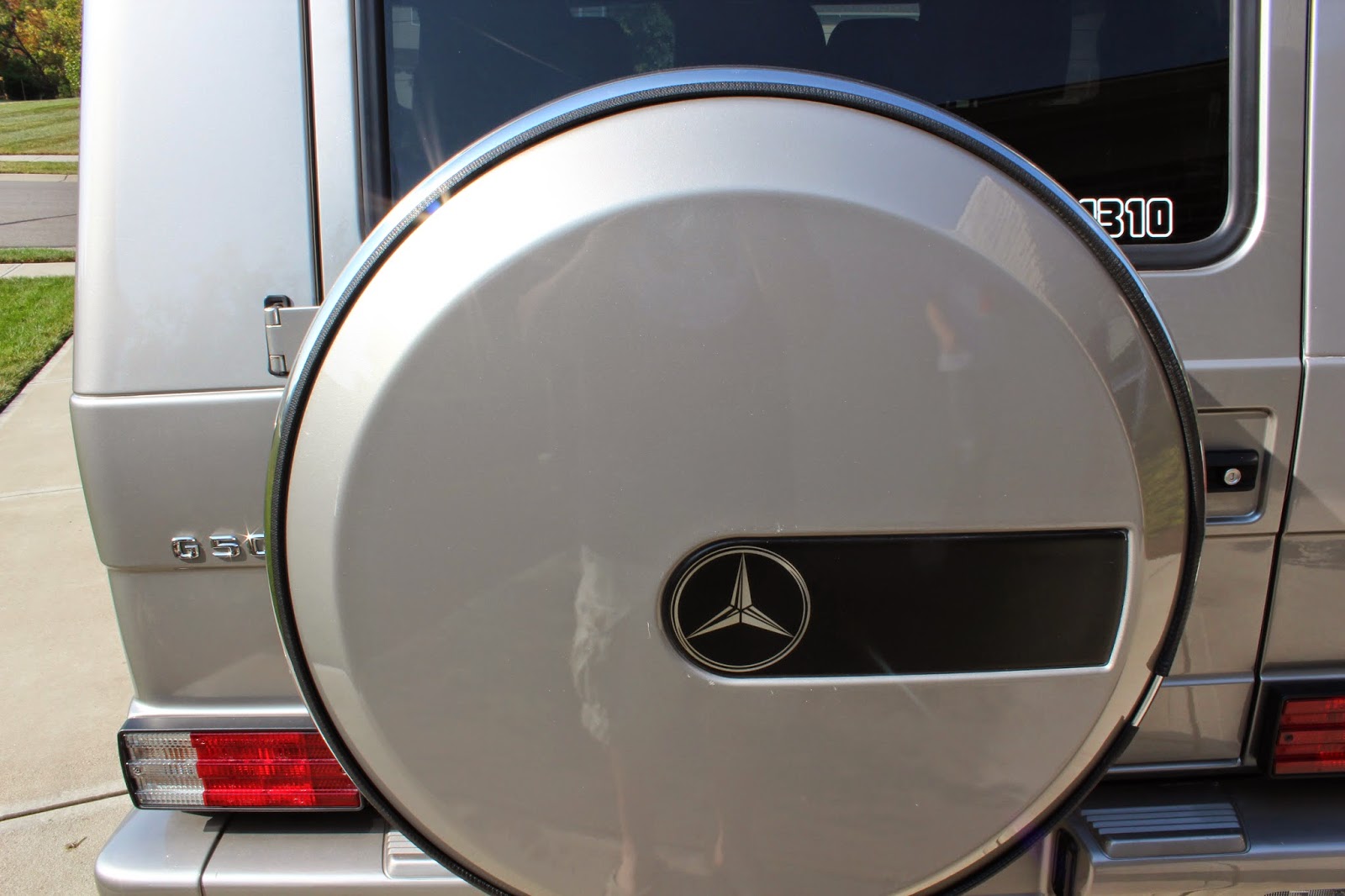 Thank you to the owner for bringing by. I have never really had the chance to take a look at one of these up close. It is a wonderful example of the G-Class and really enjoy seeing these cruise down the road. They are beautiful monsters in my opinion. I hope the body never changes and they keep the same appearance for models to come. If you look closely, you will even see a hint at the next episode!

Please share the Facebook page with your friends as the more people that join, the more discussion we can have on the page. Love hearing people's opinions on the car and the write up! Thank you for reading! Facebook page at WWW.Facebook.com/Carsinmydriveway Like the page and please share!