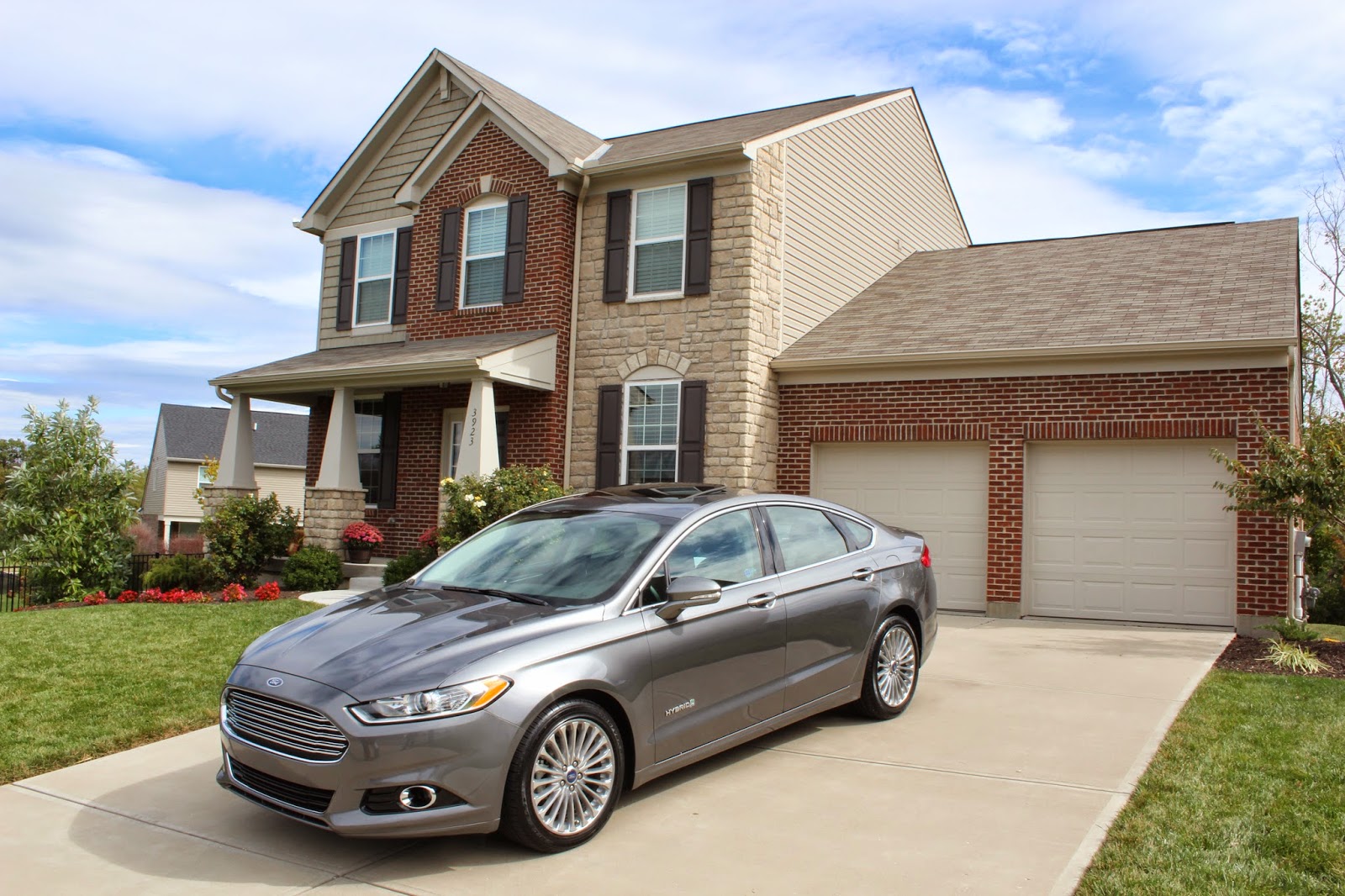 Hybrids, they are here and here to stay. Whether you like it or not, they have made their imprint on the automotive world and they are the future. Hybrids have been in the U.S. for over a decade now and have sold like hotcakes recently. The technology is getting better, the cars are getting better, and with gas prices through the roof, they make more sense. (Swifty Gas in 1999 had 89 octane for $.97 a gallon!) Yes, to those automotive enthusiasts that watch shows like Top Gear or read car magazines, they will argue that the technology itself is more detrimental to the global environment than having a large, gas powered, SUV. A lot of people out there have heard the study about how the Toyota Prius has more impact on the environment than a H2 Hummer. That may have been true or still true to this day, but who knows anymore. They stated that mining for the Nickel, then transporting around the world to make the batteries, then making the car, then shipping the car back to sell, caused more damage to Mother Earth. Anyone could see how that makes sense. Most Prius owners don't know that and that starts our next story! 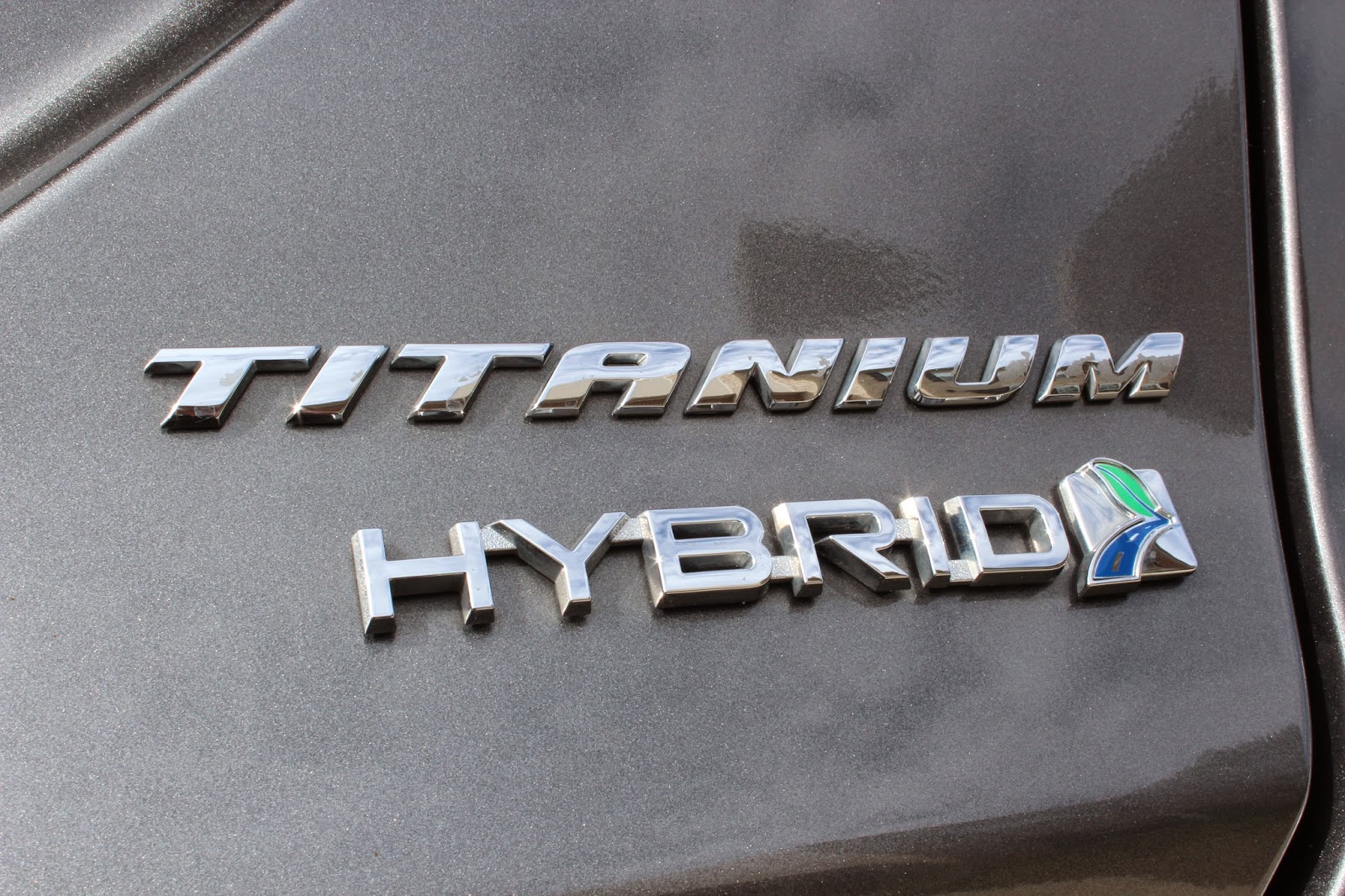 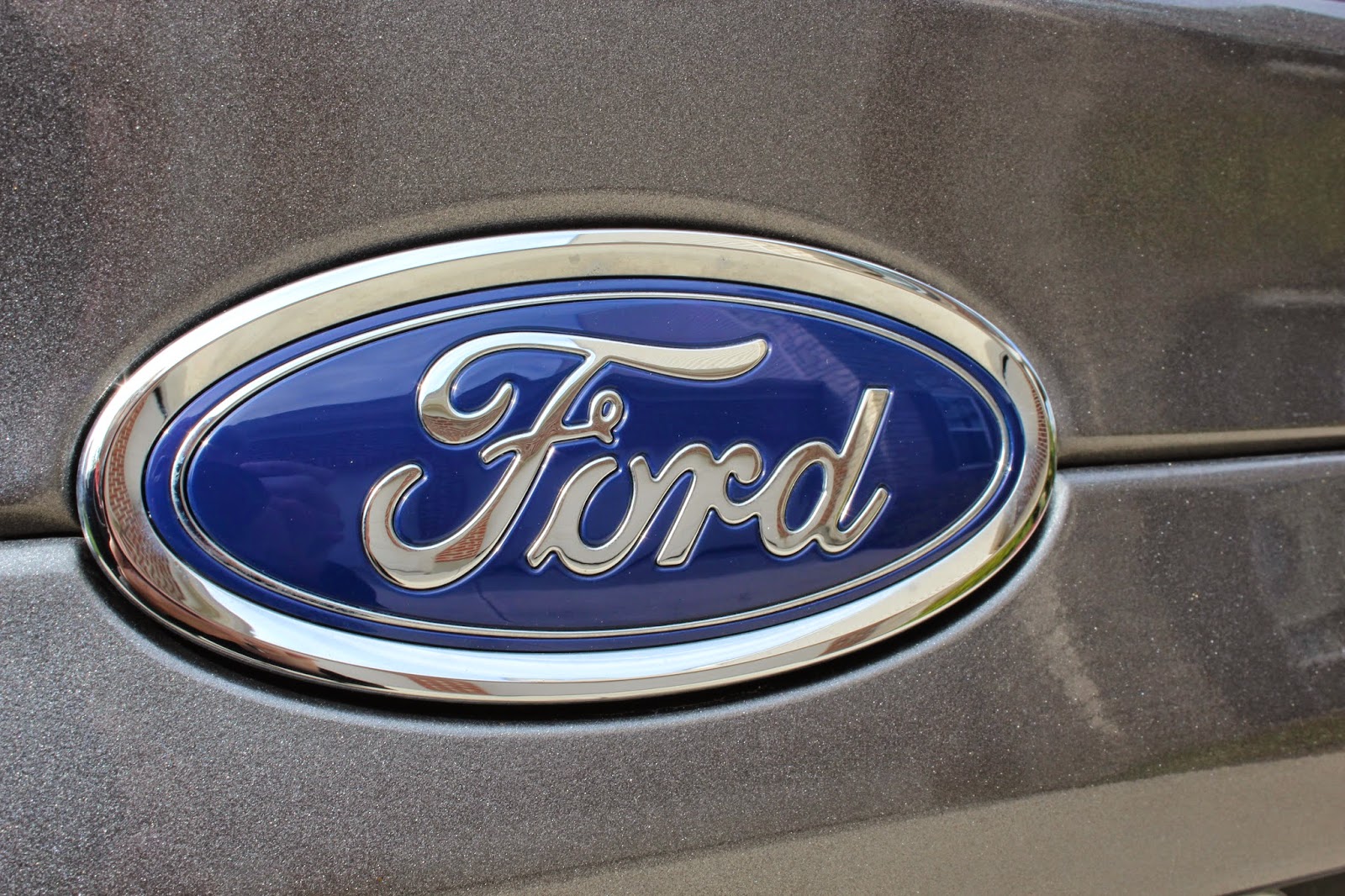 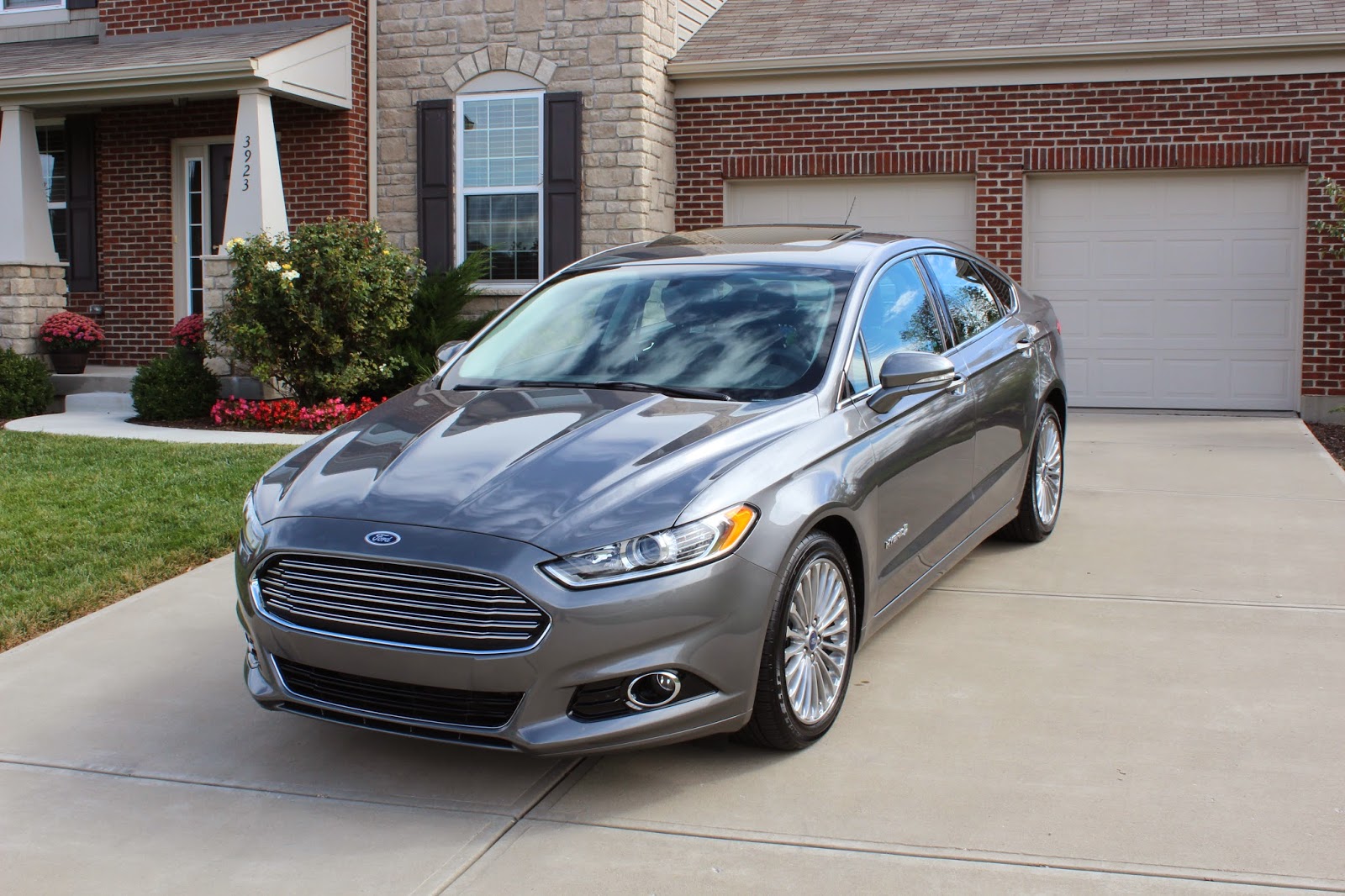 I recall riding in my first hybrid back in 2000ish. Kinda foggy on the exact time but it was close to that. Hybrids were new and a buddy of mine worked at Toyota. He told me to stop by and check it out because it's a totally different driving experience. I had my 5.0 at the time so right away, I hated hybrids. I always tell people that it was an Echo but researching a bit tells me it was not an Echo, but a Prius. EWWWWWWWWWWWW  Yes, we all here hate the Prius. I still do. I know it's a good car, good value, sells like crazy, and gets phenomenal mileage. I bet though, if you ask automotive enthusiasts about the Prius, it is really about the owner, and not the car. Now I know a few Prius owners that are hardcore enthusiasts, and one of them has actually had their car on this page. He is very versed on the Prius though, and has it for a daily driver for work, so they aren't all bad. He gives Prius drivers a better name. But, people like this need to be beaten senseless in my opinion....  https://www.youtube.com/watch?v=8JPZskYKUvY

Sorry, off track, back to story. I show up at the Toyota dealer and get in. This is the early model Prius which looks like an Echo, which is why I was confused. He puts it in reverse and starts going. I freaked out. That first time you move in a car that isn't "turned on", it's very odd. Almost as if some evil witch trickery is going on. We drove a few miles with nothing but silence. I liked it, but I didn't like it. Does that make sense? I knew that this type of technology was here to stay though, and it could only get better. 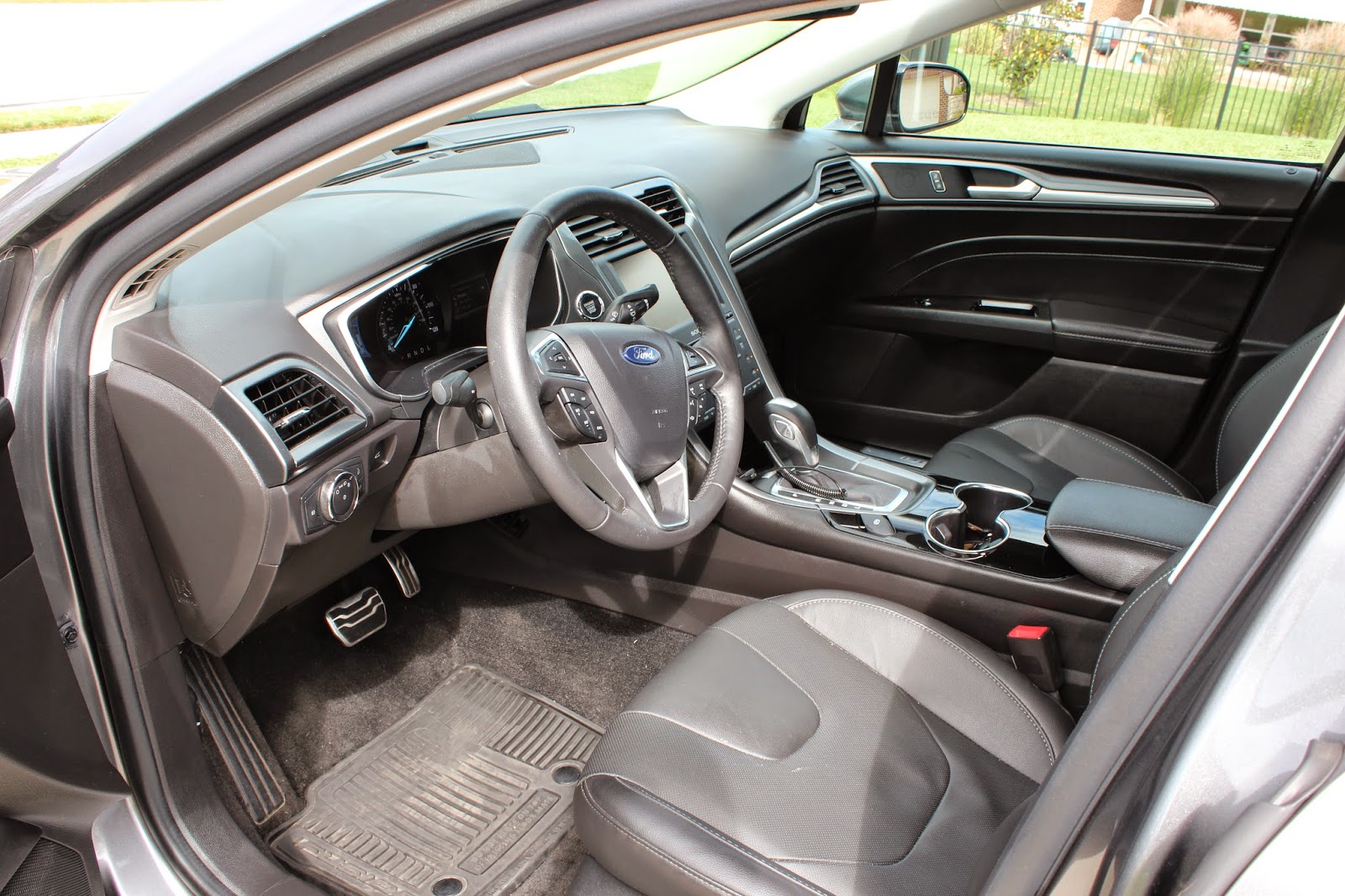 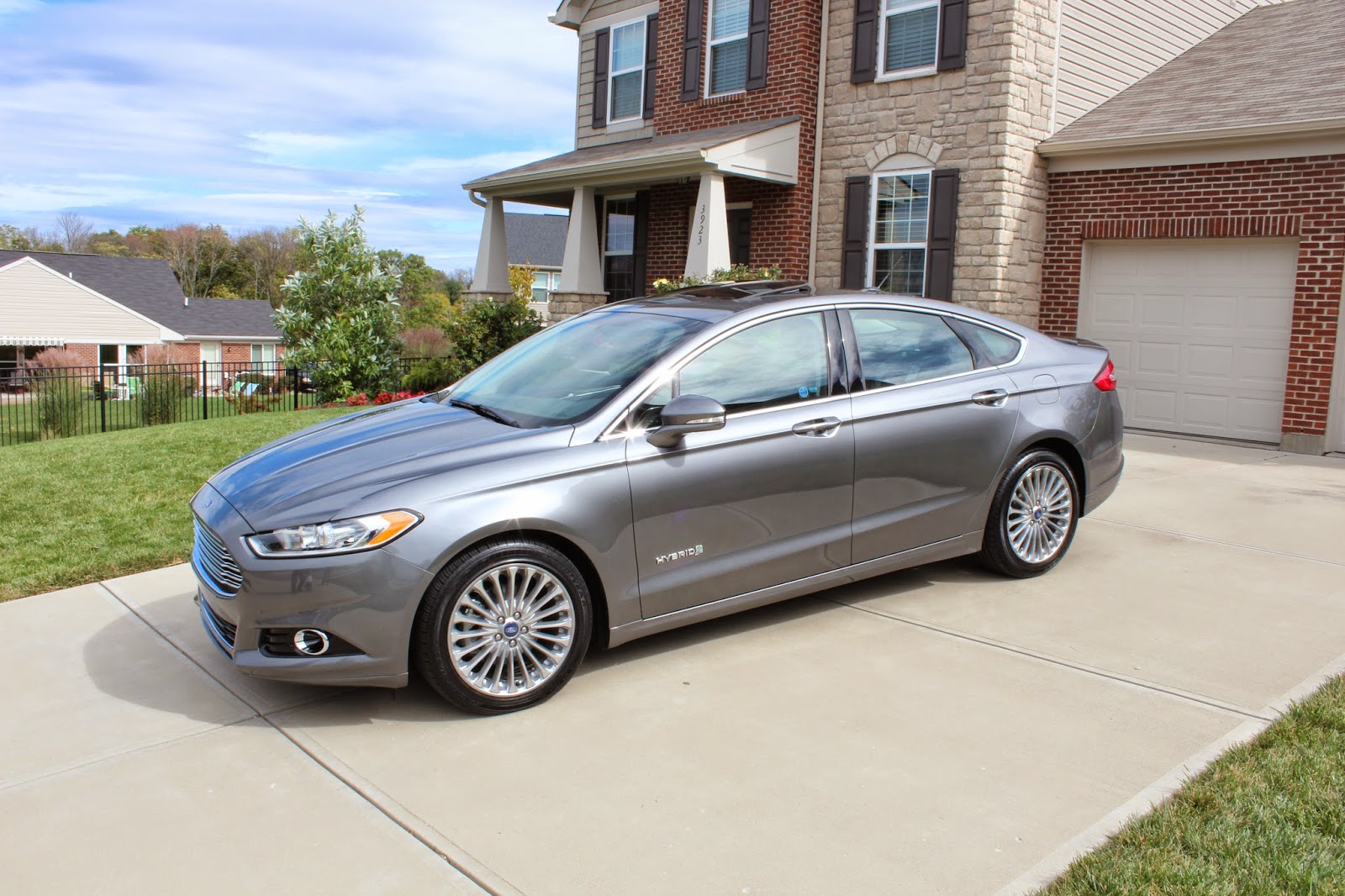 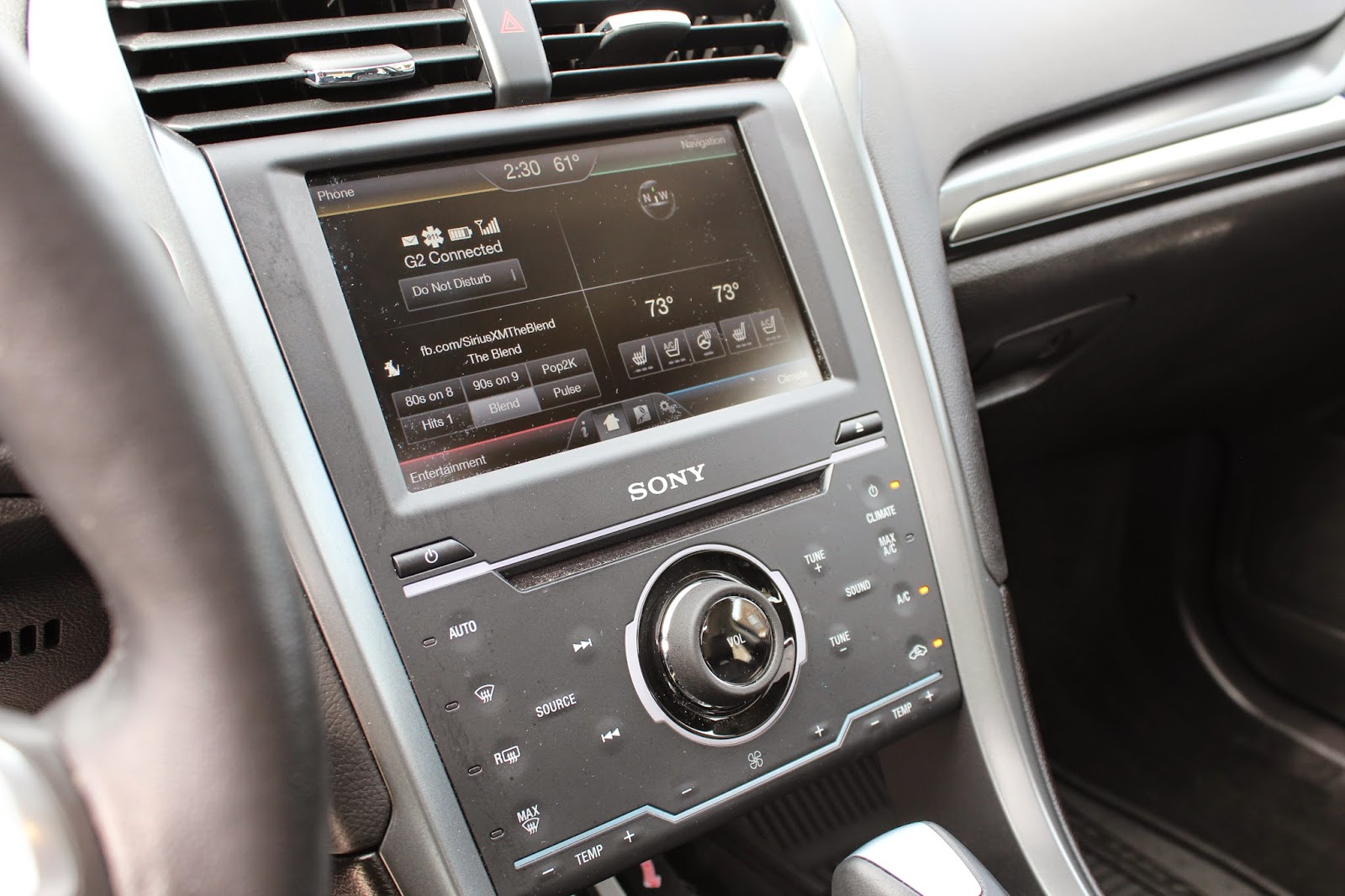 Ok, so a lot of us old timers have that old school mentality that hybrids suck. They don't. Hybrids recently have become amazing cars and even high end companies like Audi, Porsche, and even Ferrari have embraced the technology and have developed cars to use hybrid technology to it's advantage. Take the Porsche 918 for example. Porsche has spent a sickening amount of money developing the 918 hybrid car. They are also back at LeMans with a 919 Hybrid race car! They use the hybrid technology to show people that exotics can be efficient, but they can also use that technology to be lightning quick! The electric motors add 279 horsepower to the gas motor, which is more than most road cars actually have total. The 918 does 0-100 mph in 4.9 seconds. Let me say that again. Zero to one hundred miles per hour in 4.9 seconds. Hybrids are here to stay. 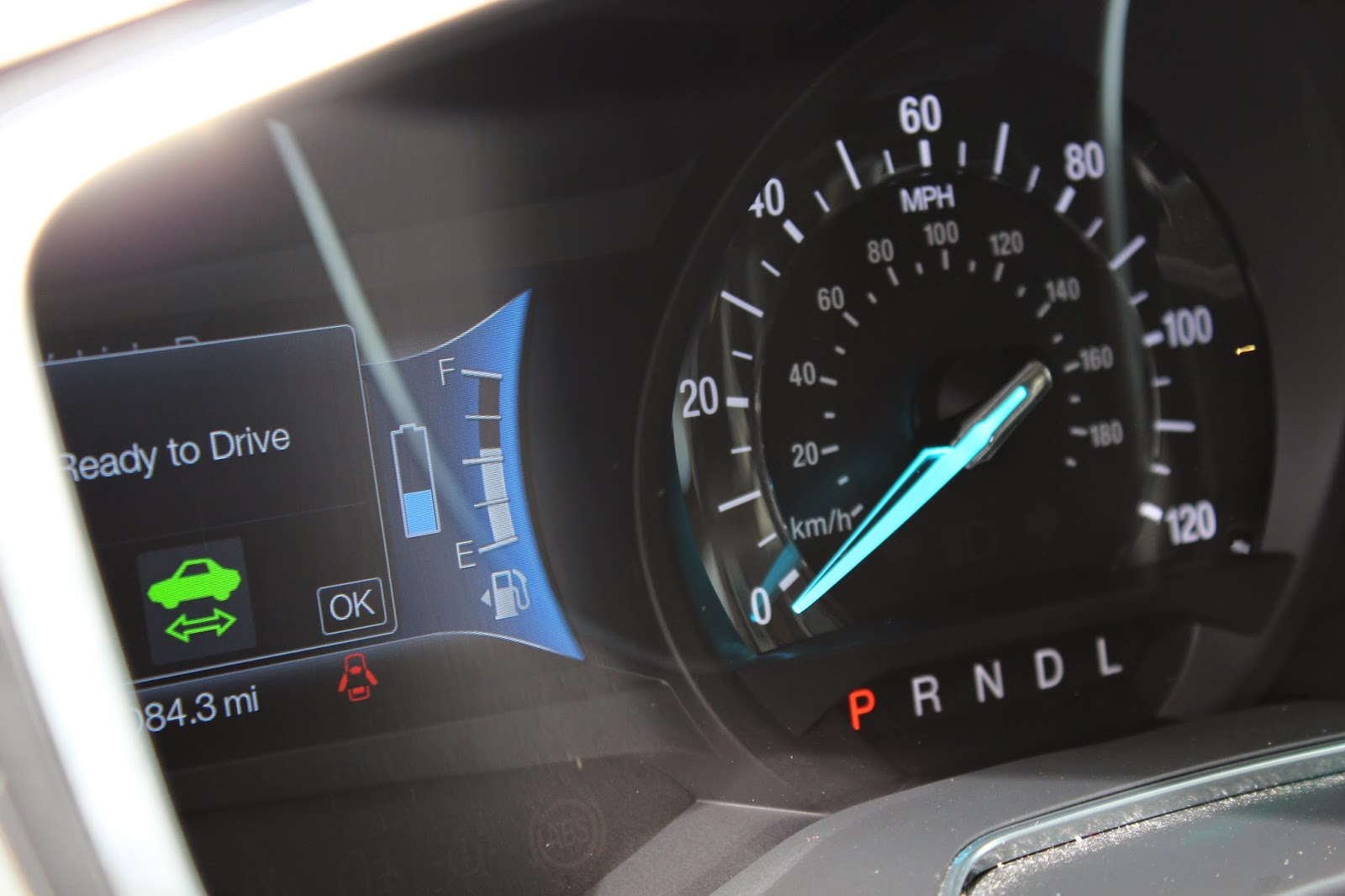 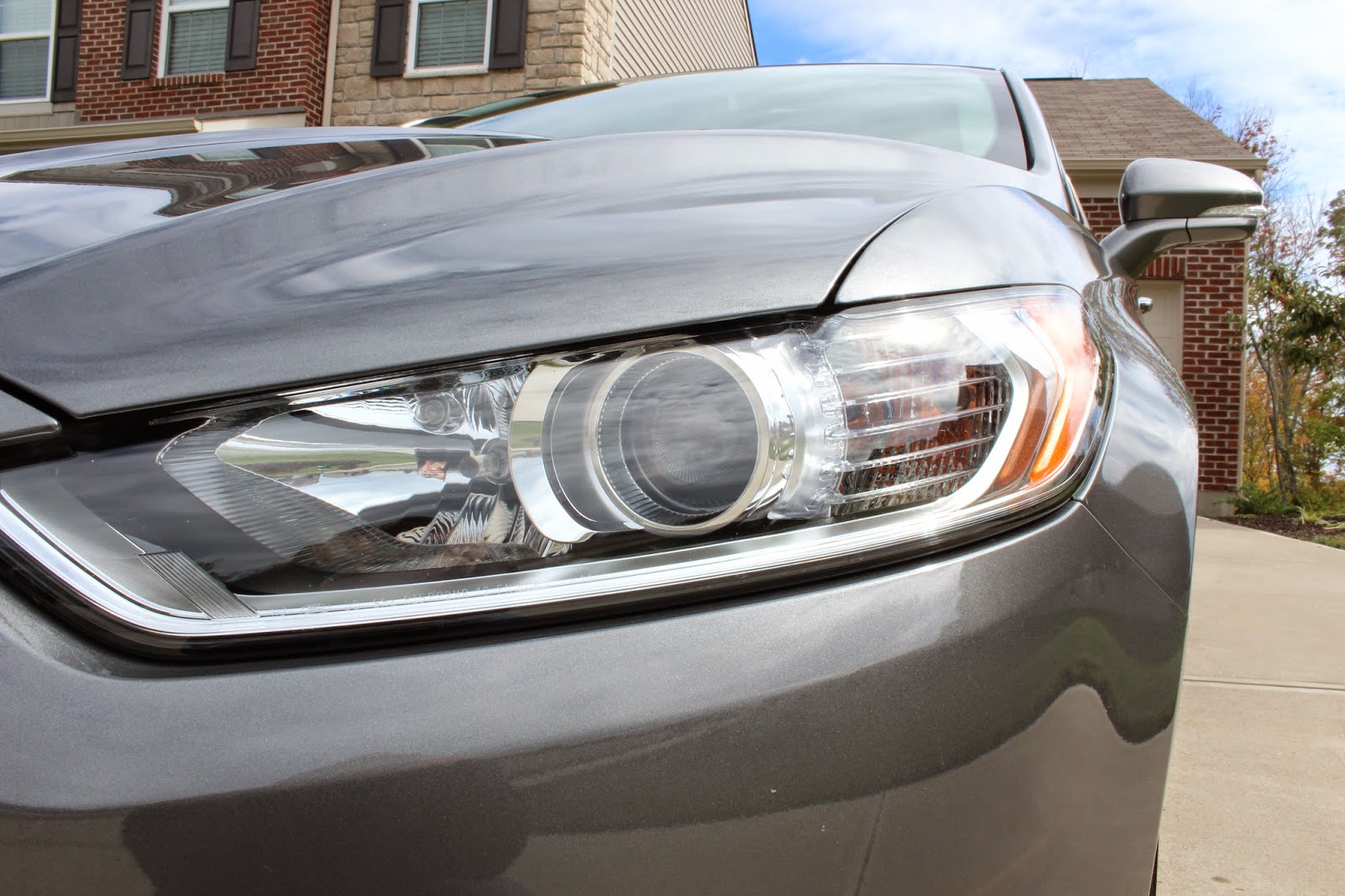 Let's talk about this car now as I am getting long winded. I wanted to get a Hybrid for this page but since I don't like the Prius, it was difficult to find one. A neighbor saved the day with this. A Fusion Hybrid. Now, remember when the first generation came out and they were just a nicer version of a focus? Little bigger than a Focus, little nicer as well? Not the case anymore. This car right here is leaps and bounds ahead of the Focus. In my opinion, this would have been the Ford Taurus if it had never went away. Looking at this car, I think it is more tech filled and better than a Ford Taurus in all aspects. With the exception of the SHO Taurus, why would anyone buy it over this Fusion? This thing is jam packed with options. It is a Titanium edition so really the only thing it doesn't have is a person driver for you. Leather, Touch screen infotainment system, amazing room, and it's a Hybrid on top of that. When the owner backed in, I couldn't here it, sneak attack. Since I am a noob when it comes to hybrid things, he showed me how it works inside the car, and how the car changes from gas to hybrid. It's a neat set up. After a while, the hybrid batteries were draining so the car started up the gas motor and started charging again. Very nifty system. Although all of those features are new age and sweet, the best part is that driving down the road, this car looks like an Aston Martin from the front!  haha Seriously, it does. I am a Ford fan at heart as my first two cars were Fords. (Actually three- Merkur could be called a Ford)  This car looks sweet and I would love to have it. Granted this car is not made to do things like most of the cars on this page, but what it is designed for it does extremely well. That's be efficient, be a nice daily driver, and not be a Prius! I never would have thought the Fusion would have come this far and be this nice, but truth be told, it's as nice as most luxury cars out there, no joke. Ford got it right, even though the wheels below have to be the most awful wheels to clean ever! They look great on the car but probably take an hour to clean each one. haha 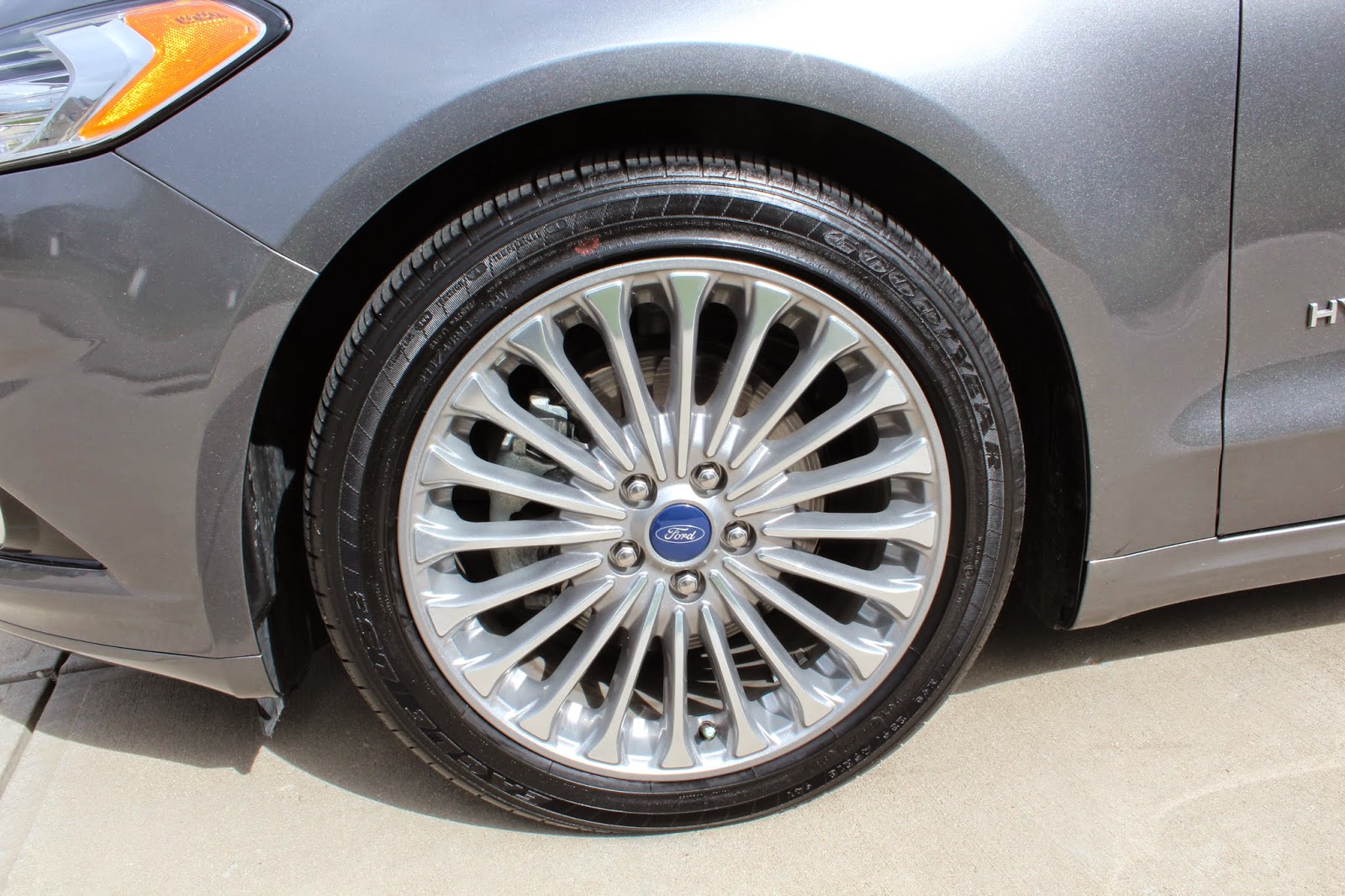 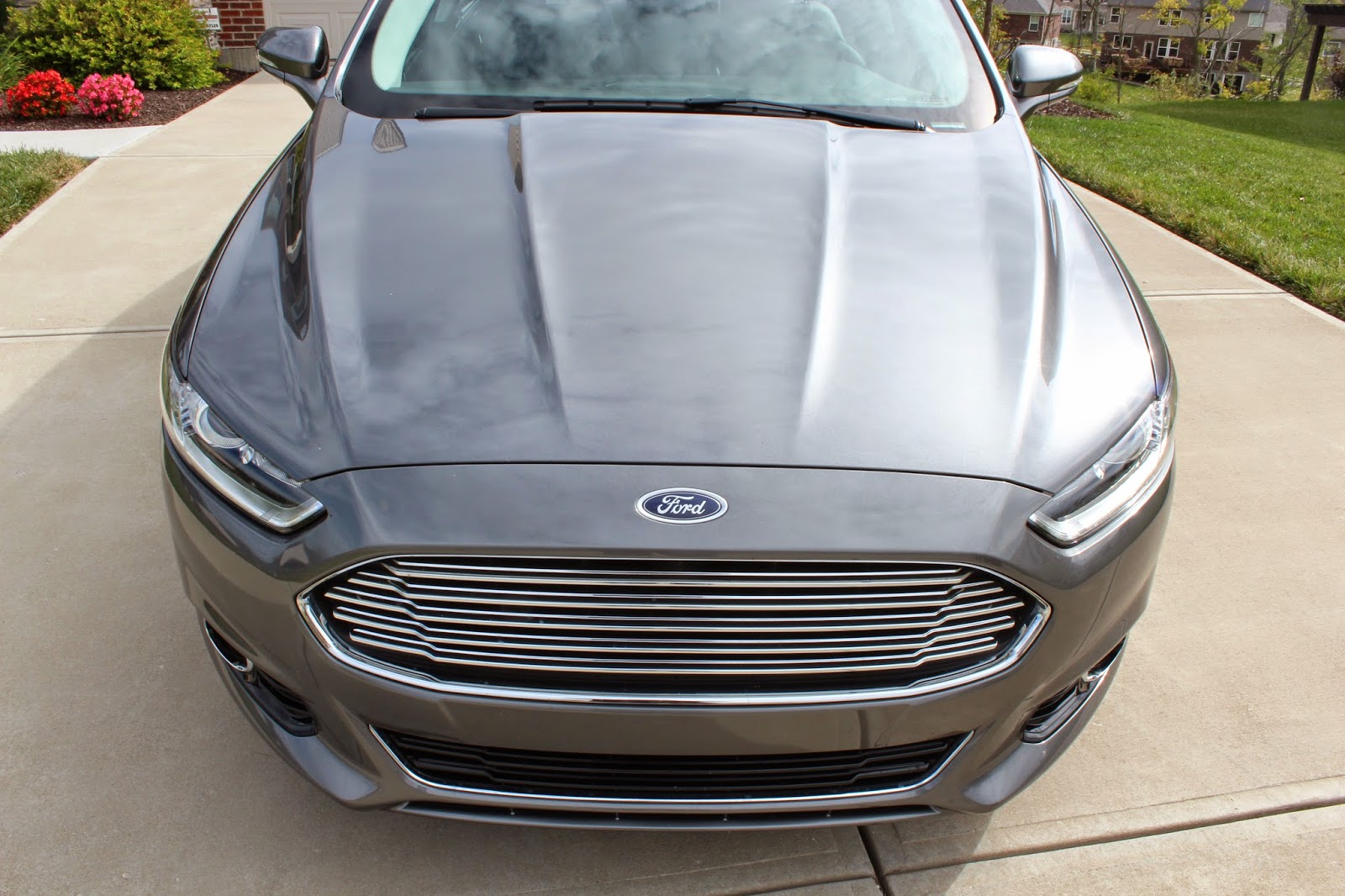 Thanks to the owner for bringing by, and Happy Birthday to him as well!  I was very impressed how far Ford has come with their cars. Not only is the hybrid technology great, but the overall car gets an "A" from me. It does what it's designed to do, extremely well. Here is a better way to look at it. Brad Pitt vs. Steve Buscemi. Both great actors, but one is better looking than the other. I'll let you decide which one is the Fusion and which one is the Prius.


(Editors note....When I did a spell check, it kept highlighting the word Prius. See, even the computer hates it!)