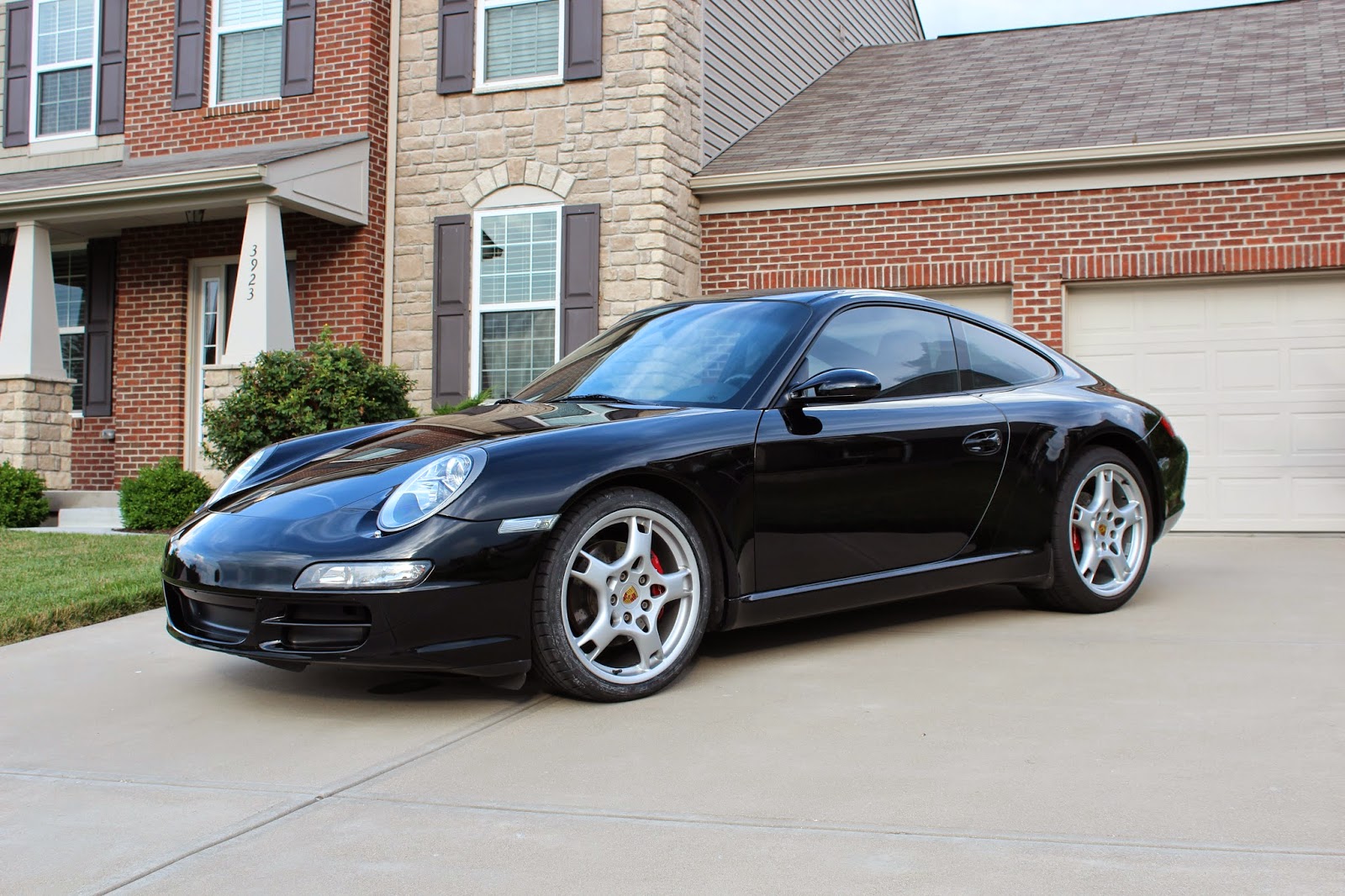 Growing up, if you didn't sit in your room reading and fantasizing about the latest Porsche, you were probably playing with dolls or watching My Little Pony. I remember back in my day dreaming about the 959 and loved to tell people it was so fast that it was banned in the good ole US of A. They were not really banned, just not street legal. In grade school, while riding the bus to school, I used to love to look around at all of the cars going by. There was one place that we passed that always had unique cars they worked on. It was often that you would see a Rolls Royce, a Bently, or several nice Jaguars there. One day, and one day only, there was a 959 in the parking lot. I knew what it was immediately. Sad part was, I was young and nobody else around would know what that car was so even if I turned around and yelled, "Look, a 959!", everyone would look at me like I was on PCP. I never saw that car again, but their were rumors of its existence in the ritzy part of Cincinnati and there were also rumors that it was crashed on a windy road killing the driver. Not sure if those are true, but it is believable. Why? Cause all turbo Porsches have been known as the widow makers. The 959 was the ultimate widow maker. Seriously think about it. Late 80s, a twin turbo, all wheel drive monster that most people to this day could not even handle. I am sure that car shocked a lot of people. The supercar was born. The 959's competitor was born around the same time as well, but we will save that for another day. 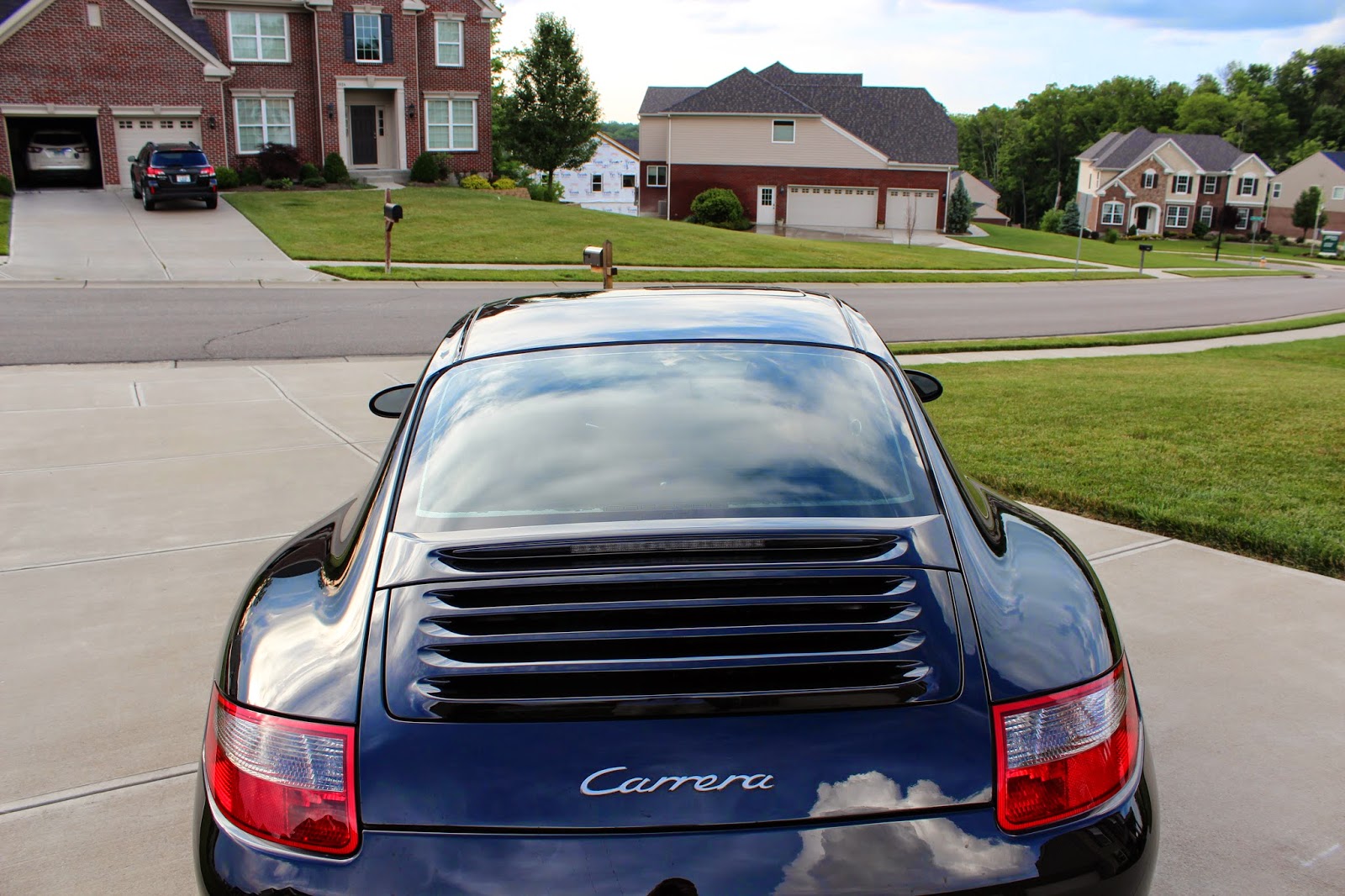 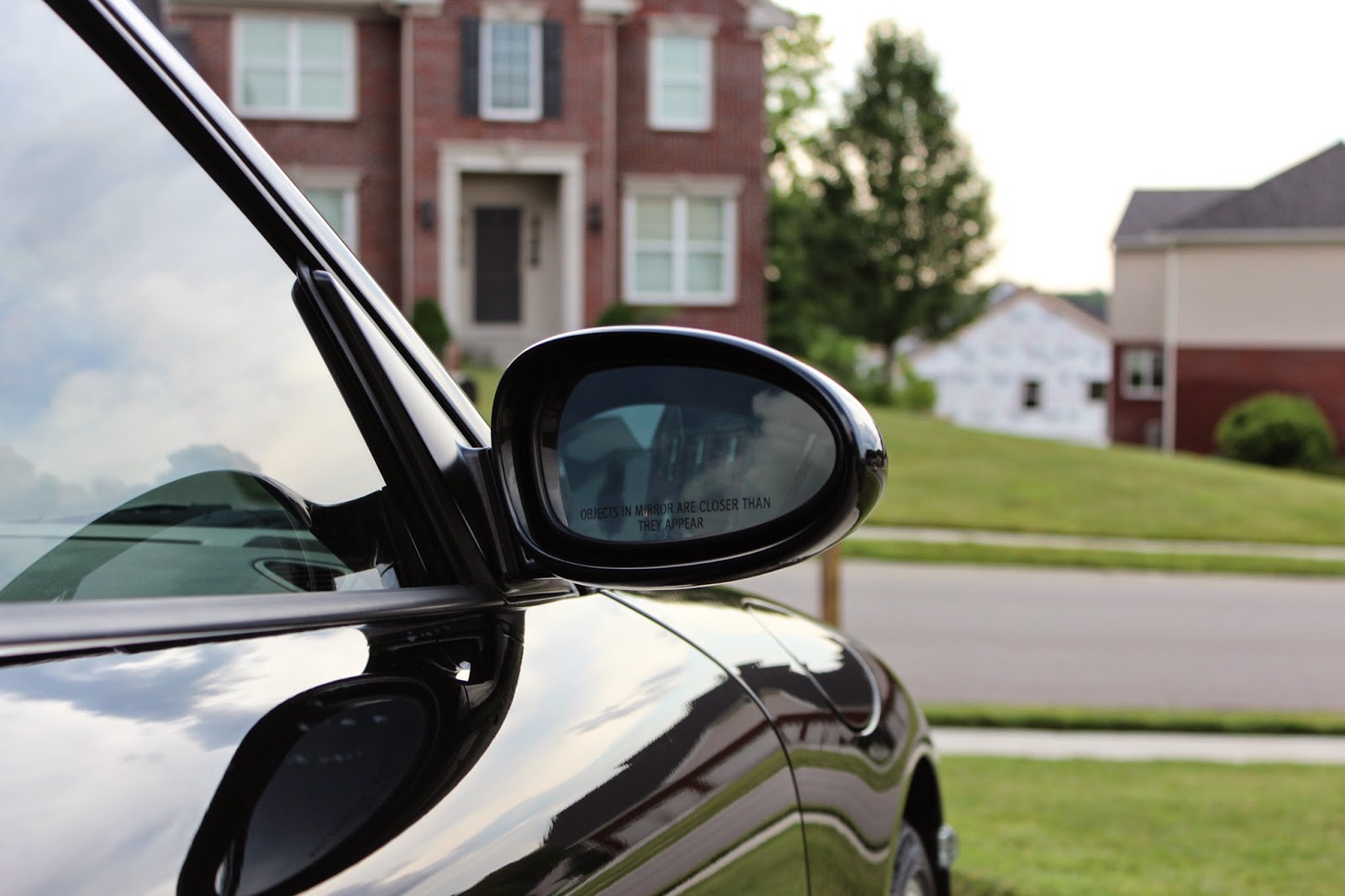 The 911's story started much sooner than that though. And if you are not familiar with the 911's story, stop reading, hit up Wikipedia, and gain some knowledge. Thank me later. The 911 is the pinnacle of Porsche, road cars that is. It's body lines have remained similar for decades yet nobody asks why don't they change it. Why would they? IT WORKS! Some say a rear engine car should handle like molasses but don't say that to any 911 owner. If you have never driven or ridden in one, then you don't know what "against all odds" means. These cars win races.... and lots of them. 911s are raced in events all over the world. I can't even begin the think how many races a 911 has won over the years. It has to be more than any other car made. Well, enough history. Let's get to this one in the pictures. 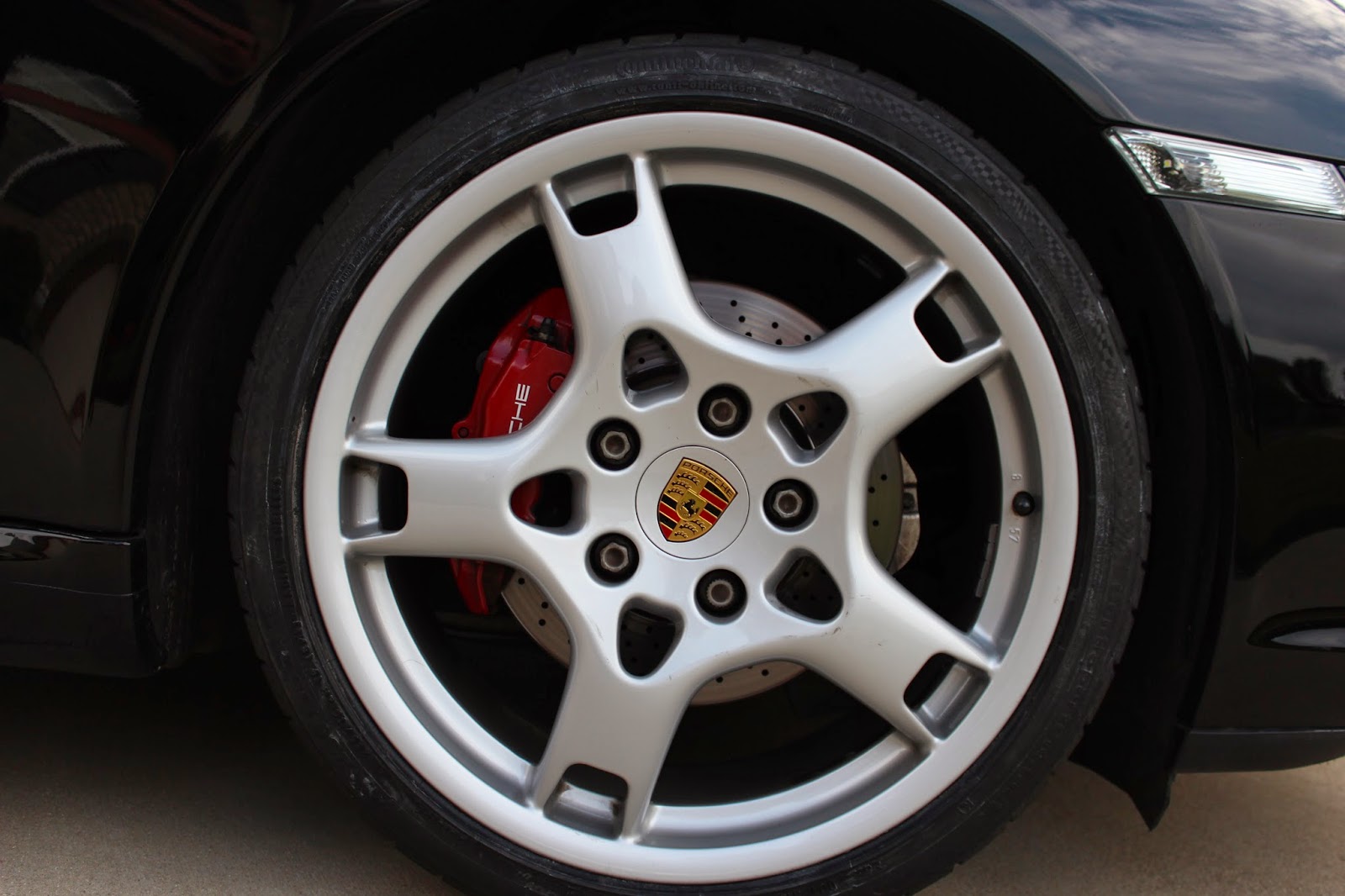 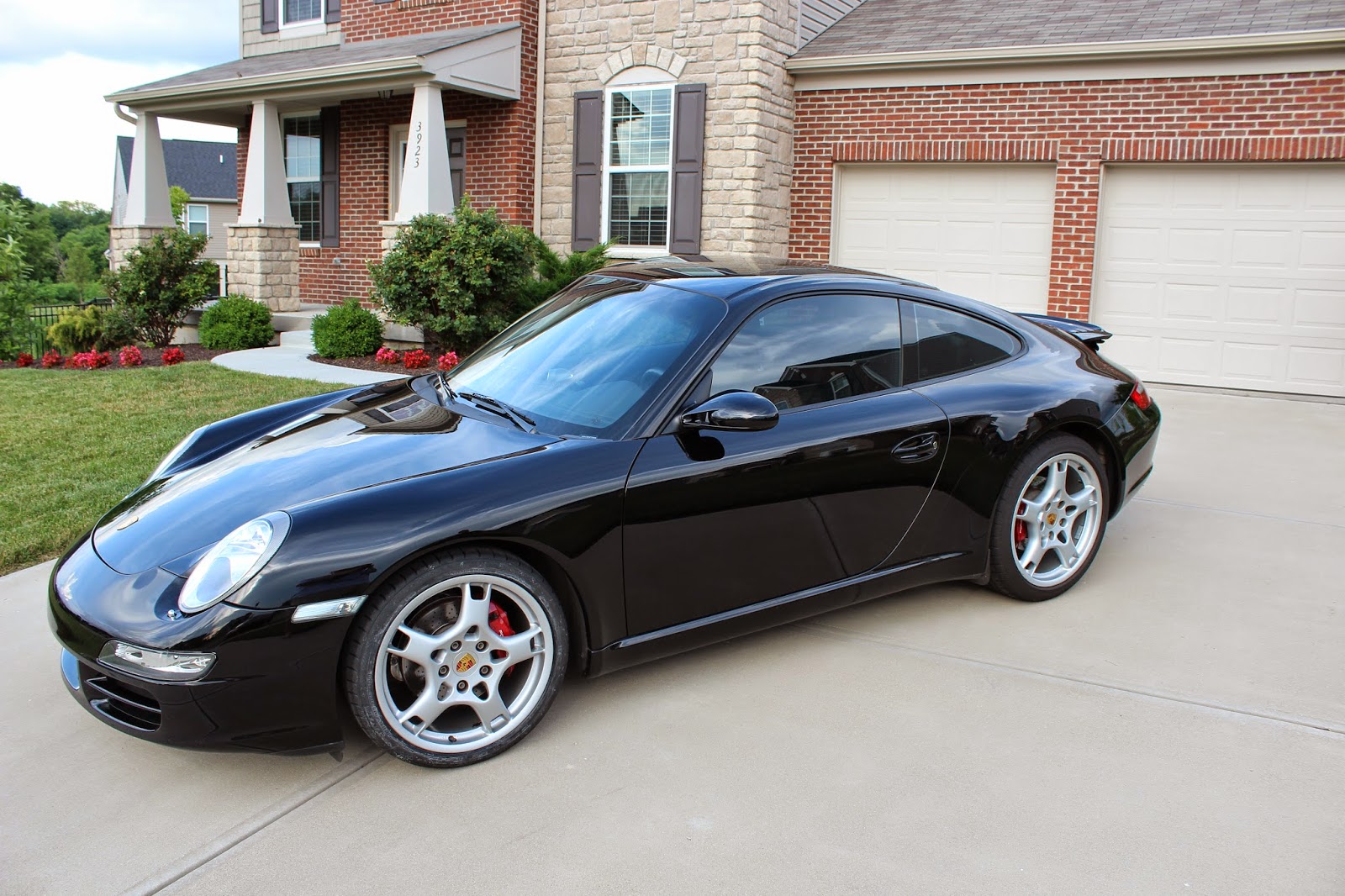 The 911 is seriously a versatile machine. There are so many ways you can get it. Think of a Subway sandwich. There are so many variations..... just off the top of my head..... Carrera, S, 4S, Turbo, Turbo S, GT3, GT3RS, GT2, then all of the drop tops and one off designs like the RS4.0 or GT2RS. They are all over the place. But guess what?   THEY ALL SELL! And they sell very well. Porsche does an excellent job of catering to all enthusiasts whether it be somebody who wants a nice sports car all the way up to the dedicated track cars. This one pictured, although not a track car or a fast Turbo S, is still a curve thrashing car. It is funny when you talk to the uninformed car enthusiast about a Porsche and they say, "it only has XXX HP?" Little do they know that horsepower doesn't mean poopoo to most 911 owners. Balanced is what matters. A car you can throw around a track or some twisties and still have a blast in a straight line is leaps and bounds better than a car that runs a quarter mile a second or two faster but handles like a bus full of Hippos. These cars are designed for the road and track together, and Porsche knows this. They know what they are doing and they are doing it right. I remember reading an article about how a 911 4S actually did better on an off-road course compared to a Ford Explorer. How do you do that? With decades of research, knowledge, patents, and a loyal customer base. 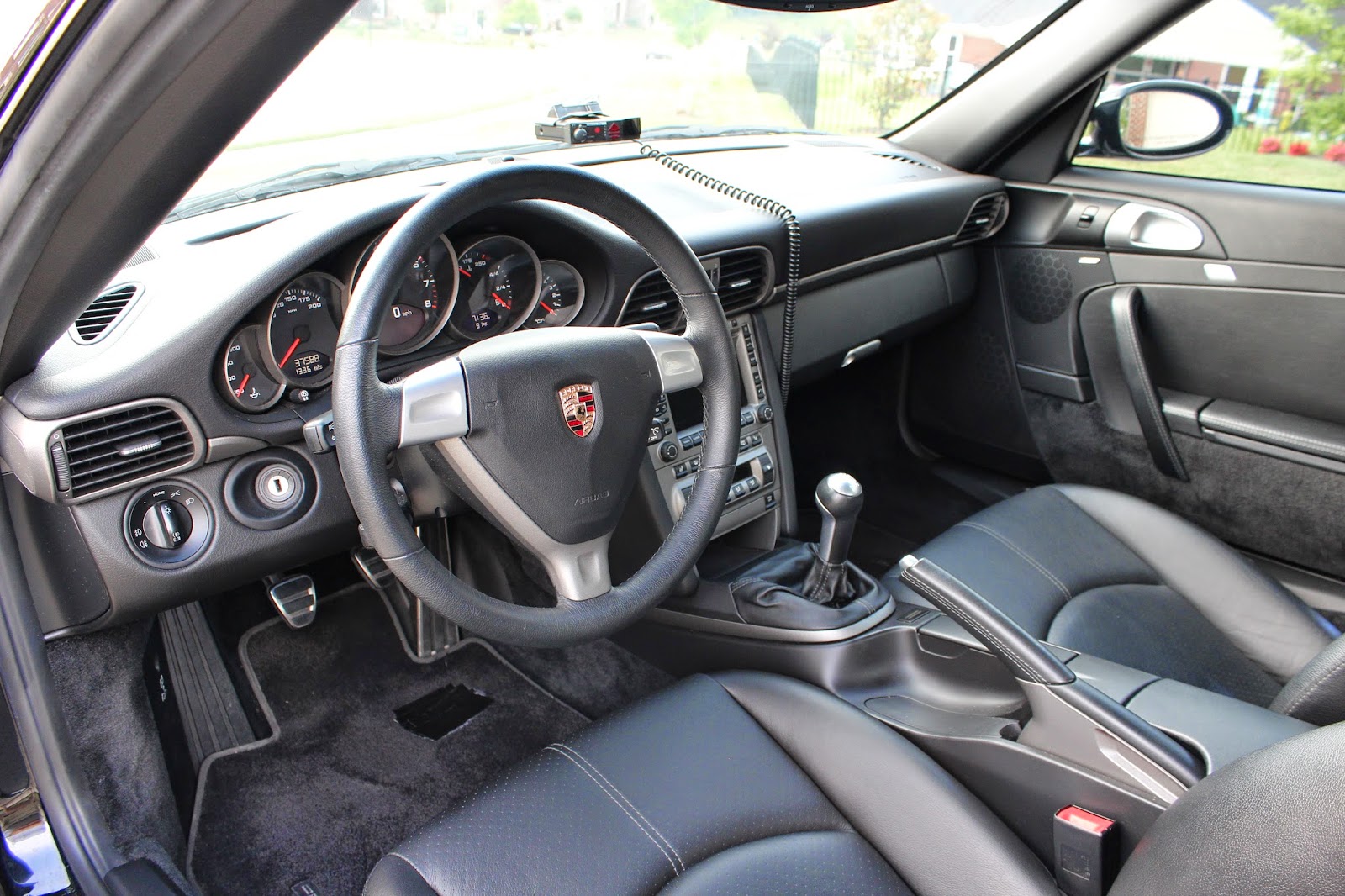 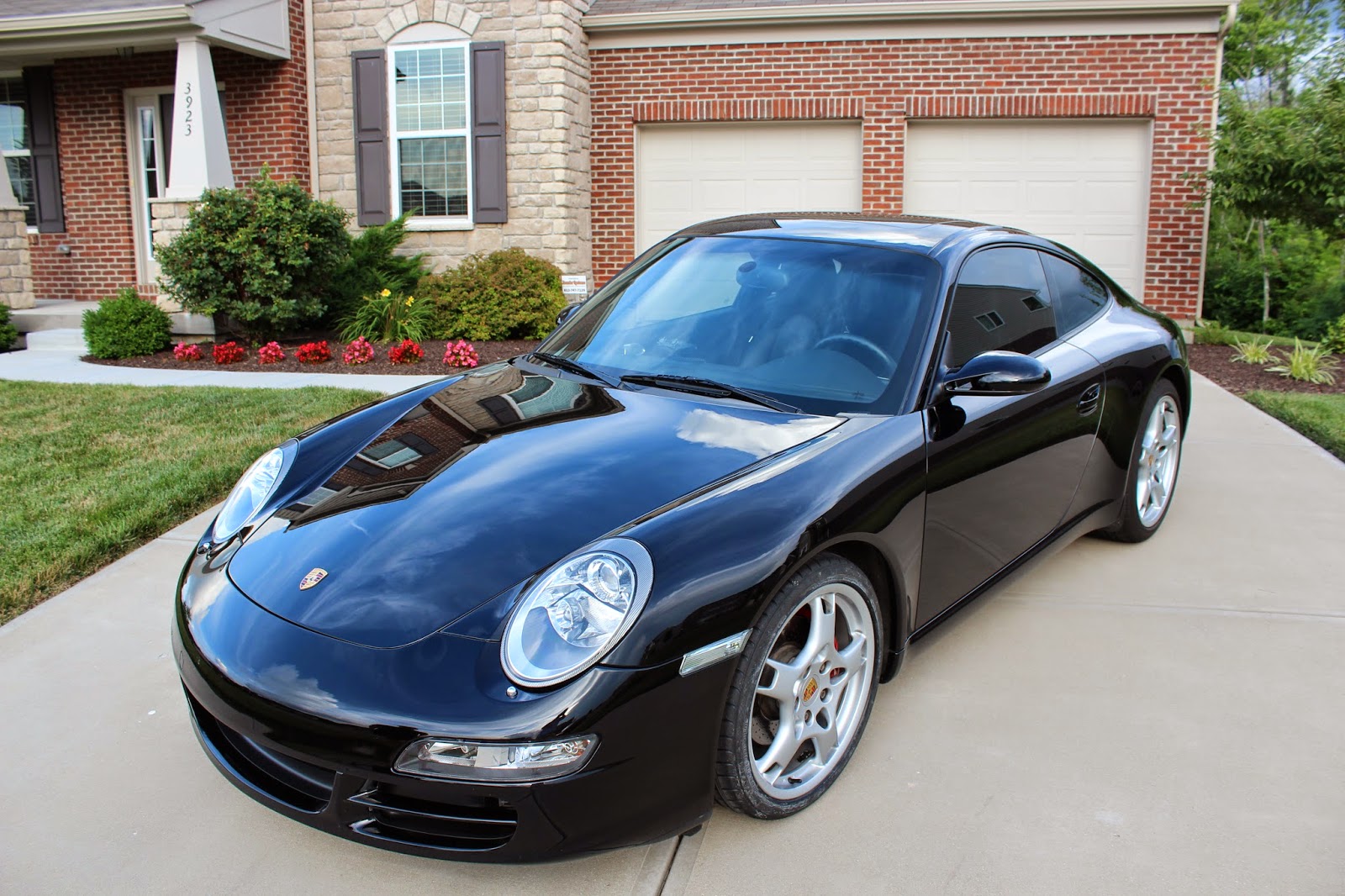 This Carrera here is a beautiful car. It is not too flashy, the interior on this 997 body is upgraded from the older models and more modern, and from every angle it looks the part. It has that typical 911 shape and flow and will never look tired when a few decades pass by. Look at the older generation 911s. They still look wonderful. That's how this car will look in 20 years. It will still look like a sexy reared sports car. Thank you to the owner for bringing it by and having a chat about it. As always, the sexy cars bring out the crowd and this one was no exception. I counted 15 people at one point in/around my driveway chatting.

Jerry Springer style final thought----- Why did police stop putting 9-1-1 on the back of their cars? Because idiot criminals were stealing them thinking they were Porsches.


Sorry for the delay on episodes. Summer has been fun family time so I have been slacking on getting cars over. I will try my best to keep on schedule!

Please share and pass along to your car friends.

Posted by Cars In My Driveway at 7:06 AM