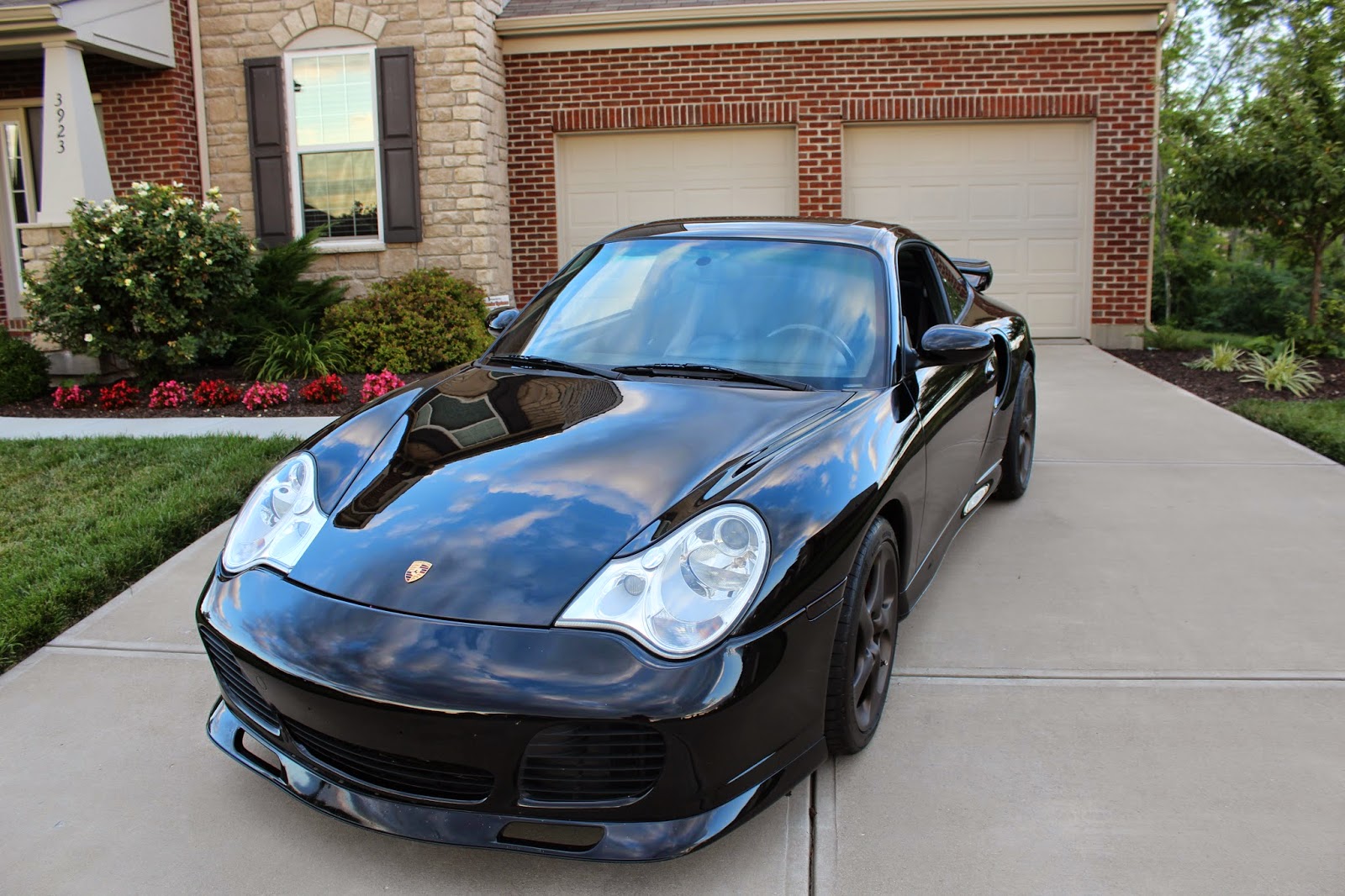 What can I say about the Porsche 911 Turbo? Really, I don't know where to go with this episode because everyone has their own opinion on it. Jeremy Clarkson on Top Gear calls it a Beetle. I call it the fastest car I have ever ridden in. More to come about that later. The 911, in my opinion, is the finish line. It's the car that wins hearts, wins awards, but most of all, wins races. Lots of races. I am not sure of an amount, but it is one of the most successful cars in racing. We talked about the 911 in an earlier episode and in there I mentioned the versatility of this car and how many versions there are. But, when somebody wants to bring a Turbo over, do you think I would say no? Every version of the 911 is completely different and has a personality all of their own. Story time!!!!! 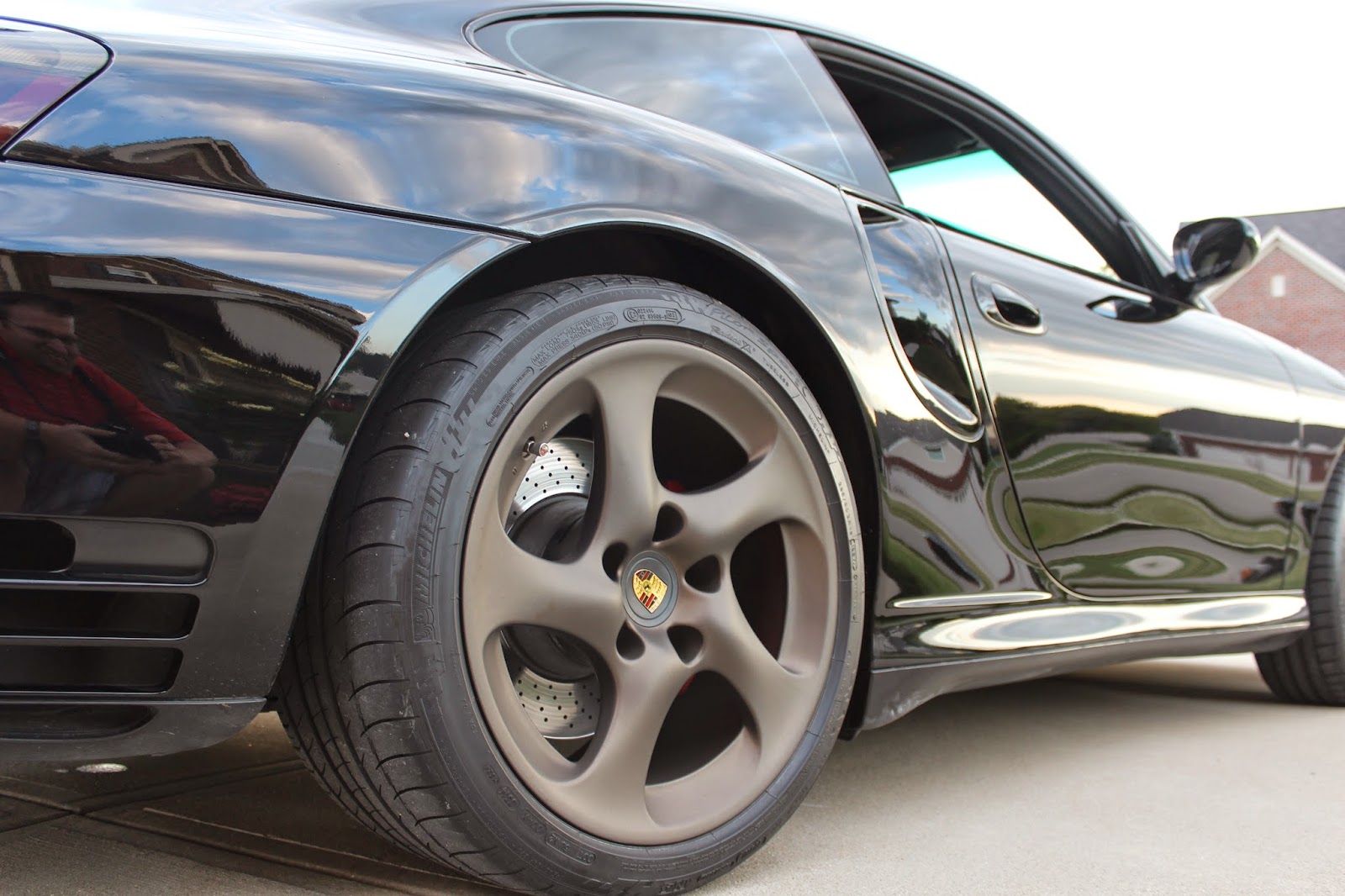 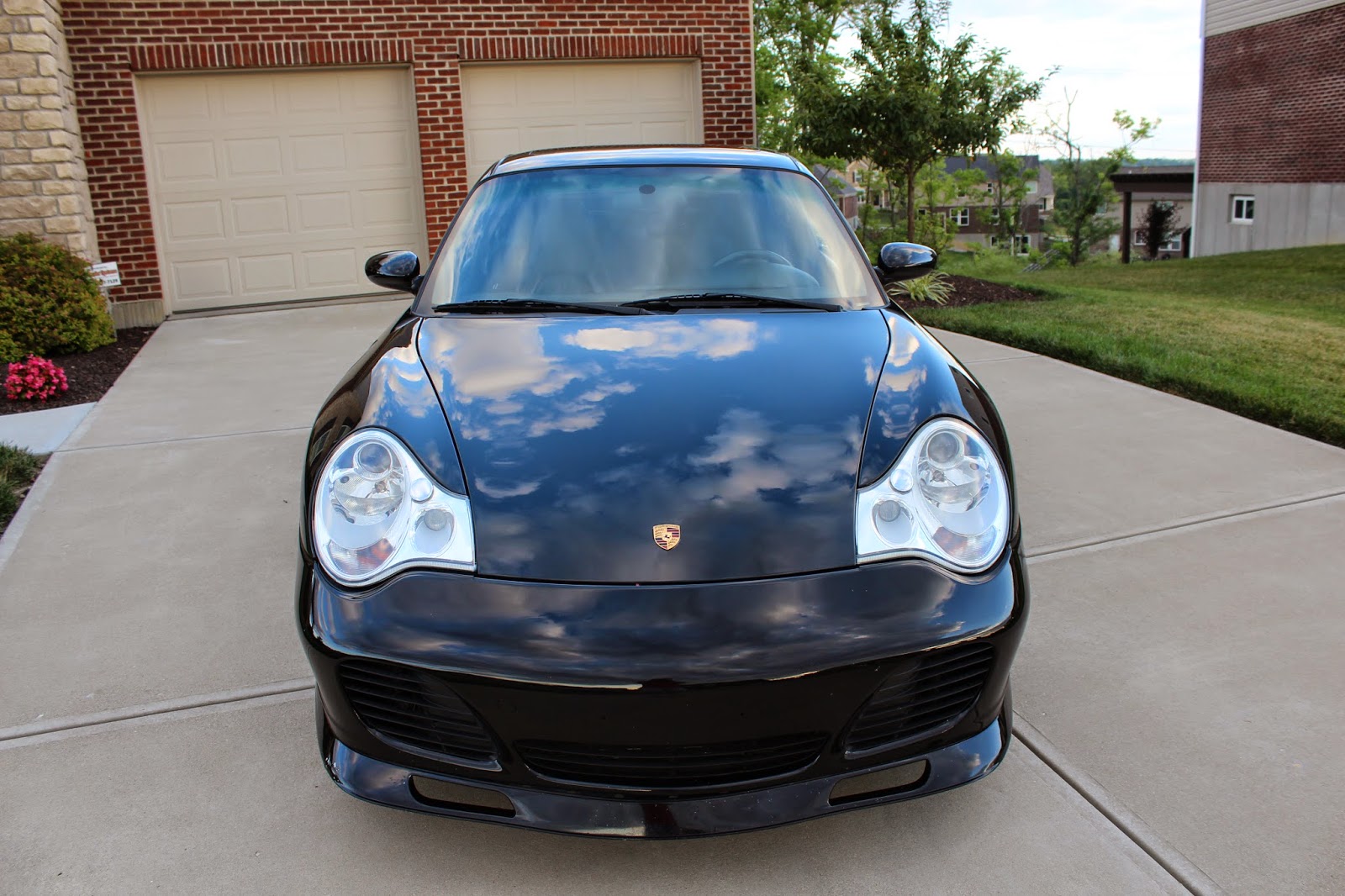 So when I was younger, I used to shoot hoops at a church on the west side of Cincinnati. A bunch of us would play there after a team practice. A buddy was the coach so we could play there after their practice to try and keep in shape. There was always a few nice cars in the parking lot leaving when we showed up. One was a yellow 996 Turbo and I had heard it had some go fast parts put on it. What I found out later was that this car was built and tuned by Wright Motorsports who has a reputation for being Porsche racing specialists. I don't know the actual power amounts but somebody had told me about 750hp. After riding in this car, I totally believe it. I have been in some pretty quick cars before, but this one was actually painful. That is the only way I can put it. We only did a first and second gear blast but the whole time we were trying to find grip with that power, I was also having a hard time breathing. This car made you hold your breath it pulled so hard. You know that story you always hear from the old hot rod people where they tape a hundred dollar bill to the dash and if you could reach it, it's yours? Well I am pretty sure this one not only would prevent you from getting it, but had enough power to rip that hundred off the dash and slam it in your face causing a bruise. I wish I could have that feeling daily. It was so intoxicating. I have no issues saying that was the fastest car I have ever been in. 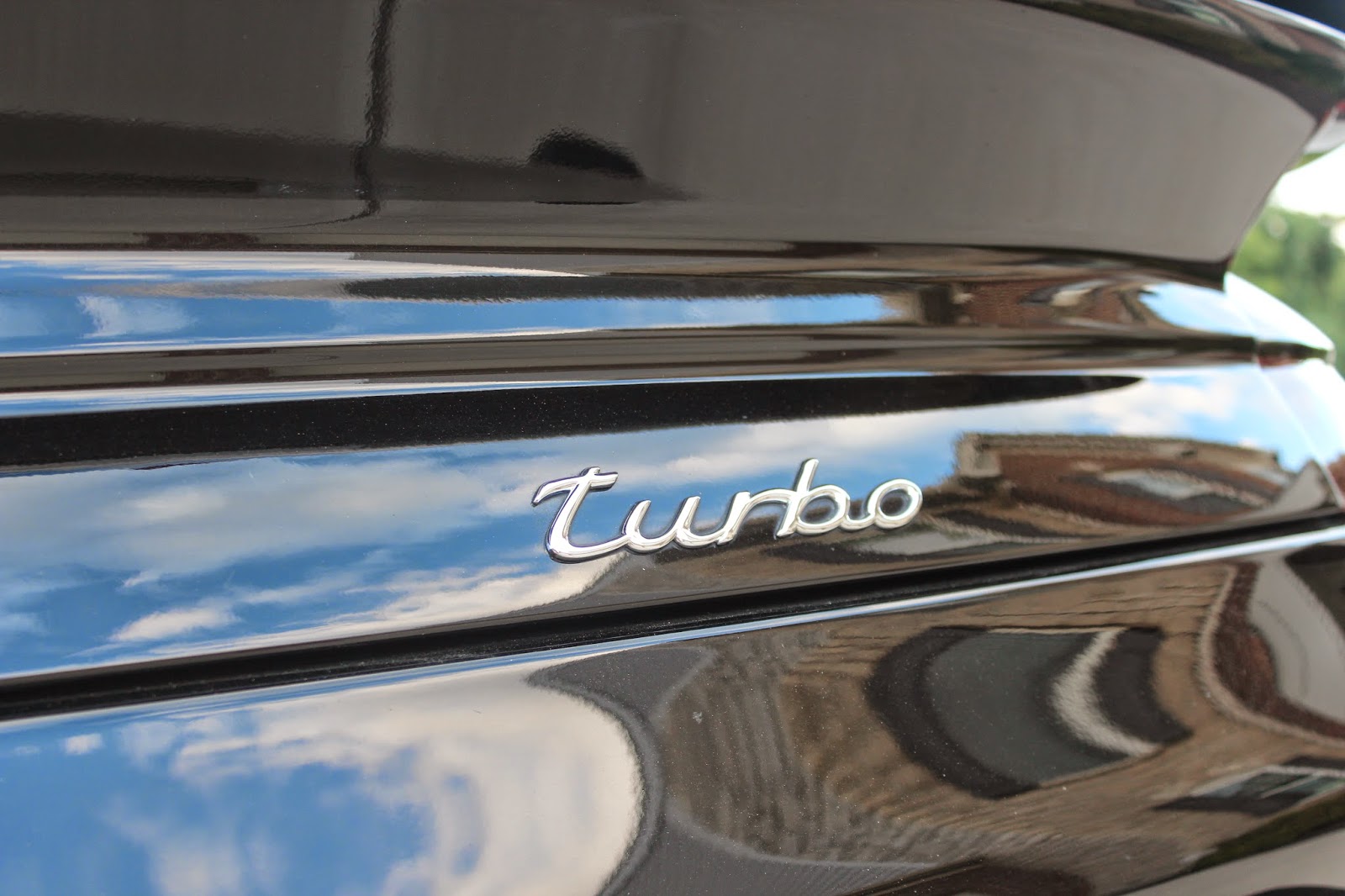 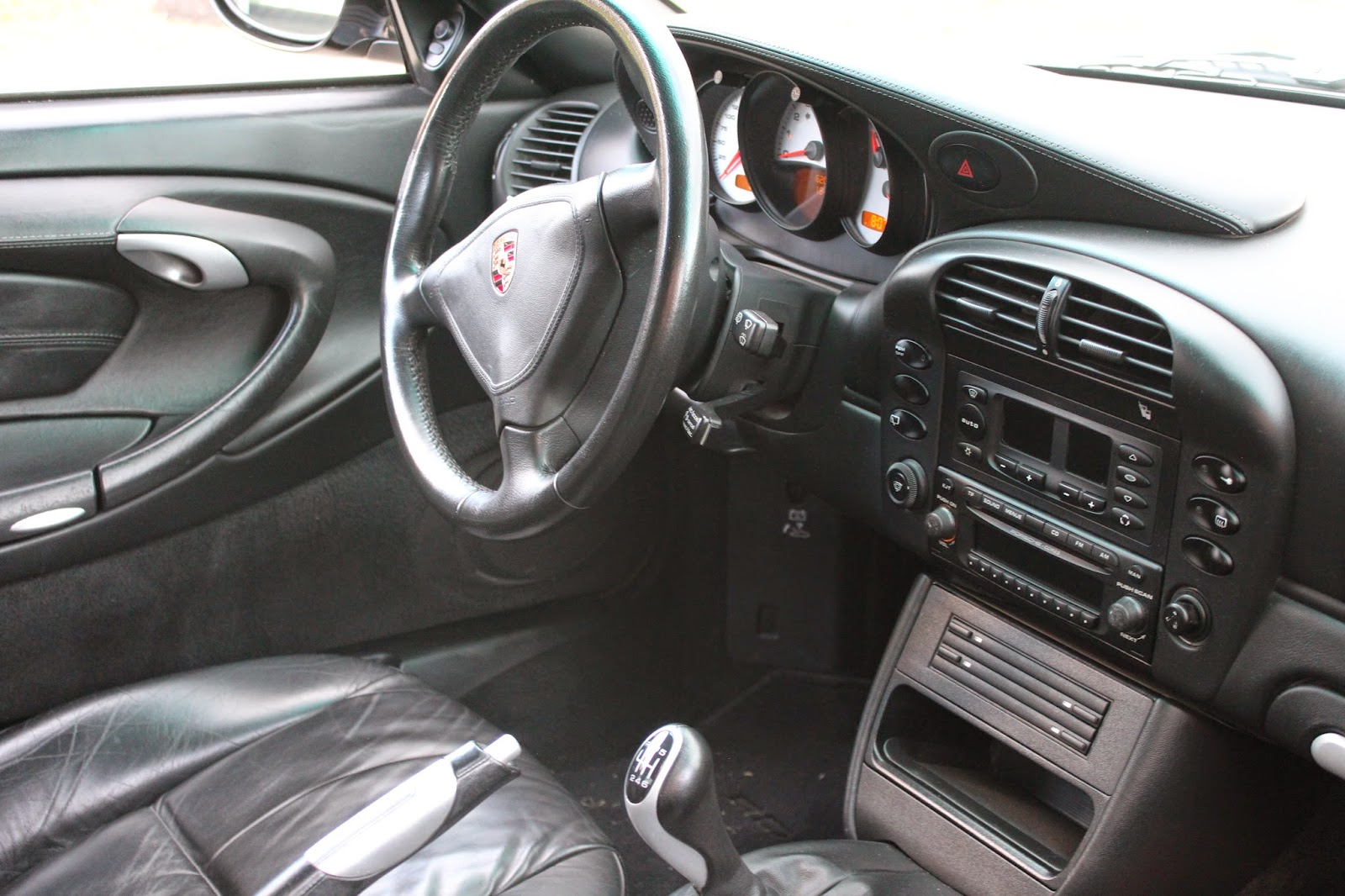 This 996 example is the last version of the turbo designed for the driver. Again, that is my opinion. The newer 997 and 991 models are built for the race track, again my opinion. With the newer ones having PDK gearboxes and more power, it is easy to drive them hard at a race track. Of course, the GT3 would be more of a track car, but that is a whole other story. I'm sure we will have a GT2 or GT3 over sometime in the future. Again.... versatile. haha  I like the 996 because of the older interior, the good ole' manual gearbox, and I also love the look of them. Some don't like the headlight design but I disagree. This is a good looking car..... and the rear of this thing is pure sex. That's right, pure sex. Look... 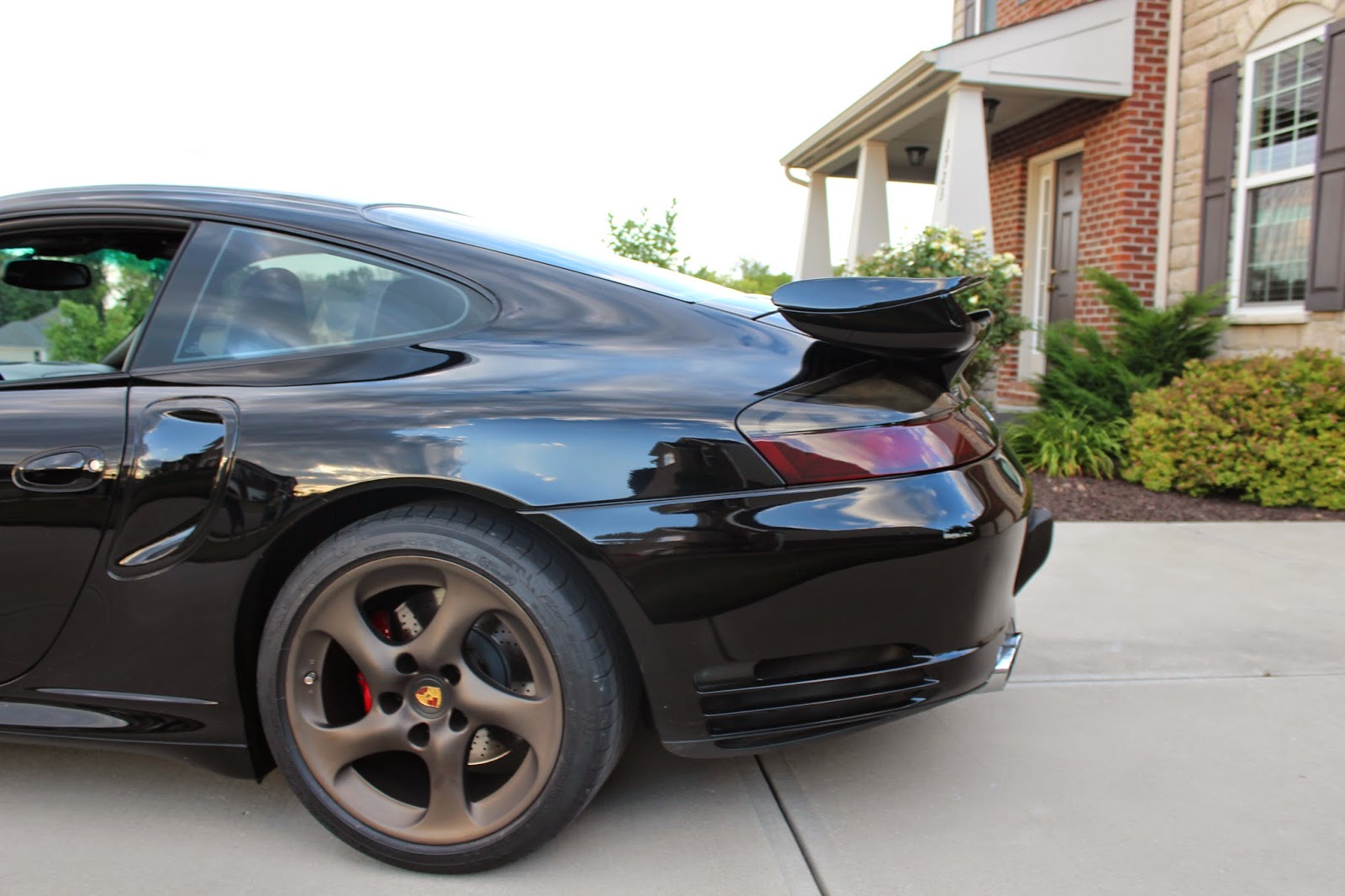 Tell me that doesn't look good. You can't, can you?  It looks amazing. Every time I see a 911 turbo, no matter the generation, it makes me happy. You also have to thank Porsche a bit as well. They said, "let's make a turbo with lots of power and all wheel drive!"  They wanted people to poop their pants driving this thing. They want people to get out and say, "Wow!" They want people like me to tell others how they remember their first time in a Porsche. It worked. haha Granted that one I rode in was cheating a bit, it was still something I remember to this day. 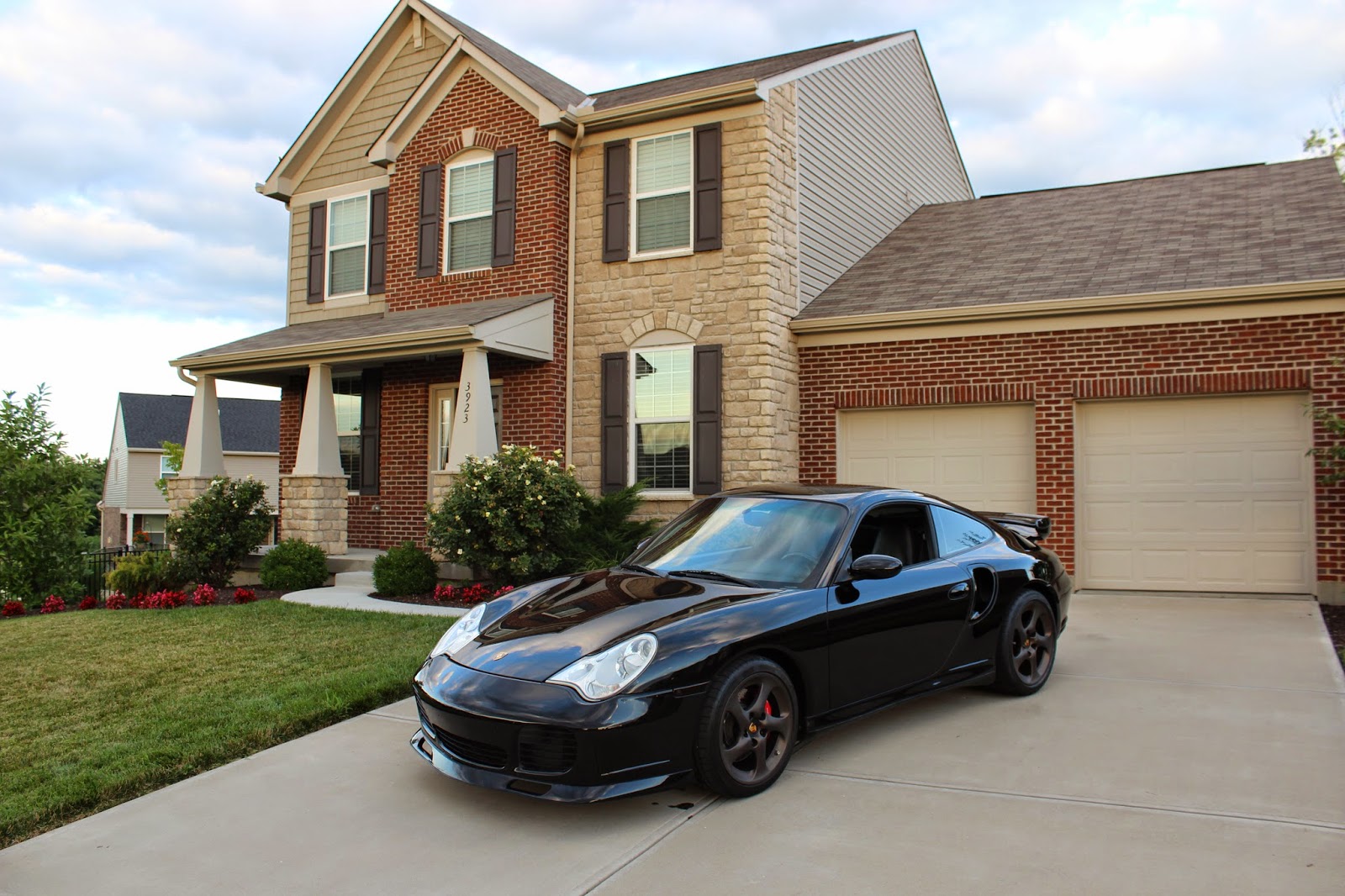 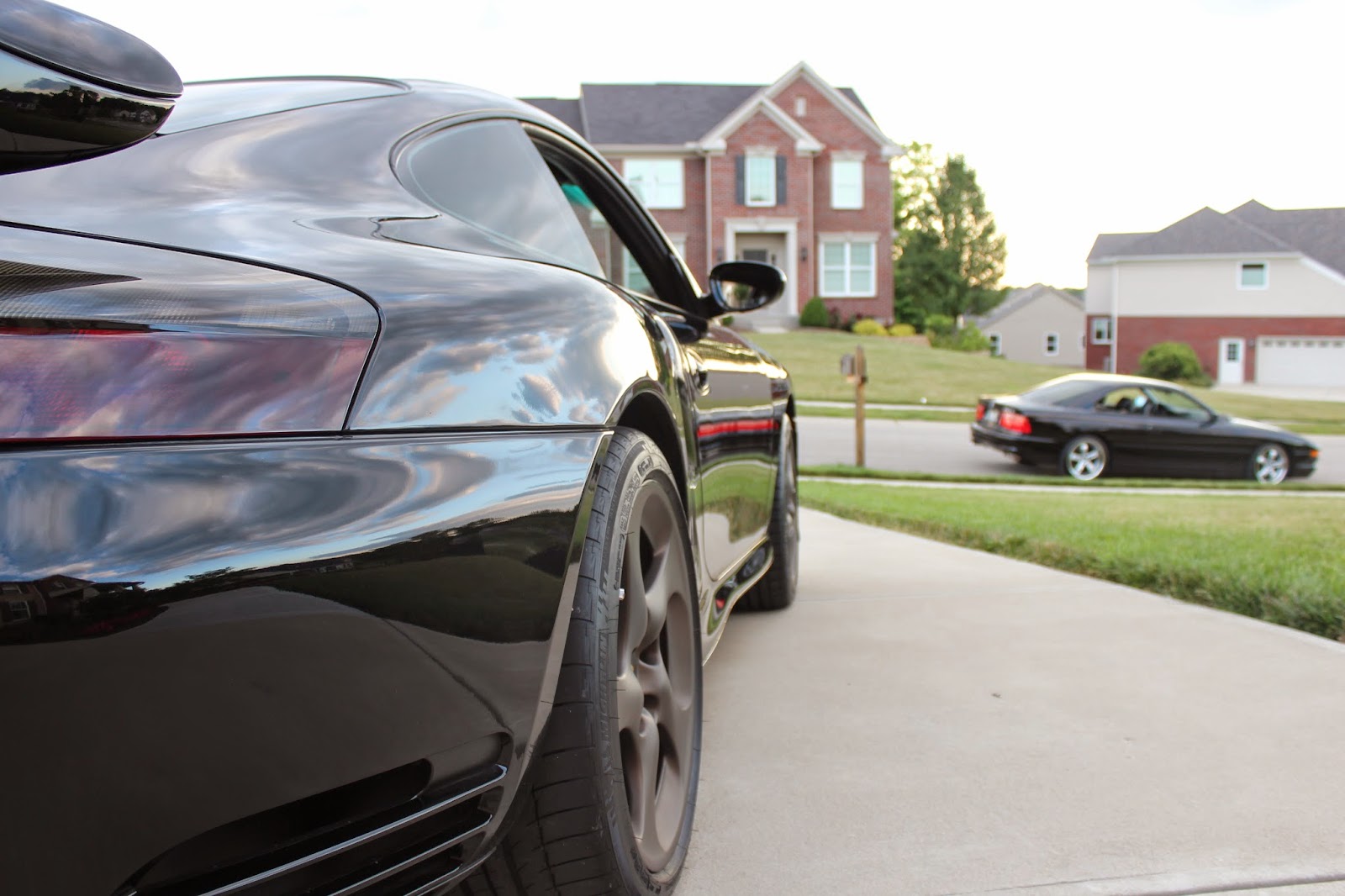 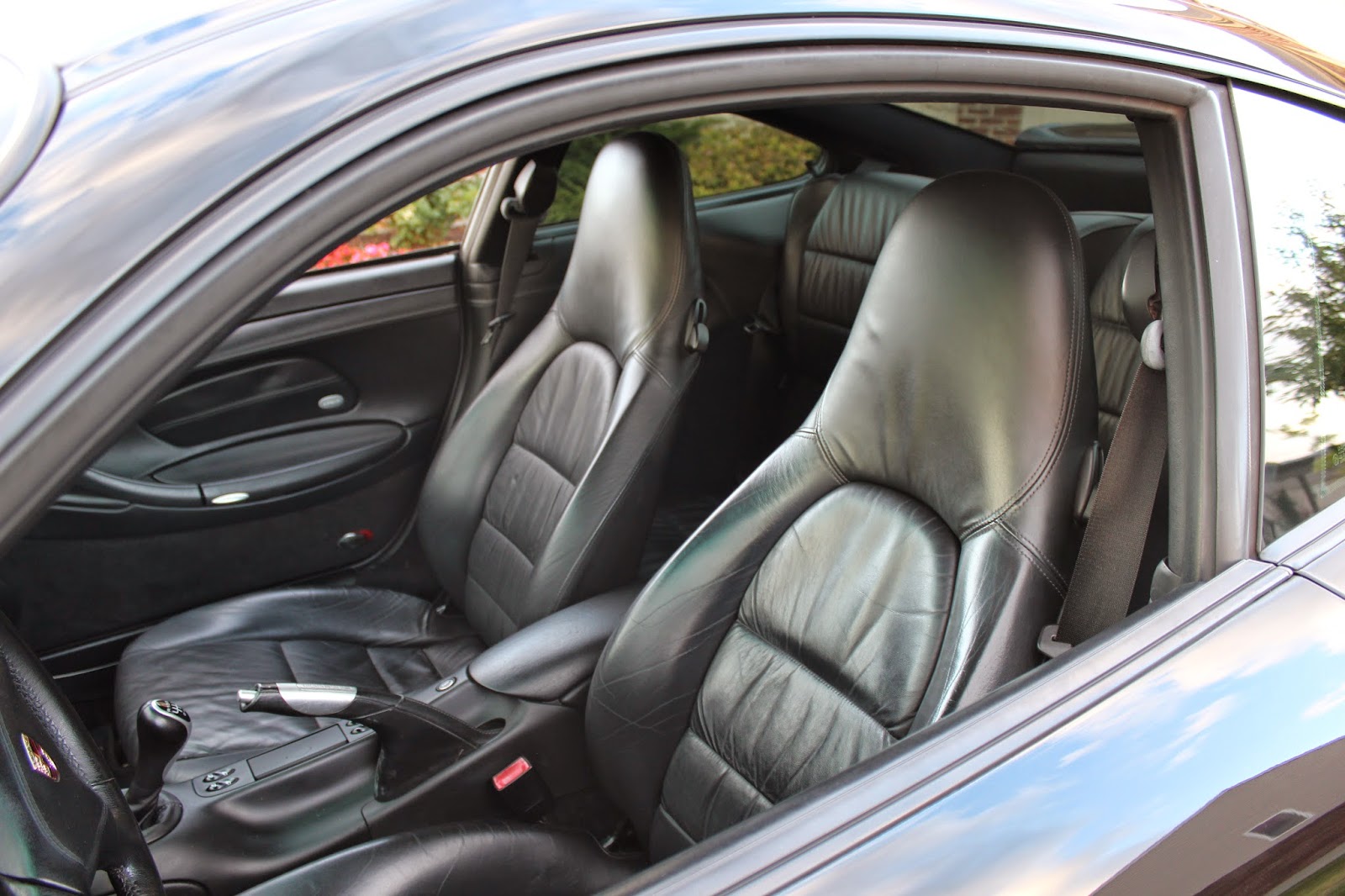 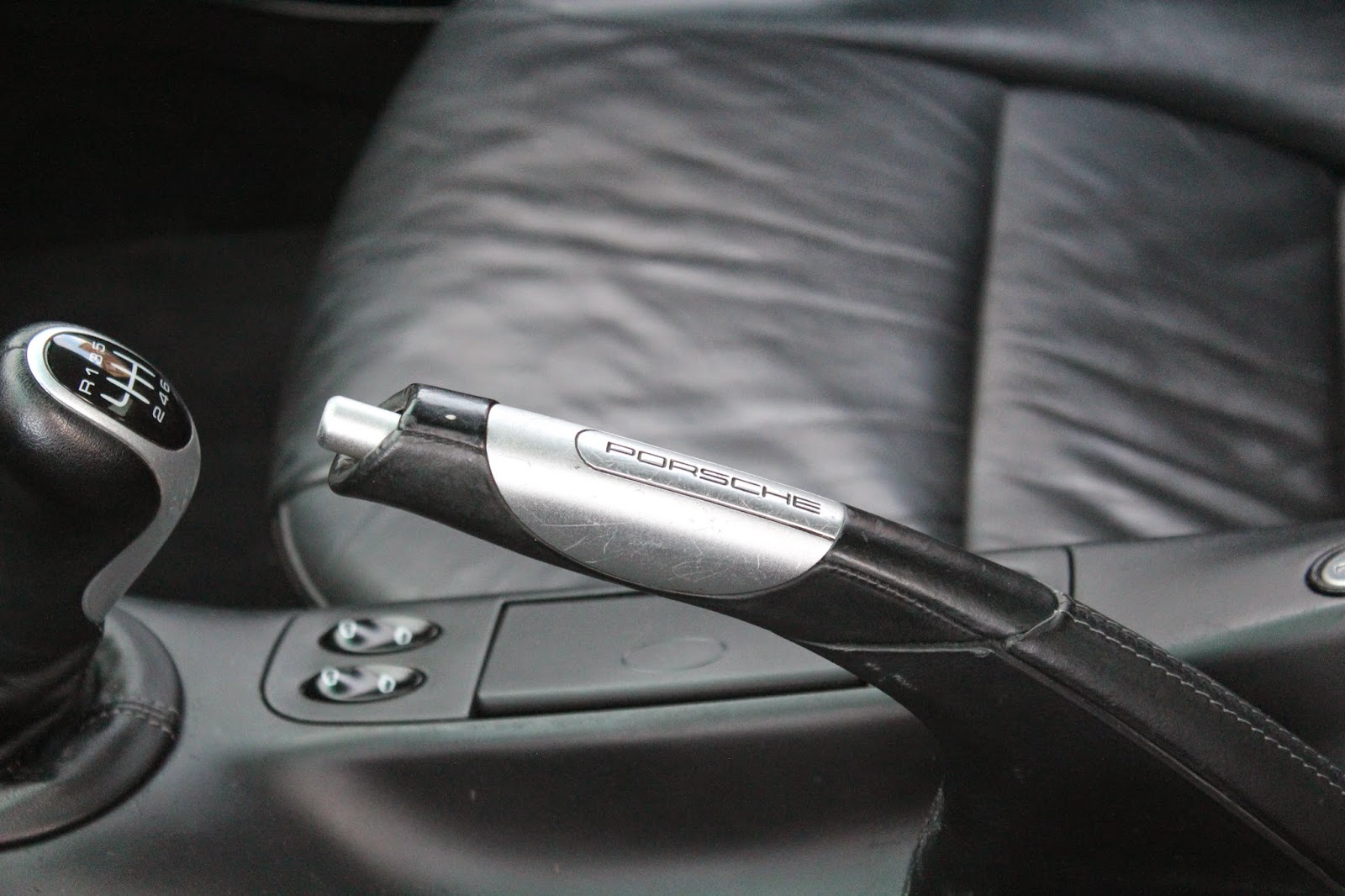 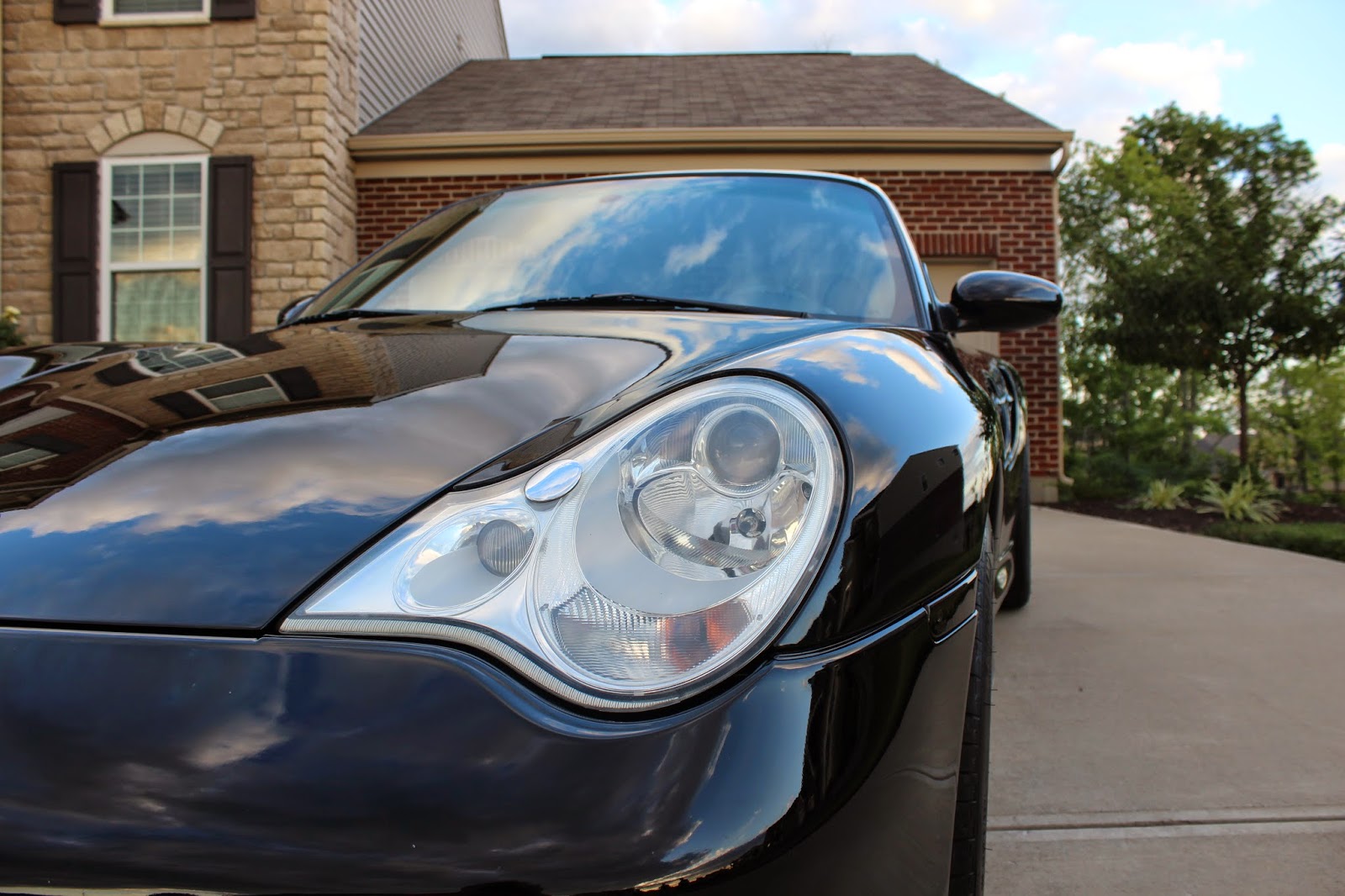 Thank you to the owner for bringing this beauty by. You can tell by my pictures that in low light and a dark car, I need to freshen up my photography skills. Haha. The wheel color in these pics doesn't do it justice. It is stellar in person. This car is soooooo sexy and very clean. I have always wanted one, but now I am trying to find ways to buy one. These cars are still very desirable and fast! Mmmmmmmm TURBO!!!!!!!!!!!!!!!!!!
Posted by Cars In My Driveway at 9:00 PM